You must have surely heard about the amazing DC comics Superman Costume who has appeared in many comics  Seeing him using superhuman strength to lift cars and breaking steel chains have impressed fans over the world. He has a highly durable body and to support his tight-fitted customer which is made with exotic material to be as tough as he is. In his attire of Clark Kent, he looks absolutely stunning wearing his sensational which is adored by almost everyone. You can follow this Superman Costume and copy your most favorite superhero icon everywhere and anywhere you like.

Man of steel is a 2013 film which revolves around the superhero character superman, the film was a box office hit and received positive reviews from the critics. The attire of the film was loved by many so we have come up with this to help you replicate his amazing attire. 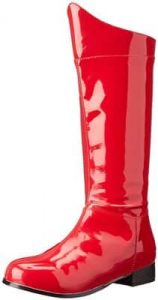 This Man of Steel Costume includes a inspired leather jacket which offers comfy inner viscose lining, erect style collars, zippered cuffs, pockets with a logo at its front which gives you perfect vibes. The can be further accessorized with the stylish superman pants, boots and signature red cape which will complete your superman look.

Justice league is a 2017 film which is based on the DC comics superhero team including superman who plays an important role in it inspiring many fans around the world with his attire. You can copy his dressing style by simply following our fabulous Superman Costume.

This outclass Justice League Costume includes black leather jacket with an ‘S’ logo printed on its front making it appear classy and just as the superhero’s attire. The other features of the costume will light up your look in the boldest way with their black theme as the trendy pants which fits perfectly under the jacket along with the premium sole boots and eye-catching cape which comes with the costume.

Smallville is a superhero action series which features Clark Kent aka superman as the main character with superhuman abilities. The series has received a high rating and reviews while the fans loved the performance and dressing of superman. For all those fans out there, we have mentioned what they need to achieve the look of superman in Smallville. 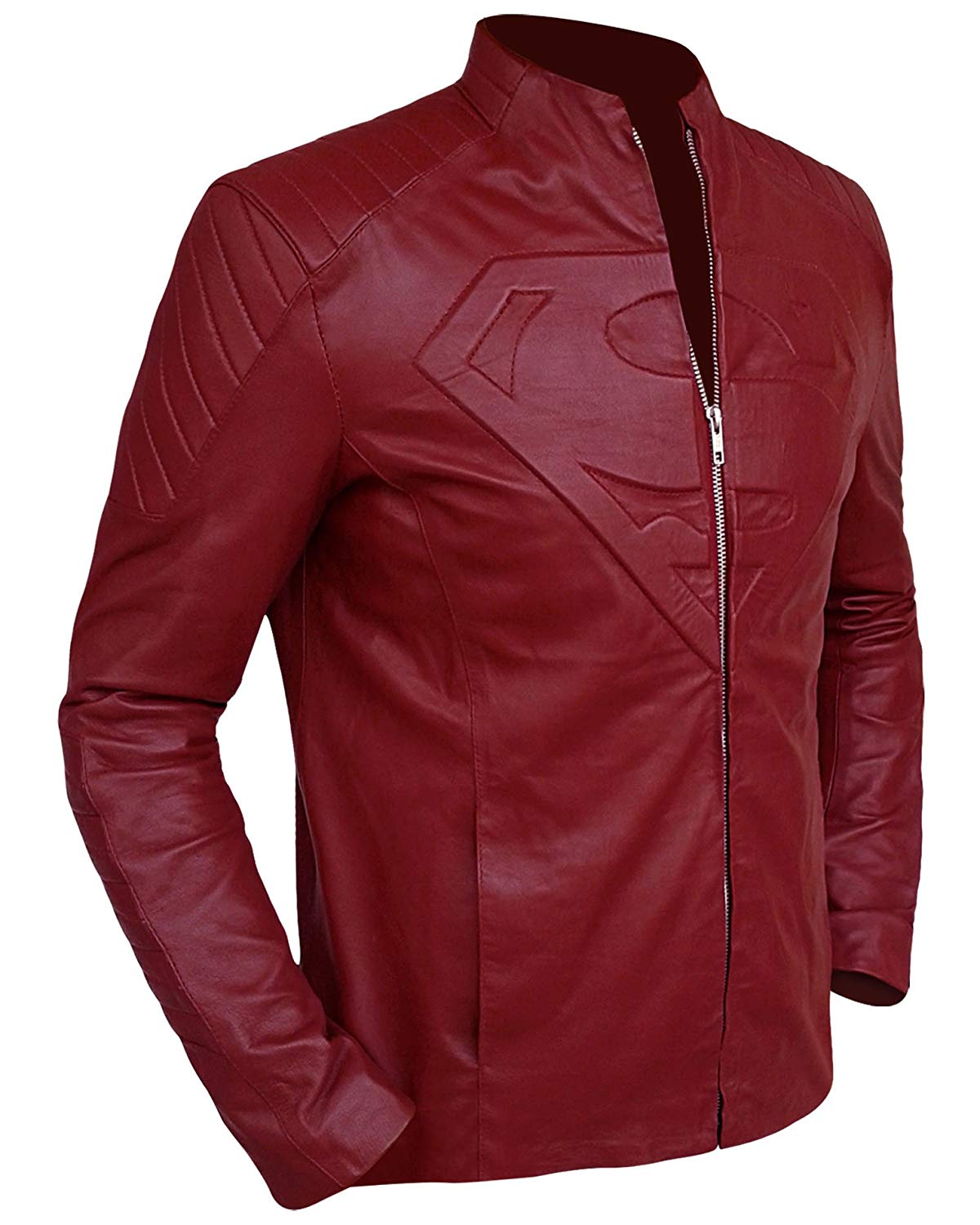 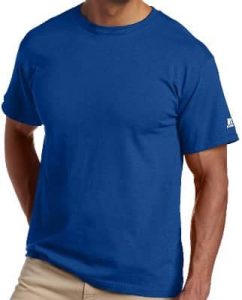 This stunning costume includes a maroon leather jacket with an ‘s’ logo embossed on it that has been originally replicated from superman’s attire in the series. You can further pair up the jacket with the superman’s blue shirt and pants which will complete the costume look. You can further spice it up with sneakers that are quite chic and stylish.

These guides will help you replicate the exact look of your all-time favorite Superman which will enable you to slay in all parties as well as comic cons. 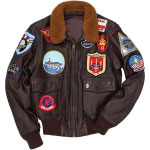 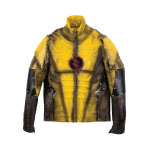 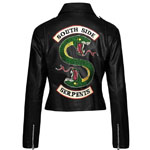 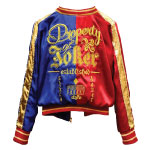 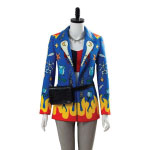 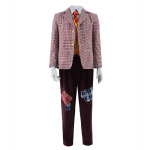 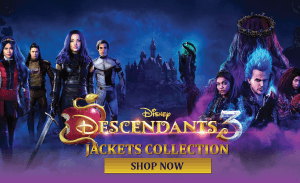 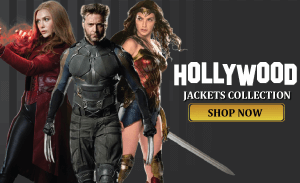 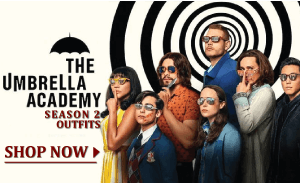