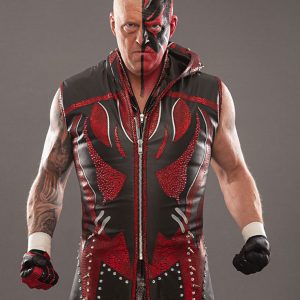 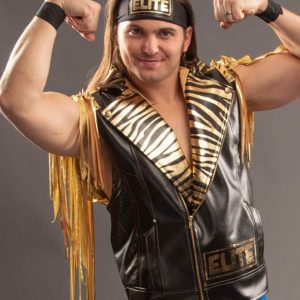 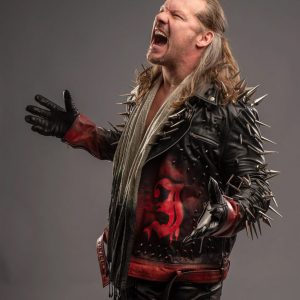 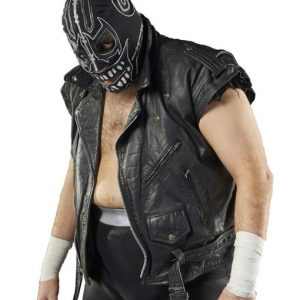 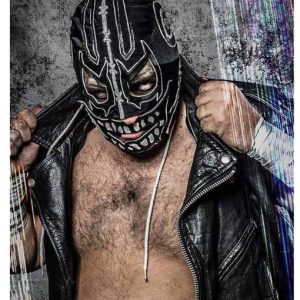 We would like to know if anyone of you is even slightly in love or are a fan of wrestling. We get it, that most of you are not a fan of violence but we all know there are underground battlefields all over the country as well as actual ring fights. We will be so glad if we found people who like to watch wrestling and are inspired to grow stronger and tougher by watching them fight.

AEW Merch is a professional wrestling company, it stands for All Elite Wrestling. The company was started by Shahid Khan who is the promoter and his son Tony Khan who is the founder of AEW. It has not been long since the company was founded, it has recently come into being in the year 2019, on January the 1st.

What happens is like WWE, AEW also invites people (wrestlers), and then they are asked to fight. Matches are held and winners are announced. They are paid and given belts too. Here we have described all this so if you did not have any former idea of AEW, you will now. Also, we have brought a number of New Shop and whatever the wrestlers wear when they come up at the rings or even when they give interviews. We have Aew Shop, shorts and pants, etc all these things worn by your favorite wrestlers.

What does AEW stand for?

It stands for All Elite Wrestling, it is a wrestling platform.

What is AEW revolution?

In AEW revolution eight matches were arranged between wrestlers.

Will you have wrestlers’ jackets?

Yes, all the things that have been worn by the wrestlers.
Browse
Filter by price
X