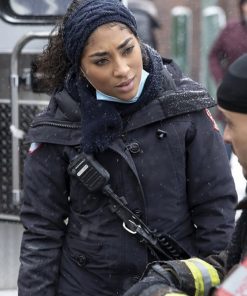 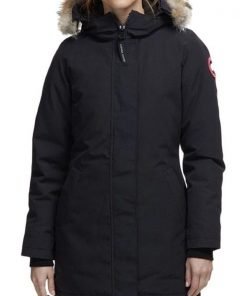 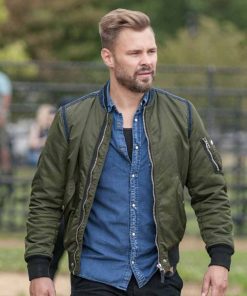 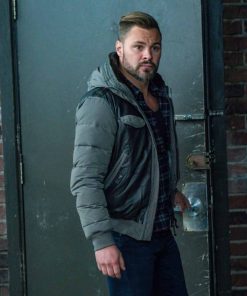 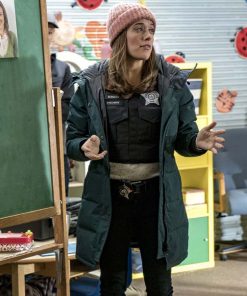 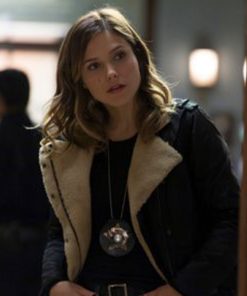 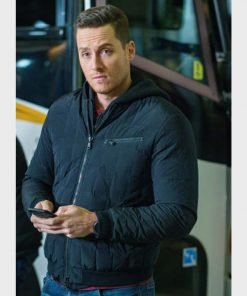 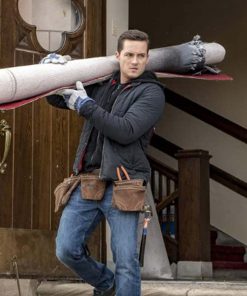 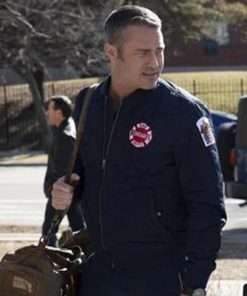 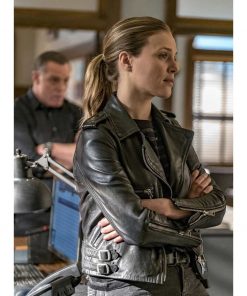 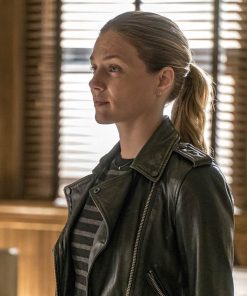 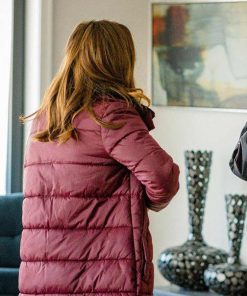 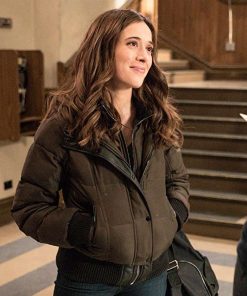 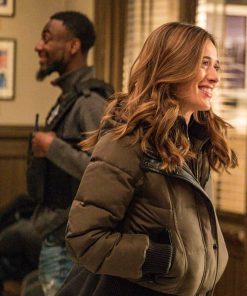 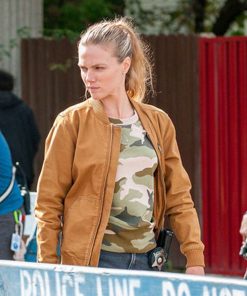 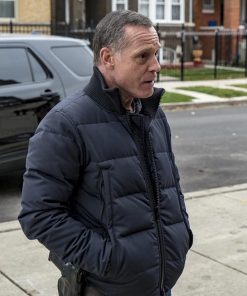 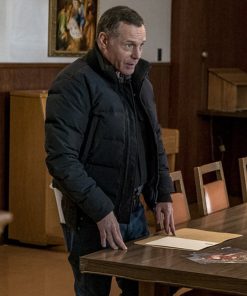 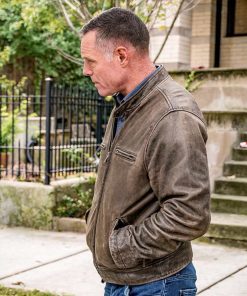 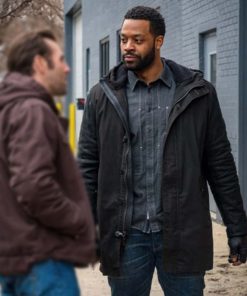 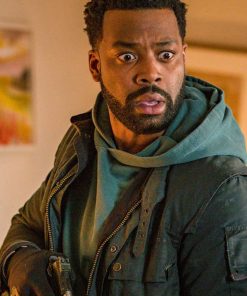 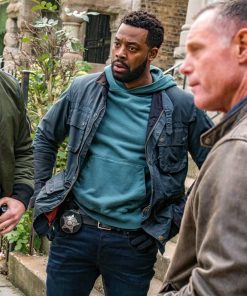 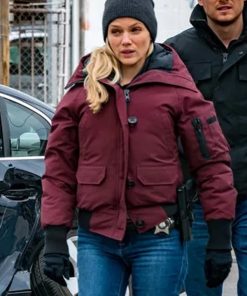 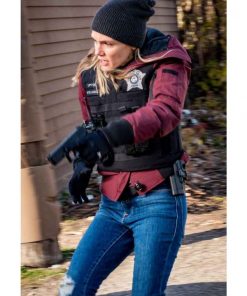 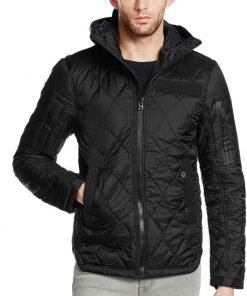 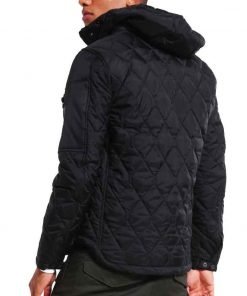 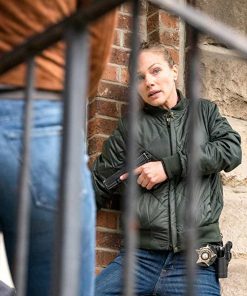 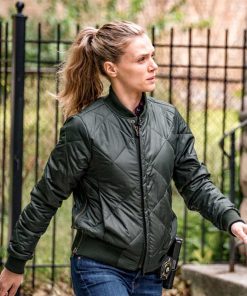 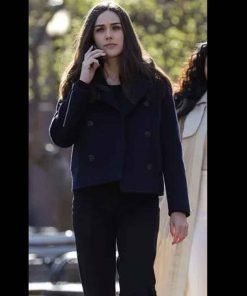 Master The Art Of Being Fashionable With Chicago P.D. Outfits, Available Exclusively At Hleatherjackets Now!

The crime drama following the everyday lives of the two groups, i.e., uniformed cops and Intelligence unit at District 21 of the Chicago Police Department, is more than just a mere show. Throughout the seasons, not only have the actors exceptionally given us an almost real glimpse of police lives, but their dressing styles have also inspired most of us. Besides, when the season demands exotic dressing styles, what else could be better than exploring the Chicago P.D. outfits collection?

Hence, there’s nothing to worry about whenever it comes to impressing everyone with your fashionable dressing as Hollywood Leather Jackets (HLJ), never comes unprepared. So, leave everything for a while and explore this much-needed Chicago P.D. Jackets fashion talk to rule this season fashionably right away!

Nothing has ever gone wrong with a leather jacket, and that’s a timeless truth!

Leather jackets have never left the trending fashion charts even for a second, and neither do we want them to do that. Initially started in the 1900s and ruling today, a leather jacket is always a fashion enthusiast’s best friend. Apart from this apparel changing the entire look, its timelessness and eternal essence never go out style, either, no matter how you style it. Talking about the series, Chicago P.D. and its characters haven’t left any stone unturned in exhibiting the iconic fashion moments; thus, you can’t miss the chance of exploring the in-demand Chicago P.D. Adam Ruzek Jacket.

Portrayed by the actor Patrick John Flueger, Adam Ruzek is an undercover police officer in the series. From entangling in the confused love-relations to working hard for getting into the intelligence group to getting stiped away from his power in trials and losing his child, Adam has been through a lot. But in the end, we all admire him and his dressing sense, of course.

If the leather jackets don’t amuse you that much, try a bomber jacket ASAP!

Although the bomber jackets were invented explicitly for the pilots during war eras back in the 1960s, yet today, almost anyone can drop a breath-taking style statement in this apparel, and there’d be nothing but uncountable appreciations! With that said, likewise, a classic leather jacket, you can’t go wrong with adding a bomber jacket to your dressing style, either, especially when it’s none other than the Chicago P.D. S08 Hailey Upton Bomber Jacket.

By making the first-ever appearance during season four of Chicago P.D., Hailey Upton (Tracy Spiridakos) has now become one of the leading characters on the show. After breaking free from an abusive parent background and aspiring to be a policewoman, Hailey is a pure chasm who never gives up no matter what. And after witnessing her making endless fashion statements during her screen time, we believe her fashion sense never steps back from inspiring the audience, either.

Besides, how can anyone ignore a timeless cotton fabric red-colored bomber jacket at all? Mostly when the season is screaming is with this forever-appealing trend? So, don’t just read, shop this apparel, and style it just how you want to express your fashionable aura!