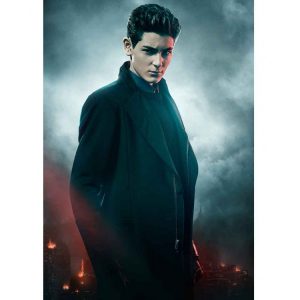 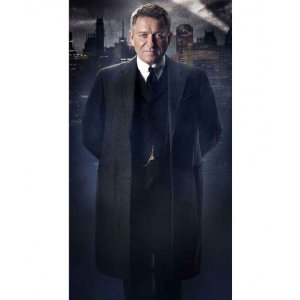 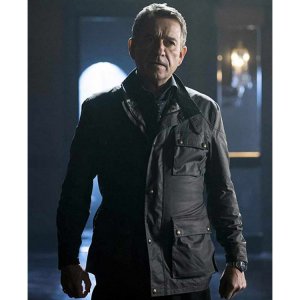 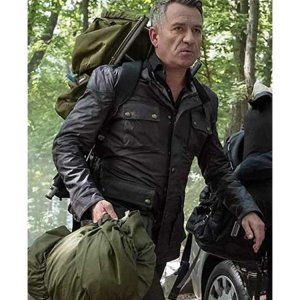 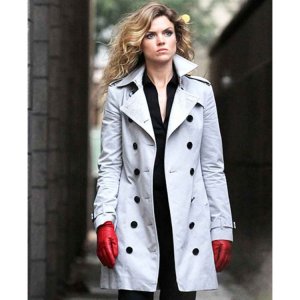 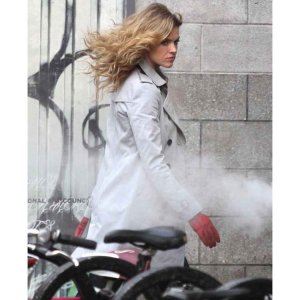 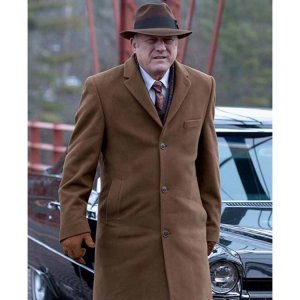 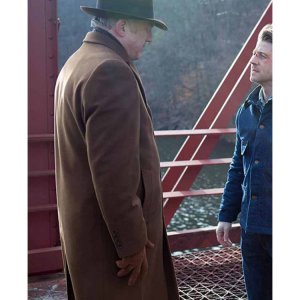 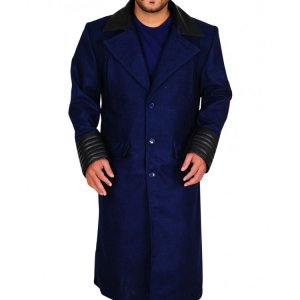 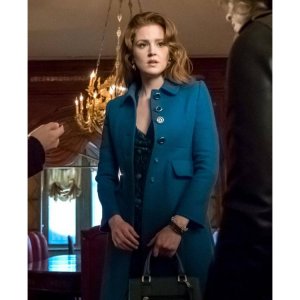 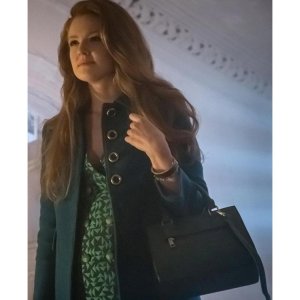 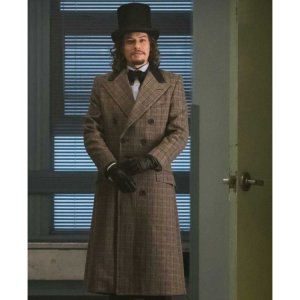 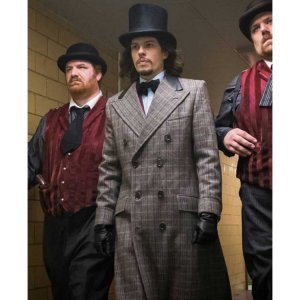 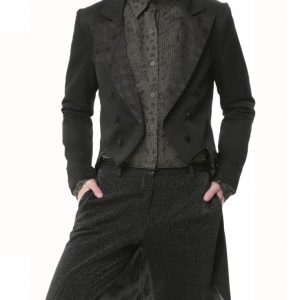 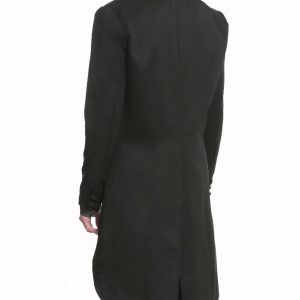 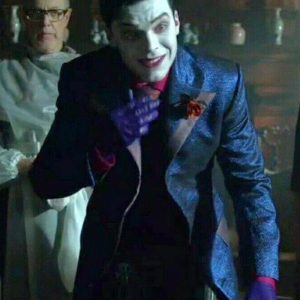 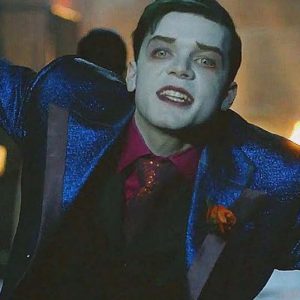 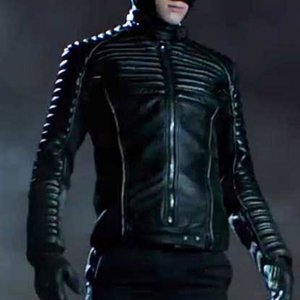 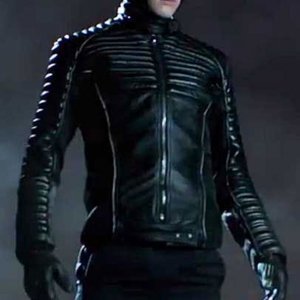 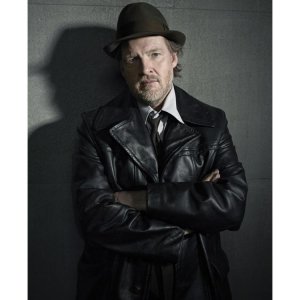 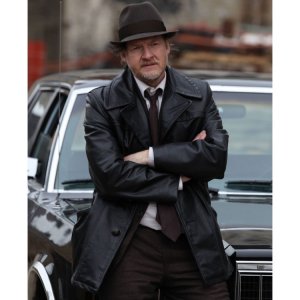 The world of DC comic has never ceased to amaze us. Every year they release something new or the creators bring a new and diversified character in the old on going series.

DC comic which mostly deals with science fiction has created a warrior hero which works with the help of science but does not have any magical powers, yet he is the most powerful of all because of the experience he gained living alone and deserted. Yes we are talking about the all time favourite Bruce Wane or as we know him Batman.

In this Gotham Jacket we are going to discuss a bit about the show on aired on Fox named Gotham. In this show we learned about how Bruce Wane become the real batman, what people factored into him becoming the greatest hero of all time. We will see the involvement of court of owls, fish Mooney, penguin and Detective James Gordon in making Bruce Wayne, the batman.

You will see a number of awesome characters including Selena Kyle or Catwoman played by Cameron Bicondova. They all are wearing amazing coats, vests in the show. Which brought us here to bring the amazing collection to you.

Enjoy the coats and leather worn by Alfred and penguin, Selina and Fish Mooney respectively.

What will be the colours in which leather jackets are available?

A lot of colours like black, grey, blue, maroon etc.

Are the clothing durable?

What did you put on underside of the jackets?

Usually viscose material is used on the underside of the Gotham.