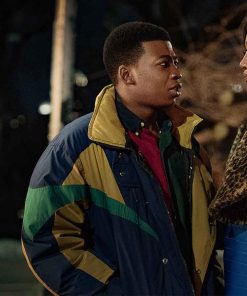 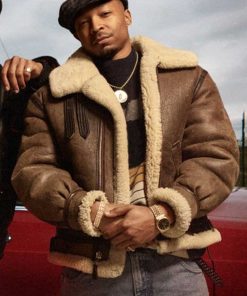 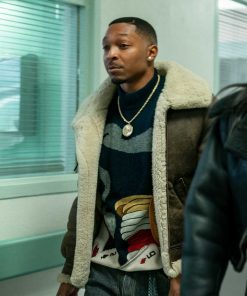 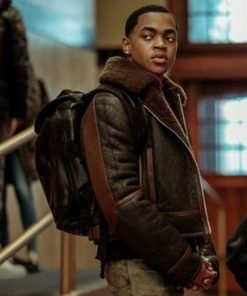 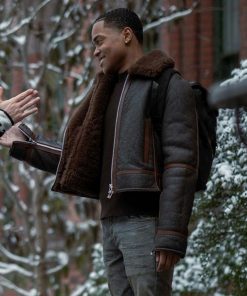 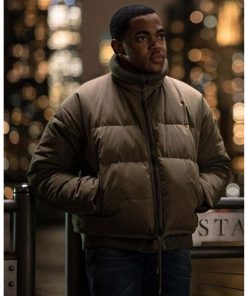 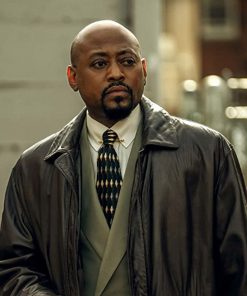 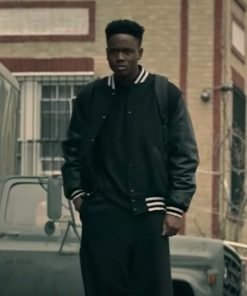 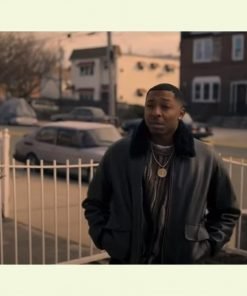 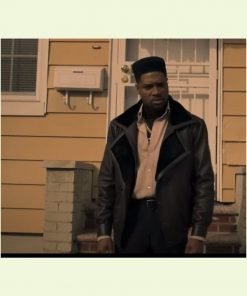 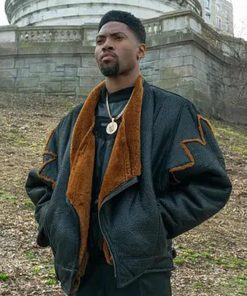 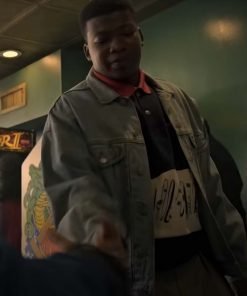 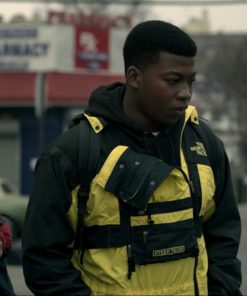 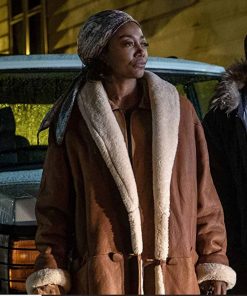 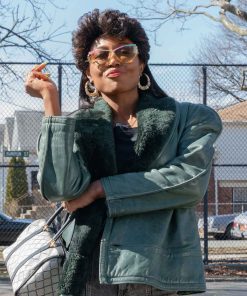 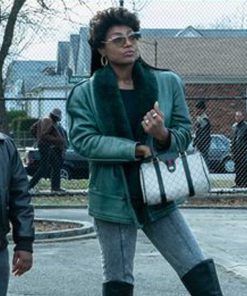 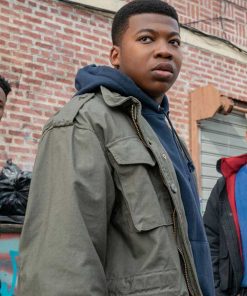 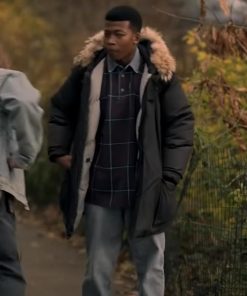 From grabbing everyone’s attention through the original Power series to keeping all eyes intact with a sequel, Power Book II: Ghost, and now keeping the same momentum by releasing a prequel of the first Power tv-series, Power Book III: Raising Kanan, there’s no way that the Power franchise is ever going to stop entertaining us with not just sequels or prequels, but the storyline, cast, and outfit merchandises are also one of the major reasons behind such popularity. With that said, if you have been a day one fan of the Power tv-series and its sequel, then get ready to stream the much-awaited prequel, streaming now! Further, while you do that, how about getting to know the basic plot of the new series and the Power Book III outfits collection along with some of the main characters?

Power Book III: Raising Kanan highlights the childhood of Kanan’s character in the Power series, played by the multi-talented 50 Cent. Throughout the show, the plotline would focus on the growing life of Kanan, including the other famous characters from the Power series, depicting the realities of street life, which revolve amid the drug dealing and struggles of rising into a high class. With featuring Patina Miller, Mekai Curtis, Malcolm M. Mays, Shanley Caswell, and many other famous personalities as the leading characters, the Power Book III is anything but a must-watch treat that you should taste right away!

Now, moving on to the characters & the Power Book III Jackets collection:

Kanan Stark is one of the leading characters on the show, who portrays the early stage of 50 Cent’s character in the original Power tv-series. So far, Kanan is brilliantly depicting the troubled realities of street life, which involves the rapid drug dealing and how tough it is to stay true under such circumstances. Till now, Curtis is not only winning hearts through his acting skills, but the actor’s fashion sense has also grabbed massive recognition these days, which includes this iconic yet already in-demand Kanan Stark Power book III: Raising Kanan Jacket that you can buy right away!

While the Original Power series had an ambitious drug lord Alicia Jimenez & business-minded boss-lady Tasha St. Patrick, and the sequel had Monet Tejada, who had both of Alicia and Tasha’s mixed qualities; the justly released prequel has carried the same legacy of featuring strong women. Thus, in Power Book III, we’ve Raquel Thomas, Kanan’s mother, who knows how to play her cards right while balancing both drug business and family priorities. With that said, apart from making sure her business mind stays intact, Raq is also keen on dropping endless fashion moments, and we are in love with all of them, especially the Power Book III Patina Miller Leather Jacket.

However, the fashion inspirations of Patina Miller’s character don’t stop here, and neither do we want to stop at all! Thus, besides the igniting black leather jacket, we have also sorted out the Power Book III Raquel Thomas Leather Coat, and if you’re in favor of a bit luxurious sparkle, then there’s nothing that could be better than the Power Book III Raquel Thomas Shearling Leather Jacket, which you can shop within just a few clicks!

Besides exploring Raquel Thomas’ inspired clothing collection, you can also check out what you might have missed in the updated Power Book II: Ghost Collection and further take a relishing look at the evergreen Leather Jackets any time!