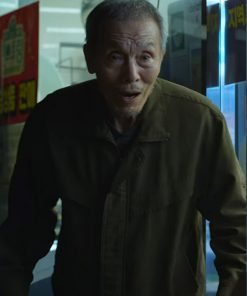 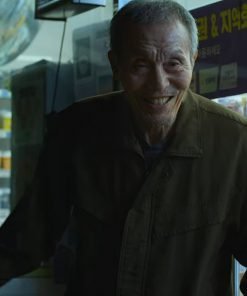 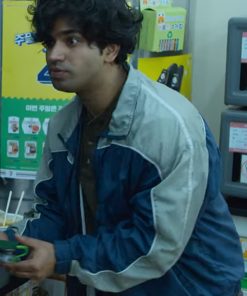 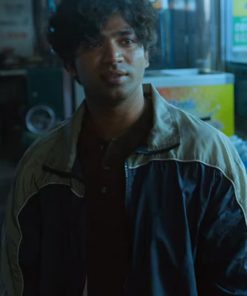 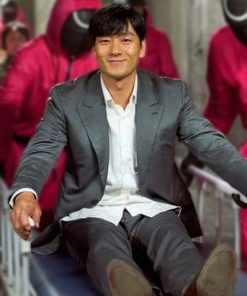 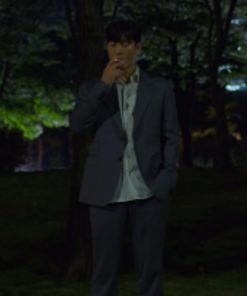 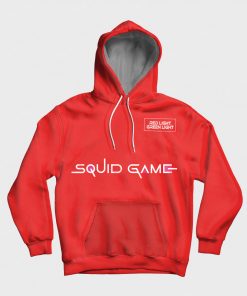 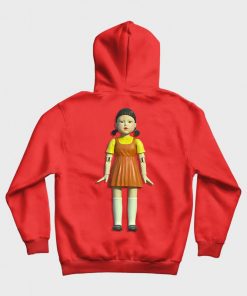 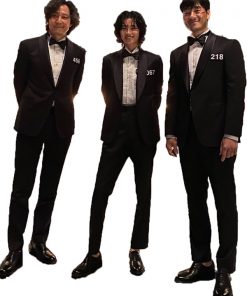 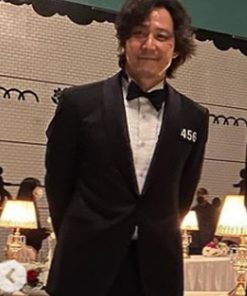 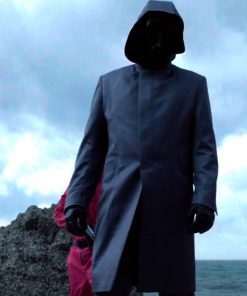 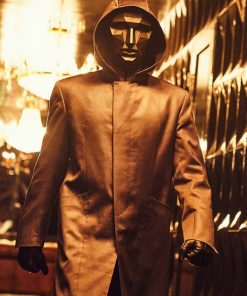 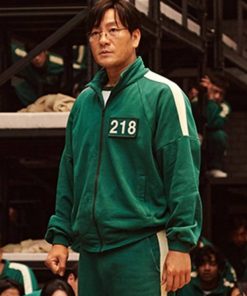 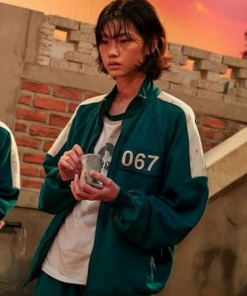 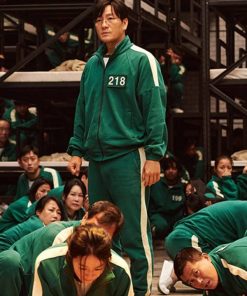 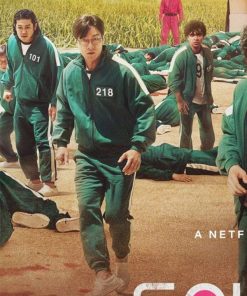 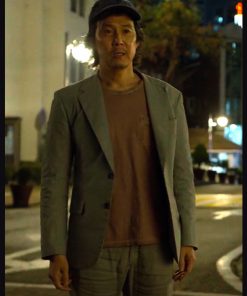 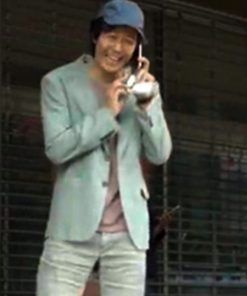 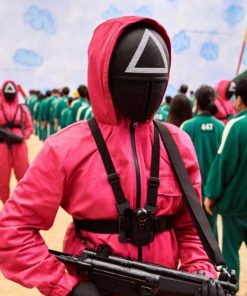 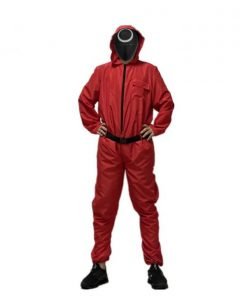 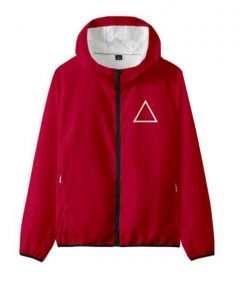 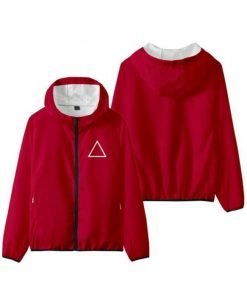 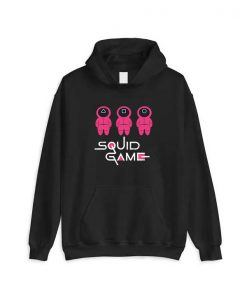 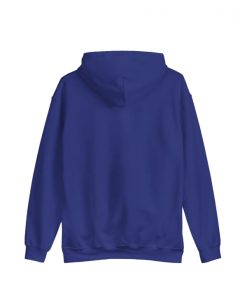 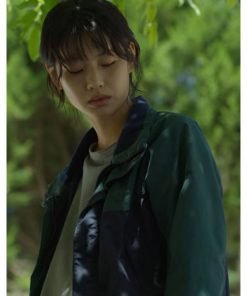 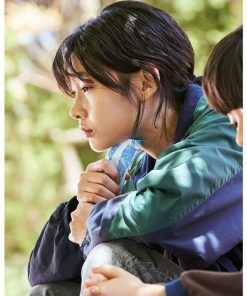 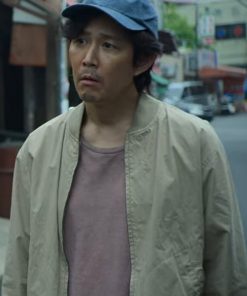 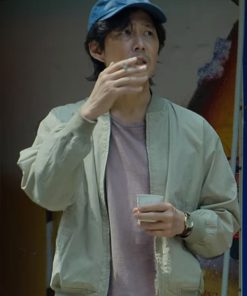 These days everyone is talking about the thriller series that has become a hit ever since it has been launched on Netflix. The Korean series centers on the brutal survival “Squid Game”. You will see childhood games that the players grew up playing. They may play the game at the stake of their lives and have to win otherwise the consequences are deadly. On the flip side, the winner of all 6 games may walk away with the prize money of $ 45.6 billion, a tempting prize for the 456 contestants who are in debt. As much as the plot of the series is thrilling the fans are enthralled by the casting and costuming of the series.

Much like the idea of the childhood games that result in mass murder that casual fashion in Squid Game is also loved by the fans. There are some celebrities who are also featured in the series like the top model Ho Yeons Jung who rely upon the costume to make the character come alive. Starting with the contestants they appear in the teal tracksuits while the guards have sported Squid Game Guard Jumpsuit with the black fencing masks. Then there is a schoolgirl robot you will see who serves as the grandmaster for the series “Red-light Greenlight”.

Another mysterious character that has stunned us with its unique and influential costume is The man in the mask, one of the game hosts who appears throughout the series. His identity is kept secret until the end. However, Squid Game Frontman Coat is another masterpiece that you can style for the Halloween award-winning look.  Later, the Frontman is revealed to be the brother of policeman Jun-ho. We are sure this mysterious look of the Frontman will take your confidence to the next level when you will go dancing away the night on the next Halloween.

Halloween will soon creep on us therefore you have even less than a week to plan out the Halloween costume. Trick or treater can you use all these Squid Game Merch to attend the Halloween parties of the year. Squid game outfits are the coolest ideas so that you will have to look no further. Check out our collection for more Halloween inspiration!

Is the squid game even a real game?

According to Netflix, the Squid game is the translation of the popular schoolyard game that was played by Korean children during the 1970s and 1980s. It is described as a type of tag where offense and defense use a squid-shaped board drawn in the dirt.

What are the rules of the squid game?

The squid game has some simple rules as follows:

The children are divided into two groups: offense and defense.

Once the game starts the defense runs around two feet in bounds while the offense outside the line is only allowed to hop one foot. But if an attacker cuts through the waist of the squid past the defense they are given the freedom to use both feet.

That person is called “Inspector Royale”.

To win the game you must tap the squid’s head with their foot but if someone from defense manages to push you outside the squid’s boundary you die.

Once you tap the squid’s head, you win and yell out ‘Victory’.

When did the Squid Game come out?

The nine-episode series was released on Netflix on Sep 17.

Name some of the coolest Squid Game costumes?

Do Squid Game players have a special costume to play the game?

Yes, the squid game players appear in the teal color tracksuits with the player’s identification number which represents each player. They are invited to a game where the winner gets a huge prize after completing the dangerous tasks.

What goal do these squid game tracksuits serve?

The color of the squid game green tracksuits signifies rebirth and peace. The calming property of the blue with the renewal qualities of green represents communication and clarity of thought.

What kind of costumes do Squid Game Guards have?

The hot pink jumpsuit of the Squid Game guards is an energetic and proactive shade. The pink color evokes a nation of romance, sweetness, and sensitivity. The black and opaque masks are also intimidating while the playful detail over the masks which is a white circle, triangle, or square on the front of the mask resembles the button on the playstation controller.

Will there be a squid game in second season 2?

Well, the series does have a spoiler warning as you know the game doesn’t end with the ninth episode. The answer is resounding that writer-director Hwang Dong-Hyuk may return to the screen with a squid game sequel.

The first game the contestants play is the Red light, Green light but instead of humans turning around and trying to catch someone it’s a super-creepy giant school girl robot doll and it is already on display at the Jincheon Carriage Museum Adventure Village.