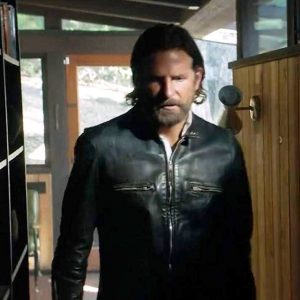 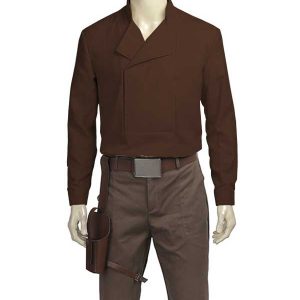 Finn The Rise of Skywalker Shirt 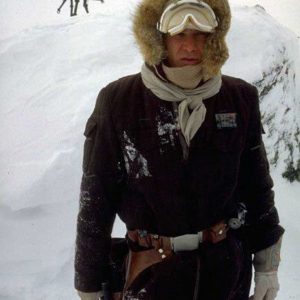 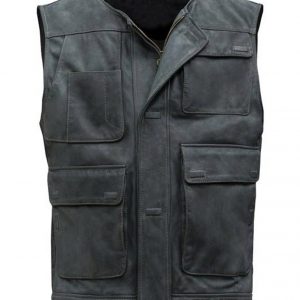 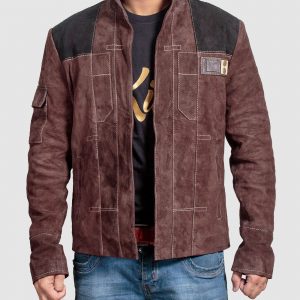 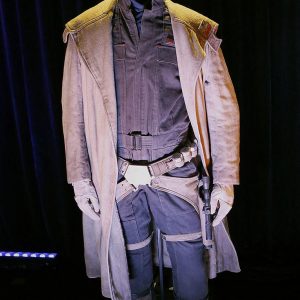 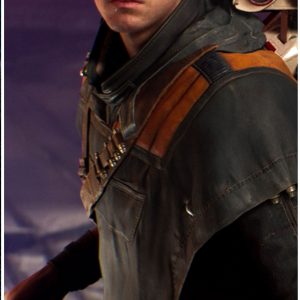 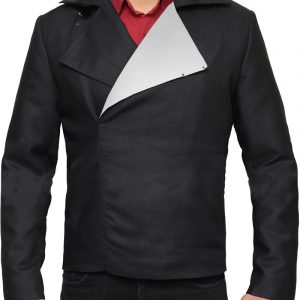 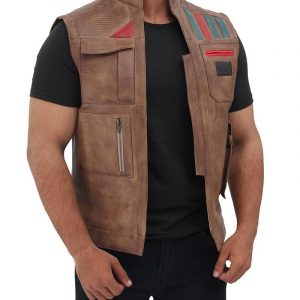 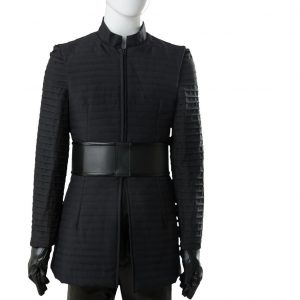 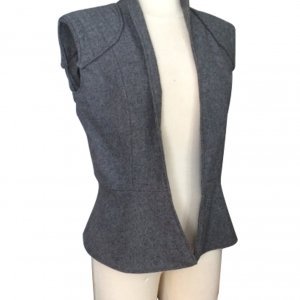 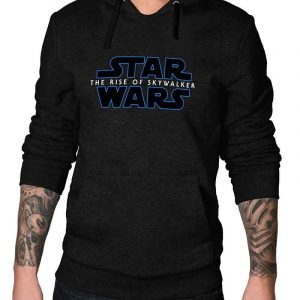 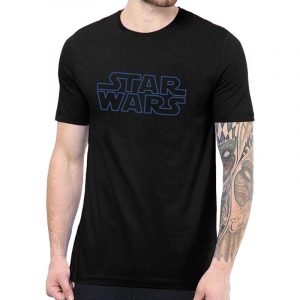 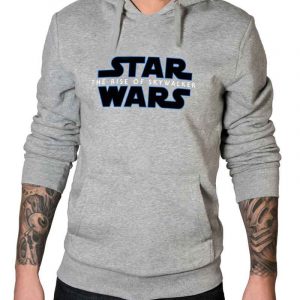 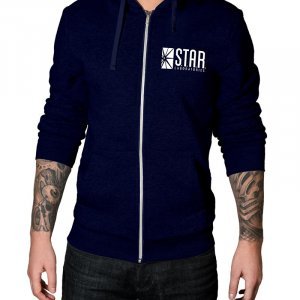 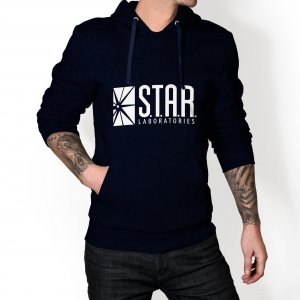 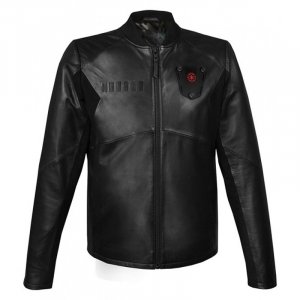 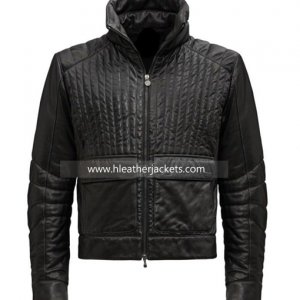 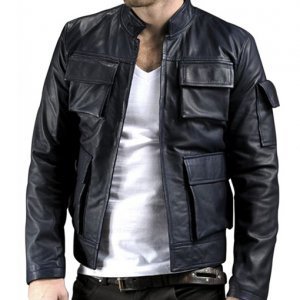 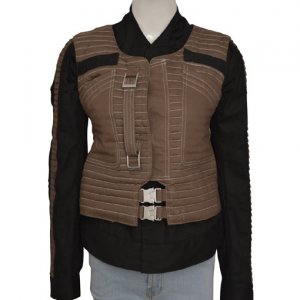 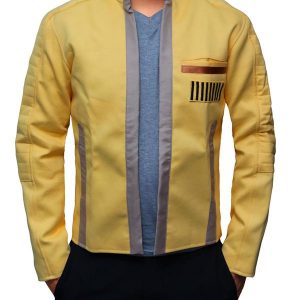 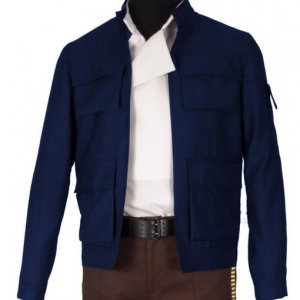 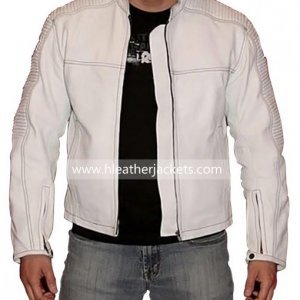 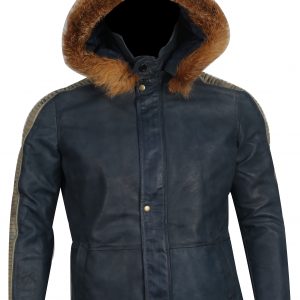 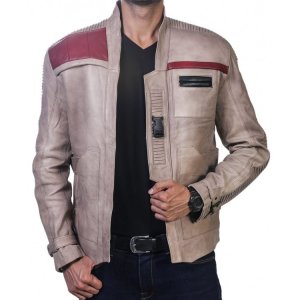 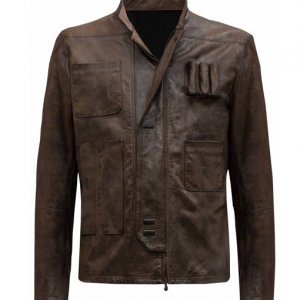 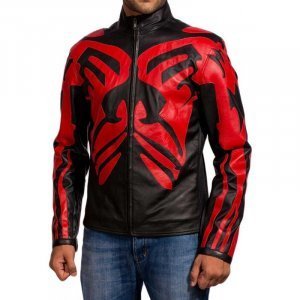 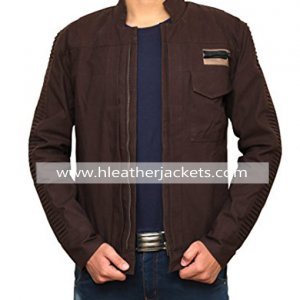 A movie that first introduced the space and other worlds appeared first within the cinemas in 1977, which was StarWars. It was first rejected by a number of critiques because no one was open to the idea of out world and space. It was the only movie supported mundane life which wanted to make it to the cinema. So the first installment of the star wars was a serious flop.

The movie cam with a reputation of “A new hope”. But the creator wasn’t done and he was also not the one to back out of challenges, so he took it upon himself to make Star Wars a major world wide merchandise.

Following the years of unsuccessful events, the creators did a lot of hard work and today Star War has it’s own name in the whole world. It has billions of fans who wait patiently for its next installment to get launched.

The movie itself is based on a lot of action, mystery, thriller and drama with a wee bit of comedy. The star war contract was, in the later years sold to Disney, so now all the works and critiques are handled by Disney. In the movie, a spaceworld is shown which features a war. People became rebellions against the people fighting over throne. Amidst of this, the princess is additionally seen fighting in conjunction with rebellions. We wont give out any further spoilers, go watch the movie and be back as fans.

This article, allow us to tell you that this is a category content. The Star Wars Jacket as you may already have guessed is based on the Star War Series. Let’s tell you some of the few featuring items we have so you have a preliminary idea about what we have for you in store.

For example the Han Solo Parka jacket is made up of cotton material having insides quilted with viscose. It has front zipper, long sleeves and is available in brown color. You can read further detailing by tapping the product.

Second is Darth Vader jacket made from  genuine leather with pockets and stitching designs on chest a YKK zipper to secure the front it’s available in black color.

You can also find more of those sorts of products of Star Wars Jacket and to read further just tap.

What is star wars?

A series of flicks supported outer world and space.

Who is Darth Vader?

Darth Vader is supposedly villain within the movie.

Are you selling all the garments of Star War characters?

Are you selling clothes made from leather only?

No, we have more than just leather. We are selling cotton, polyester, polythene, wool and more.