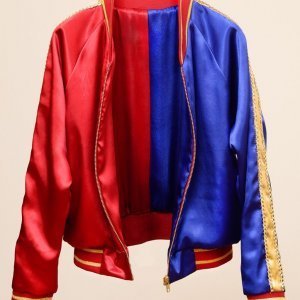 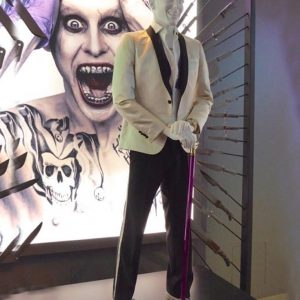 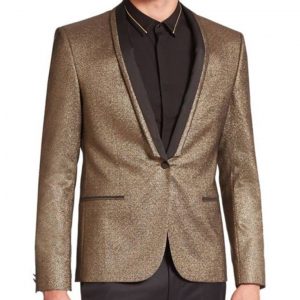 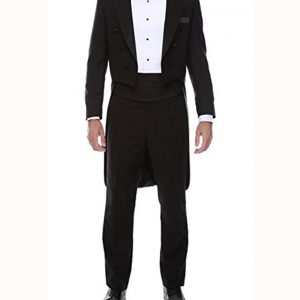 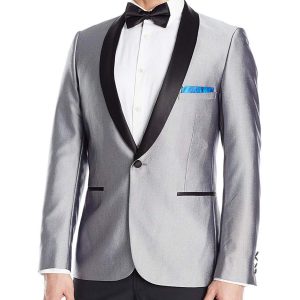 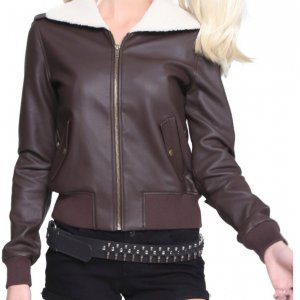 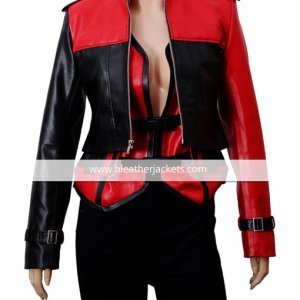 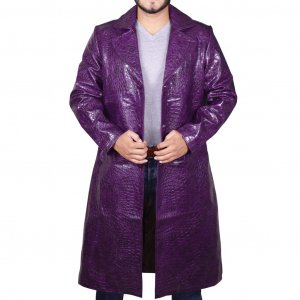 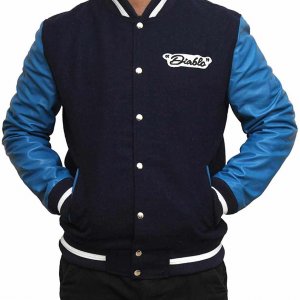 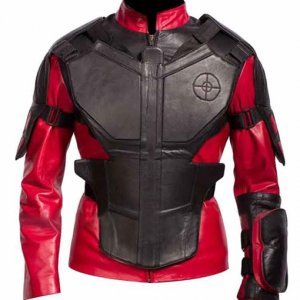 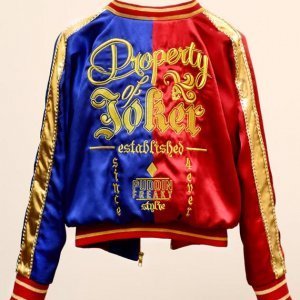 A wonderfully directed classically written Marvel science fiction film, Suicide Squad is a 2016 superhero or more specifically supervillain film that shows how an entity assembled all the imprisoned superheroes and hires them to carry out deadly ops missions. The movie earned hugely big on the box office and is a must watch.

With a huge and highly talented cast including Margot Robbie, Will Smith and Jared Leto,the movie is all about impressive style statement that these celebrities radiate with their gorgeous and top notch styling. With immensely peculiar details, each of the Suicide Squad Jacket featured in this movie is fabricated neatly out of finest quality fabrics including cotton, fleece, leather, satin, wool and are lined internally with soft lining and together both of them bring you incredible style and help you flaunt a chic statement.

People these days are mostly the fans of supervillains as they stand out and are definitely different. The Suicide Squad Jacket of the characters in the movie stands witness to that and we have tried to assemble most of them under this hefty merchandise collection costing you hardly anything and offering you so much in return.

Unfortunately not except for those using the app in United Kingdom.

The movie earned a hefty amount of over 700 millions dollars.

It is definitely a fine product of the people at DC.