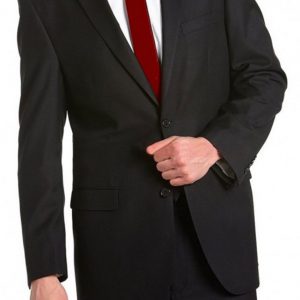 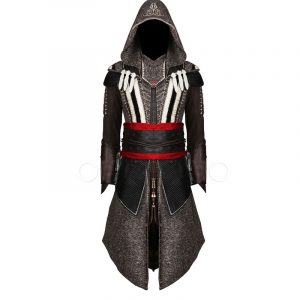 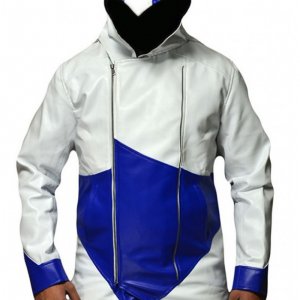 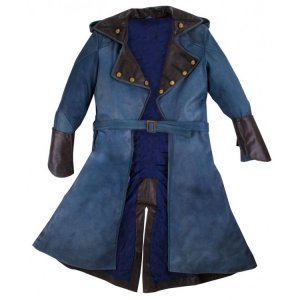 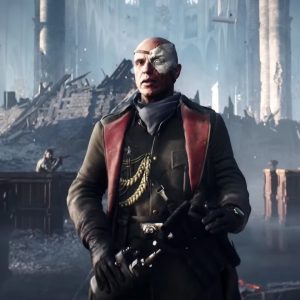 Beyond Good and Evil 2 Coat 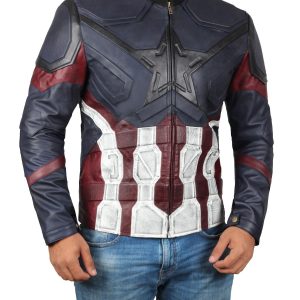 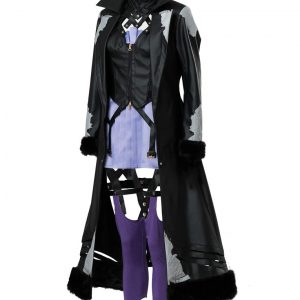 We live where most of our day to day work is completed online or on computers. Where this has become a daily work need, people take this medium to unload there burdens are relax themselves too. This is where Video Game Jackets come along.

Video games have tons of types and that they have evolved tons from the first years. There used to be only cartoons in VG like pacman. Then later on they started introducing actual characters like Mario in the games, which brings us to current age where they we have been introduced to so many games with different levels. Each level consisting of new characters to unlock.

Now, because these characters are based on human life examples, they are given a fantastic wardrobe, they have certain backstory or they are just plain badass.

Being influenced by everything on internet our new generation who instead of playing worldly games plays video games more, wants to look and behave like the characters of video games. This is the reason when we talk about wardrobe choices we always take video games into consideration. There being lot of video games present we had to categorize the entire thing into a computer Video Game Jackets of its own.

Because a number of these computer Video Game Jacket, t shirts and tanks look a touch different from normal you’ve got to pick it properly. See what is your style. Choose the correct size. Think about different clothes with which you’ll pair them up. Colour choices should be made consistent with your appearance and what suits you more.

Do you guys cover all?

Are being made as early as 1980s. It is not really possible for us to cover all our bases but we are trying to make as many games clothes as possible.

Do you make exact dresses?

We try to make exact dresses as shown in the games but sometimes because they are game characters they have some really hard metals and other things attached to it, so we avoid copying that.

What materials do we use?

As this category is not confined to jackets only we try to expand the material range from cotton, silk, wool and to leather.

Do you have a vast range of colours?

We try to make exact same dresses to make it look authentic but we try to make clothing in more than one colour so people have more things to choose from.

How much time does it take to deliver to my place?

Location matters a lot, but you can contact our customer care center to know more about delivery details.