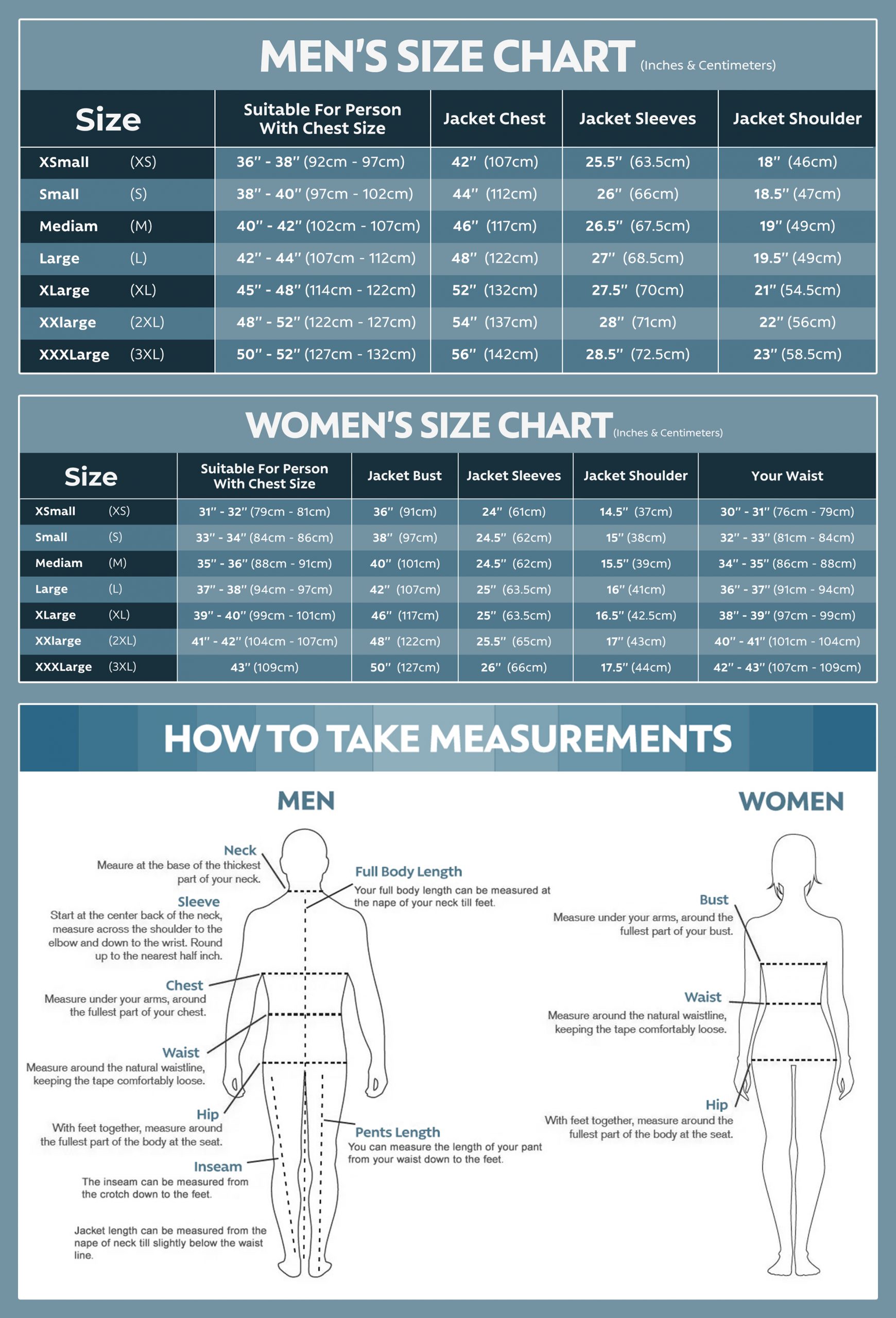 All set to release in America on 2nd October this year 2020 by our very own and favorite Marvel Universe, Venom 2 is an upcoming superhero film based on the character Venom. The movie is basically a very demanded sequel to the 2018 film

The handsome, utterly talented, and a style icon in every possible sense Tom Hardy will be playing the character of the powerful Venom and he is nothing short of a treat in all the teasers we have seen especially when he wears this signature Venom Jacket on.

Crafted carefully out of real and 100% pure leather fabric, the finely needled Venom Jacket has an inner lining of perfectly stitched viscose helping you enjoy the most of this Venom Jacket with incredible ease. Exotic and glossy black in color, this stiffly made outfit has erect collars, full sleeves with open hem cuffs, a sleek zipped up front closure, and a big white spider logo covering almost the entire front and ensuring an amazing signature look.

The movie is surely a creation by the awesome people at Marvel studios.

Some more further adventures of our Venom.

Not yet but people are speculating that the movie might be rated R because of the expected violence it will showcase.

Yes, he is a villain or more accurately called anti-hero.