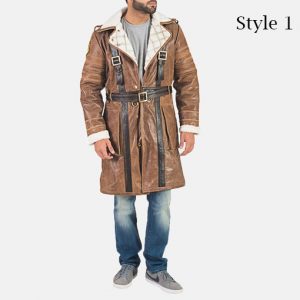 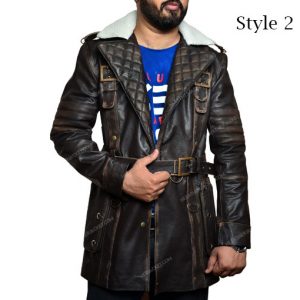 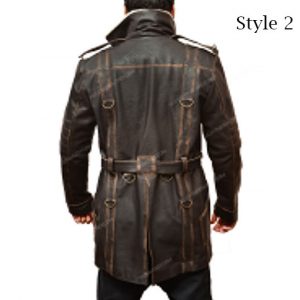 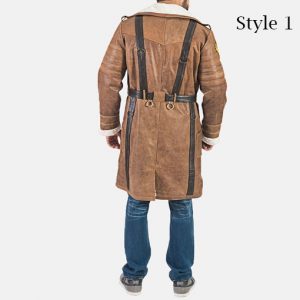 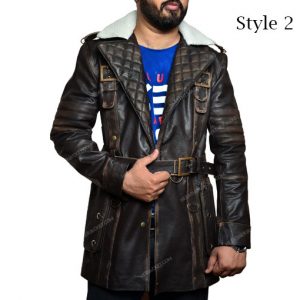 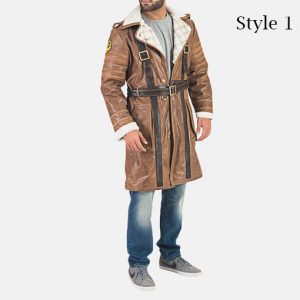 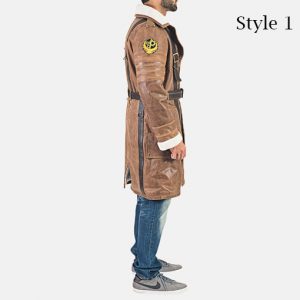 One of the most classic yet most played games for video game lover fans is none other than ‘Fallout’.

As a known fact, the main series of fallout a role-playing video game was originally released in October 1997. which took its fans by surprise consequently massive appreciation and demand started to come from fall-out fans. Resultant in continuous releasing of the till 2004 action role-playing of fall-out video game came.

Now, no one can resist an amazing fashion statement that is worn by Maxson Battle in the fallout 4 video game. One of the most central people that Elder Maxon is, as he is the leader of the East Coast Brotherhood of Steel in a role-playing classical video game.

Even a quick glance at this super-modernized Elder Maxson Coat would not let an individual pass-by without appreciation. Now, moving to Fallout Elder Maxon Jacket which exclusively offers its fans various specifications starting with manufactured in real Faux leather material as its external. The inner lining especially designed for you to give utmost warmth and comfort. Then the trendy fur collars would specially protect you from winter breeze. Moreover, buttoned-up corsage with a belt, buttoned-up pockets, long sleeves with open hem cuffs, and stylish straps on shoulders are made to give an aura of Elder Maxon’s realistic persona straight out of fall out a video game.

4.4
Rated 4.42 out of 5
Based on 12 reviews
Powered by Customer Reviews plugin
Add a review Cancel reply
X