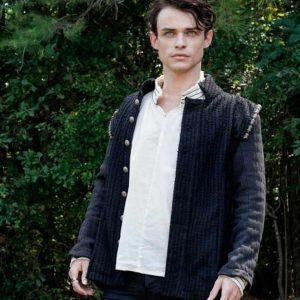 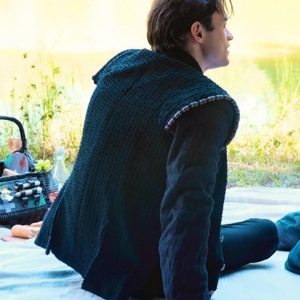 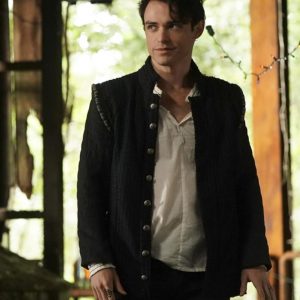 Legacies is a Fantasy drama series which was released on the CW as a spin off of two other vampire series. It is based on the story of 17 year old Hope who is a vampire being the descendant of a werewolf and a witch bloodline, she attends a supernatural school to learn controlling her abilities. It has a total of two seasons while the third one is set to released on 2021. The series is created by Julie Pilec.

Thomas Doherty has portrayed the character of Sebastian who is a 400 year old vampire that died in his teenage life but reappeared in the Salvatore school, his handsome character involves him wearing this stylish jacket in scenes of the show.

This Legacies S03 Sebastian Jacket is composed of wool blend fabric along with inner viscose lining to maximise comfort and ease. It has a stylish stand-up collar which improves on a classic. Its front open buttoned closure gives it a sophisticated look by adding charm to it. The black colour is elegant as well as gives it a dark look. You can also store your belongings in the given Two Waist Pockets Outside and Two Pockets Inside.

Have no product in the cart!
0