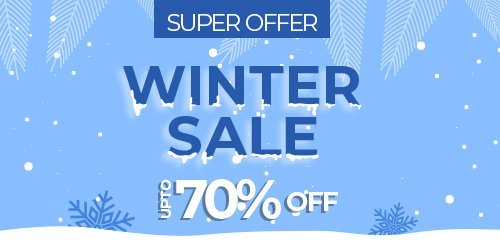 Iron man or Tony Stark was introduced by Marvel Studios in 2008 in the film Iron Man who is a character of Marvel Comics. After an incident, he manufactures an electromagnetically costume and becomes the Iron man. This role is played by Robert Downey Jr. Iron man was also a member of the Avengers’ team. He is included in the first four founder members. So, he is also a part of Avengers End Game.

The exterior of the Avengers Endgame Tony Stark Cotton Jacket is comprised of cotton material. It has a viscose inner lining which makes it suitable for the mid-season. It is available in a very decent dark blue color. It has a classic collar which is actually a conventional collar which gives it a classic and graceful look. There is no zipper or buttoned closure available but it is designed as a pullover style which increases its beauty. 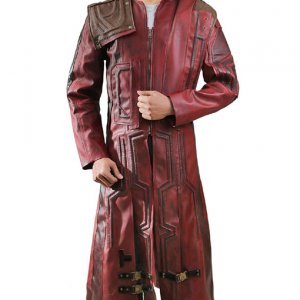 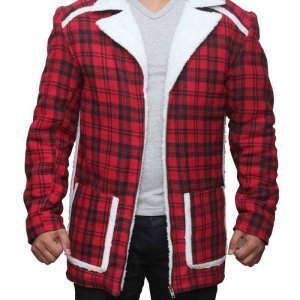 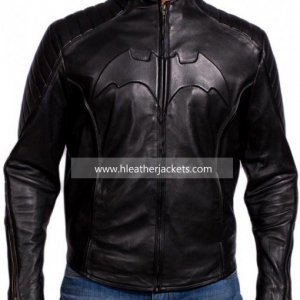