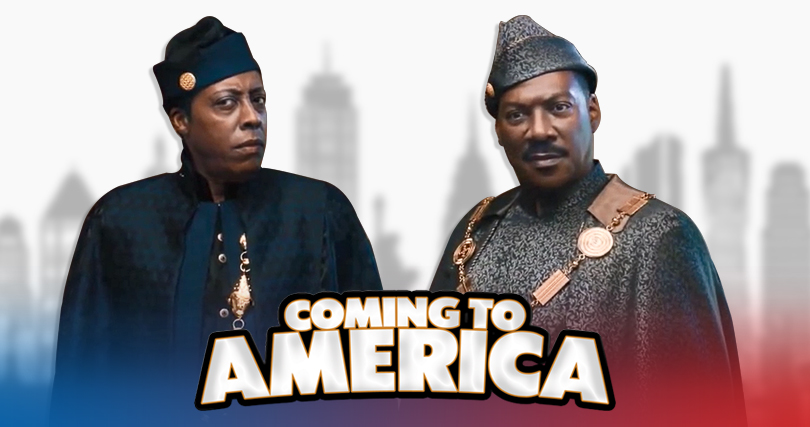 Are you ready for a big laugh? 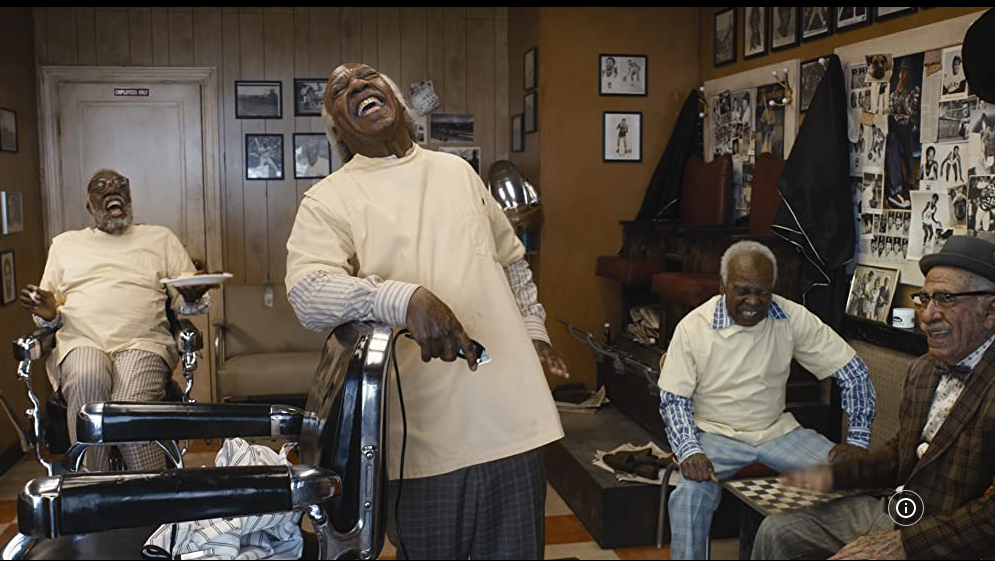 Then must check out the latest adventure in the blockbuster movie “Coming 2 America ”. In which Eddie Murphy is coming to America…again!. Coming 2 America is a sequel to the hit comedy “Coming to America ”. Craig Brewer is directing the screenplay and it is written by Kenya Barris, Barry W. Blaustein, and David Sheffield, and Justin Kanew. While the story is based upon the character of Eddie Murphy.

So what to expect in the film. Well, to answer that the film features Eddie Murphy in one of the legendary roles of Prince Akeem (now king) and a few other casts by his side.
In the film, the prince Akeem didn’t go alone on the adventure. He went with his trusted friend and personal aide Semmi which is played by Arsenio Hall. Hall once again rocked his sidekick roll in the “Coming 2 America”. 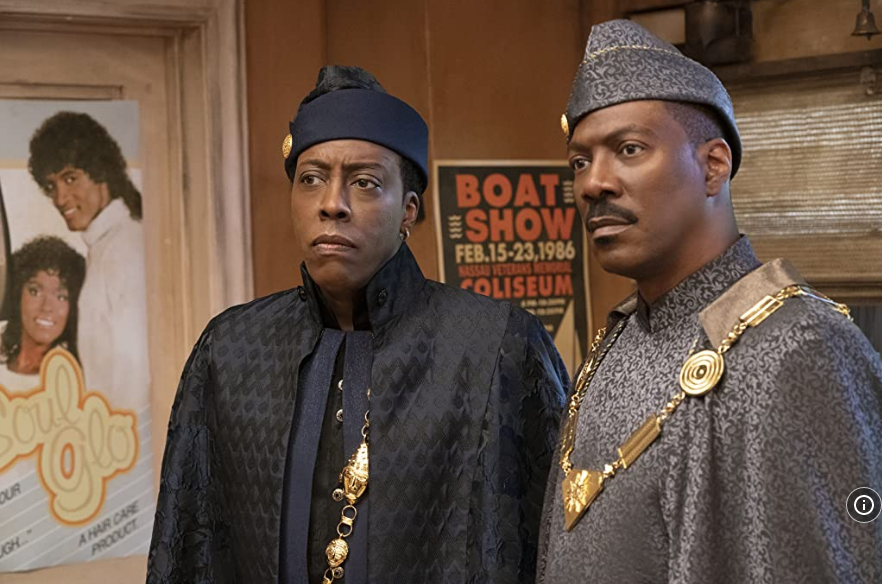 The story of the film begins where the king goes to the long lush country of Zamunda where the newly crowned king and confidante embark on a hilarious adventure to visit the Queen in New York, where he finds out that he has a bigger family then he expected. He later finds out that he has long lost a son and heir to the throne. The adventure begins with a visit to the barbershop where the king once visited. Let’s not reveal the whole plot and keep some parts hidden to keep the excitement.
What’s more interesting that we bring you today is the Coming 2 America Outfits that are inspired by these celebrities who appeared in this hilarious movie

Coming to America Jacket Loved by Everyone 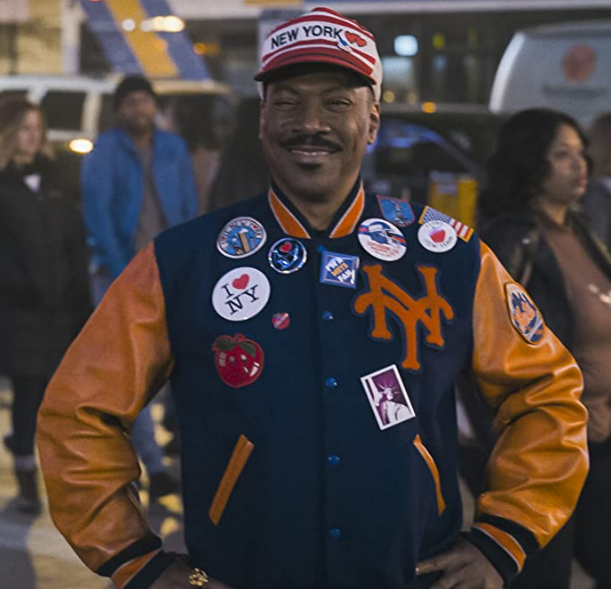 It’s the time of the year when you must think to amp up for the coming season. What could be more interesting than Akeem Eddie Murphy Coming 2 America Jacket? This is a stunning option for the smart casual outlook that has been redefined for a fashion-forward modern man. This stunning jacket is designed by using fleece fabric to enhance protection and durability crafted for the fashionistas of all ages.

It comes with a buttoned closure and rib-knit collar that compliments your personality and amplifies your attitude. It’s a kind of jacket that will easily become your everyday go-to item wardrobe. You can find this masterpiece has a combination of orange and blue which has been applied with perfection to make you fall for it instantly.

Since celebrities are the ultimate trendsetters. What they wear is a must-have just like Akeem Coming 2 America Letterman Jacket like we said before is a fashion statement that you can pair with any staple for a trans-seasonal look.

The letterman is also famous days they give an edge to your look. It is perfect for creating a cool and classic appeal that attracts the style seekers just like Eddie Murphy’s unique appearance in the Coming 2 America and how he manages to impress his fans with his magnificent appearance each time. Be a style inspiration in this modern era. During the film, you will see Prince Akeem in a more exciting outlook as he meets Lisa Mcdowell the love interest of the prince.

Amp up your look with Coming 2 America General Izzi Jacket 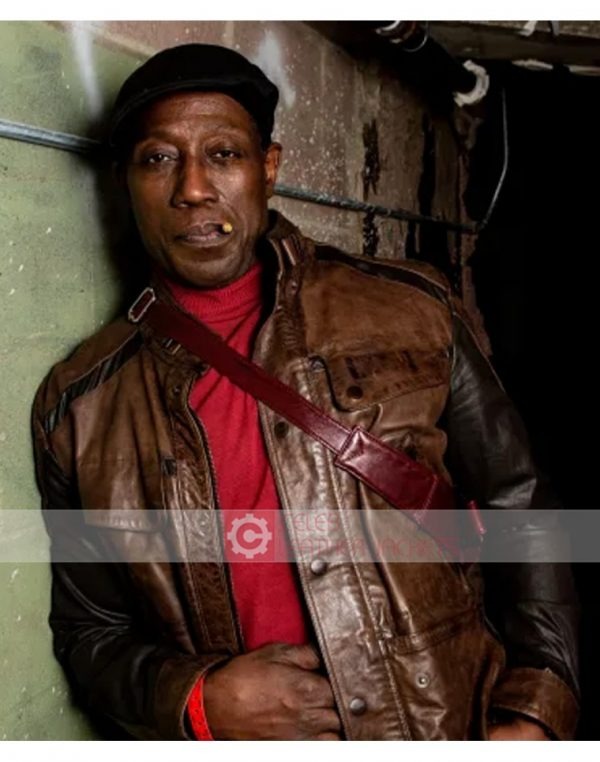 Do you have a feeling that your wardrobe is getting boring with time? Well, it’s time to get the badass look in General Izzi Coming 2 America Brown Leather Jacket. It is worn by the fictional character General Izzi which is played by Calvin Lockhart who is a ruler of the neighboring nation of Zamunda.
Leather jackets never go out of style. Therefore the same goes for General Izzi spotted wearing a brown leather jacket to make his character more iconic. The jacket shows ruggedness and masculinity. However, the brown must be the new black. So, this could be one stunning option for the trendsetters.
This jacket has been designed keeping all your fashion requirements in mind. Brown Leather Jacket is a perfect appeal for all the fashion freaks out there. It is extremely bold, trendy, and fashion-forward. With a round neckline collar and front zip fastening that makes it look classic and cannot be missed for the season.

To conclude this American comedy movie has taken fashion to the next level. As the movie shows celebrities such as Eddie Murphy in the best of fashion, a lot of iconic designs were also featured. Don’t forget to include this movie on the list of must-watch movies ever! 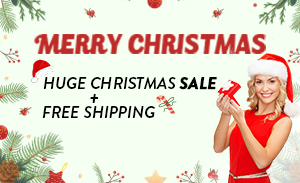 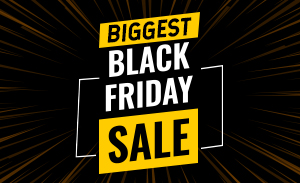 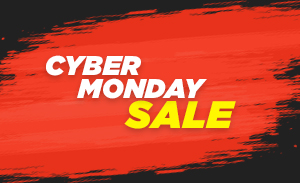 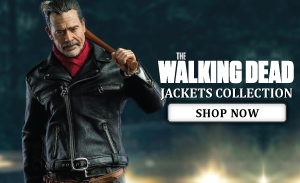