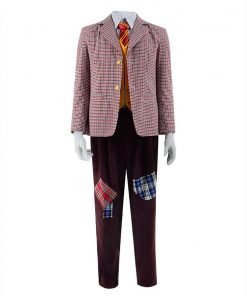 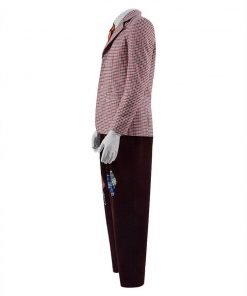 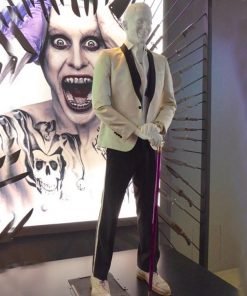 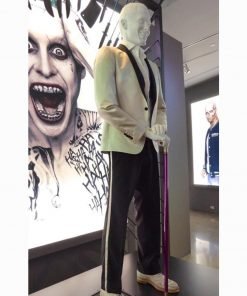 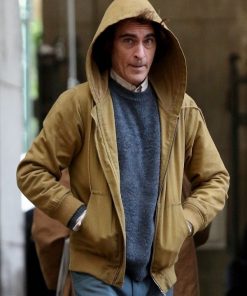 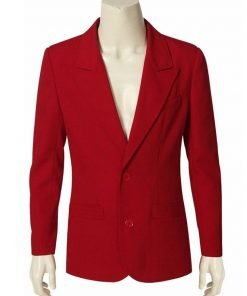 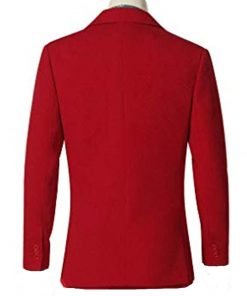 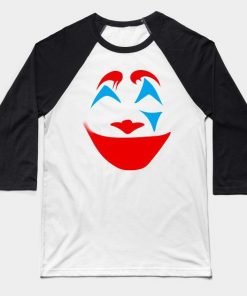 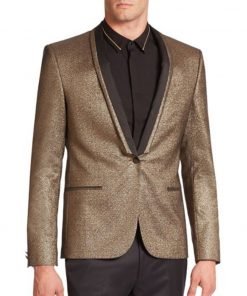 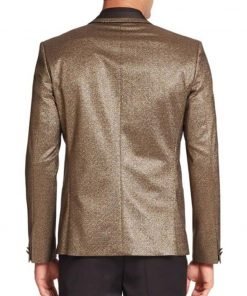 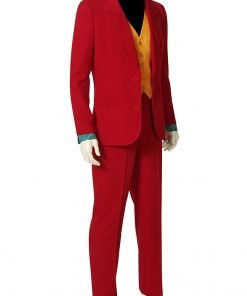 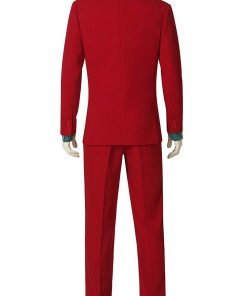 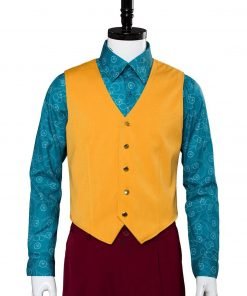 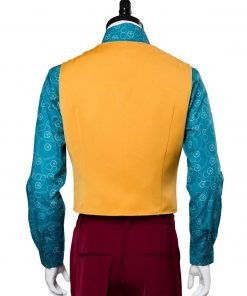 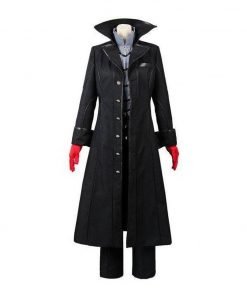 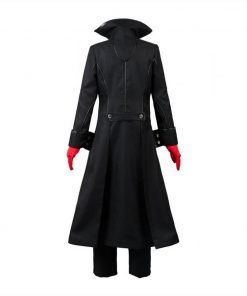 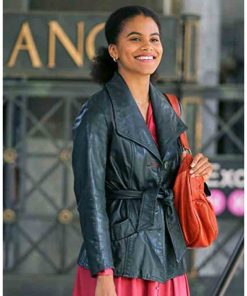 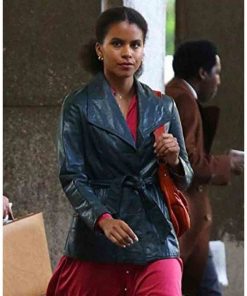 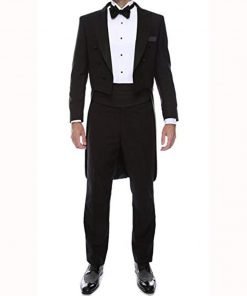 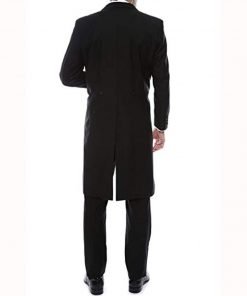 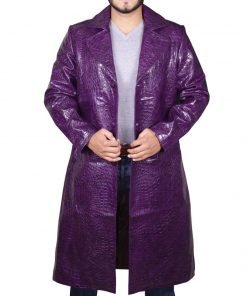 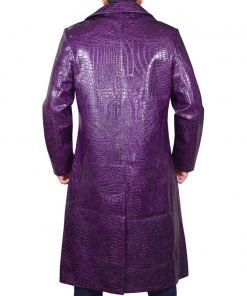 Terribly affected by that he slowly turns mad and becomes a criminal mastermind who encounters violent thugs while he wanders on the streets of Gotham City as the infamous joker.

He is a character a lot of people can seriously relate to and so he is loved and admired by a lot. The Joker Jackets he carries in the number of films he has been featured in are so attractive that you cannot take your eyes off them. Supporting characters have also been superb with their styling and the outfits they have graced the screens with are so brilliantly crafted that you would love to carry them to your gatherings.

Hence, on popular demand, we decided to launch a precise but beautiful collection of some of the most amazing you must have been witness to in the Joker films. There is no compromise on the quality of their fabrics and they are made out wonderfully out of the premium quality materials and you can rely on them blindly, that’s for certain. If you really want to get an idea of how classic is this collection, you can have a look at the Joker Jacket or even at the Joker Blazer. Both of them are showcasing tremendous needlework and are an example of how much of the variation is there in this assemble. We have pieces to help you with your formal, informal, and casual gatherings where you can easily express your adoration with the Joker and his associates. you can see under this Joker Jacket Collection is lined with the most smooth of fabrics to ensure you a comfortable and warm experience while you carry them all day long.

Joker has always been the most loved, hated, understood, or even misunderstood character. People always wonder about the real dilemma behind the making of Joker. Each writer has tried to give Joker his/her own version of reality which in fact has different diverse meanings.

A lot of movies have been made over the character Joker. The most liked Joker was Heath Ledger, unfortunately, it is said that the character affected his mental health so much that he ODed and died a tragic death. Recently Joaquin Phoenix has been cast in the origin story of Joker for which he won the academy’s award, the movie also won the Oscar for best origin story ever.

Here in this Joker Jackets, we will bring you all the clothes worn by each Joker be it, Heath, Jared, or Joaquin. All were good at dressing and banging entries which we have kept in mind to give you the best experience of the Joker-styled clothing.
You can enjoy the Joker Jacket, T-shirts, pants everything worn by all the Jokers ever made.

Why did joker become joker?

After the death of his family, a pregnant wife along his child he decided to take up the path of crime.

What inspires people the most about joker?

His courage and his will to live. Joker despite being sadistic was a depressed and lonely person with a dead family and a very dead child. He had nothing to lose but his will to live was admirable.

How many people tried to become jokers by taking poison but died?

Joker has a really well-formed and ride-or-die fanbase. More than 20 cases were reported of taking poison and dying.

Mostly his quotes. But more importantly, his sadistic character paired with his evil smile and the power to manipulate.

Here are some famous sayings by all Jokers, from comic to movies;

It is considered the most famous dialogue delivered by joker. Many of the jackets, shirts, bags, and other stuff are sold with this tagline. It was told by Joker to the mob boss Gambol when Gambol thought Joker was dead, but he appeared with a knife drawn to the boss’s throat.

*If you’re good at something, never do it for free.*

Another dialogue delivered by the Joker was said when he crashes the huddle of mob bosses. The bosses were discussing how to deal with Batman when joker suggests them to kill him. One of the bosses asks him if this was his idea why isn’t he doing it.

This dialogue was told by Joker to Harvey Dent when Harvey was in a hospital bed. Joker also called himself a dog chasing the car.

In Dark knight, Joker finally accepts it in front of Batman, that his life is incomplete without him. He says this to deliver the message that he loves the cat and mouse play between them and if not for Batman, he’d have no purpose in life.

*All it takes is one bad day.*

Through this, the Joker tells one of his enemies that, everyone in the world is just one bad day away. The meaning of this dialogue was, no one is completely sane or they just pretend too well and only one bad day can change the course of anyone’s life.