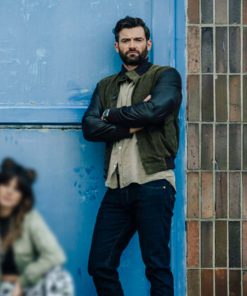 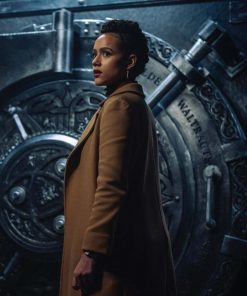 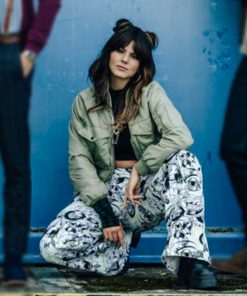 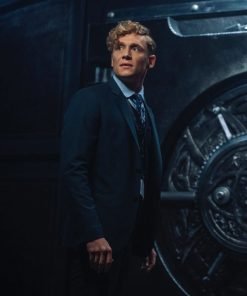 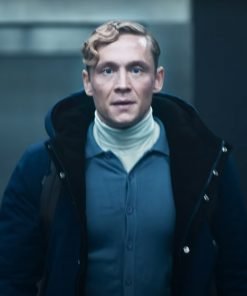 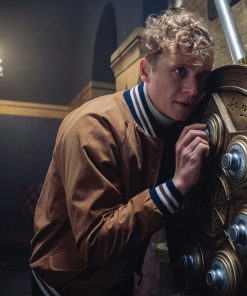 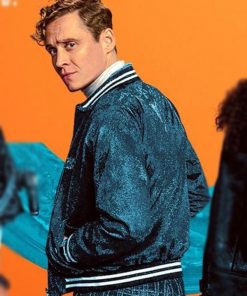 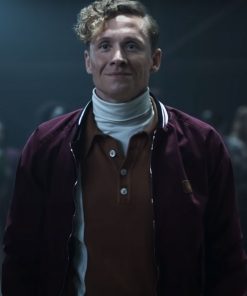 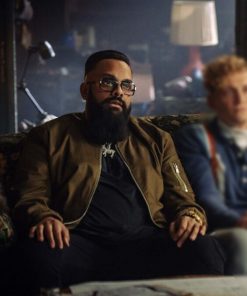 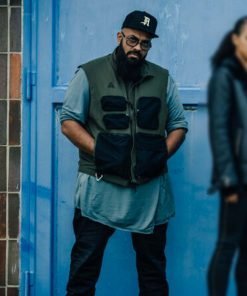 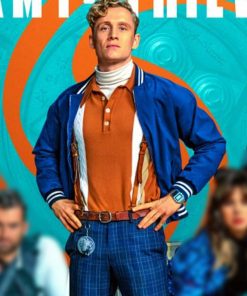 Ready To Stream The Prequel Of AOTD, Army Of Thieves & Explore Its Latest Outfit Collection?

The season is all about watching new movies and shopping for new outfits trends to elevate your regular dressing styles to the most exquisite ones. And for that to happen, we have got the most-awaited prequel of all time, the Army of Thieves. But not just this, with its release date, also comes the in-demand Army of Thieves outfits collection, which could become one of the best fashion shots to achieve all the fashion dreams that you have been dreaming about lately. So, if you’re ready to witness such fashion wonders taking place this time, then keep on reading as we’re about to tell you everything that you should know about the upcoming prequel, Army of Thieves, and its clothing merchandise.

Following the ongoing pandemic and quarantine months, it seems like Zack Synder could not hide his zombie-fandom idea anymore and appeared on the screens again with the new concept of the zombie heist film, Army of The Dead. The movie revolves around the plot of a group of mercenaries taking a massive risk to pull out their casino heist amid the outbreak of Zombies in Los Angeles. However, it’s not the first time that such a thing has happened, and for that, jumps in the plot of the upcoming prequel of the movie called Army of Thieves!

Whereas AOTD consists of planning a heist amid the zombie apocalypse, Army of Thieves follows the plot of German safecracker Ludwig Dieter leading a group to pull off a highly secret heist that takes place during the early stages of the apocalypse. With that said, if you find these stories worth a shot and want to stream something different than the regular romantic or superheroes vs. villains drama, then don’t wait and turn on the screens now!

Moving on to the movie’s new cast, we will be seeing Matthias Schweighöfer reprising his role as  Ludwig Dieter, the German safecracker. Joining him in the leading cast are F&F and GOT star Nathalie Emmanuel as Gwendoline, Guz Khan from Man Like Mobeen as Rolph, Stuart Martin from Medici: Masters of Florence as Brad, Ruby O. Fee from Polar as Korina, and  Jonathan Cohen from Budapest as Delacroix.

Further, the release date of the Army of Thieves has not been revealed yet, as per the new sources; the forthcoming prequel will hit the screens in late 2021. And yes, Netflix will also be streaming this movie pretty soon.

Now that you are of most things that you should know before watching the prequel, it’s time to dive into the marvelous collection of Army of Thieves Jackets to see what you can wear this season;

From featuring the exquisite women’s trench coats to exotic men’s bomber jackets that you can wear amid any time of the year to featuring the irresistible blazers and garnish all of your fashion options with an evergreen vest, there’s no way that you won’t find the Army of Thieves Outfits perfect for this season! Besides, considering the ongoing demand for these outfits, we would not recommend waiting for any further second but shopping for your desired apparel immediately.