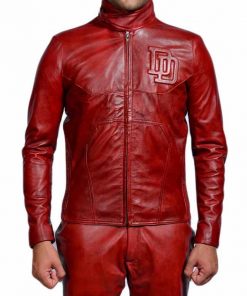 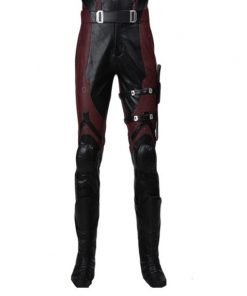 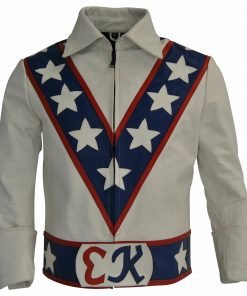 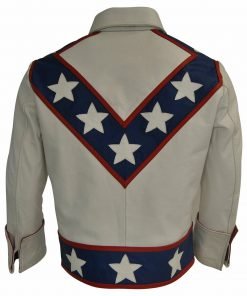 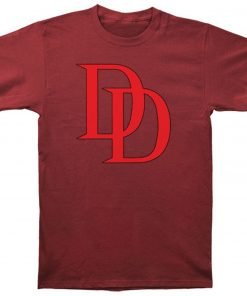 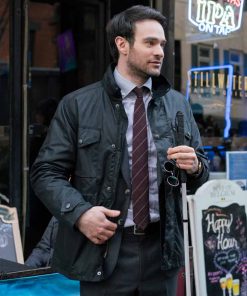 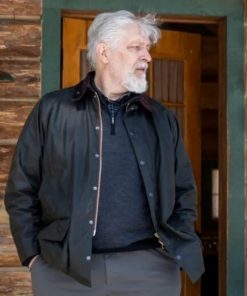 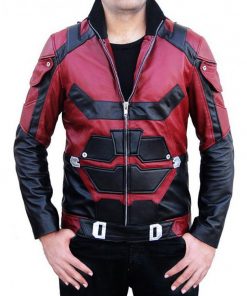 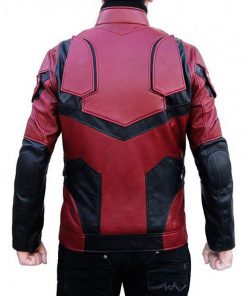 Marvel comics are known to create heroes out of a place you cant think of properly. They always have great stories to back them up in situations. Most of us can actually relate to their backstories. But back in 2015, Marvel Studios took a leap of faith, it was huge step. It would have been for many other studios but Marvel as usual wanted to show something different, something that not most of us but at least the minority of the people could connect to. It was by launching Daredevil.

Daredevil Shop is one of the most unique shows in history. It does not have a superhero, who is perfect, neither is he rich or have had a rich background. He is just another guy, trying to survive life. His life has not been easy, and he does not have any superpowers, his powers are his skills, which he adapted to over the course of life. He is considered to be devious, dominant and a daunting hero, the Marvel comics and books have ever released. He is ferocious in his ways and isnt afraid to die.

Most of what makes Daredevil special is his sight, because earlier in his life due to some incident you would figure out when you watch the show, he loses his sight. This is the main reason he is on a vigilante spree. By profession, he is broke and just in the business Lawyer but during the nights he turns into a crime-fighting vigilante. It is a Netflix original and there are three seasons. You’ll definitely be hooked.

This Daredevil Merch is based on our hero, the Daredevil, his ways and talents to locate the criminals even without sight impressed us enough to give him, his own space in our wardrobe. Here is an example of things you will find in this category.
The Charlie Cox jacket is an example of things you’ll find in this category. As you already know Daredevil is a vigilante by night. He can’t really stroll the streets in his lawyer coats so he needs something sturdier to wear. Something like this jacket, this Daredevil Shop is made up of leather, the inside is quilted with viscose. It has long sleeves and more intricate design and is available in maroon color. You can further know about the product by simply tapping on it.

Who is Matt Murdock?

Matt Murdock is the leading character in Daredevil, played by Charlie Cox.

Who is Foggy Nelson?

Foggy Nelson is a side character, he is the closest friend of Matt, Foggy is played by Elden Henson.

Do you have only Matt’s clothing?

No we have other characters Daredevil Merch as well.

Do you only deal in leather?

No we deal in denim, wool, cotton, polyester as well.
Browse
Filter by price