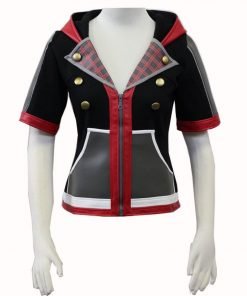 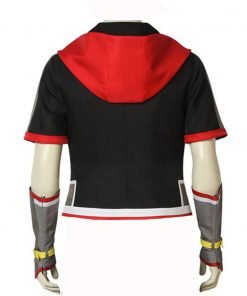 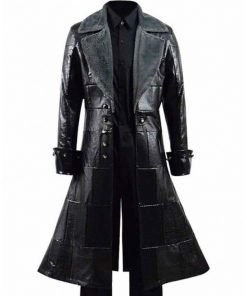 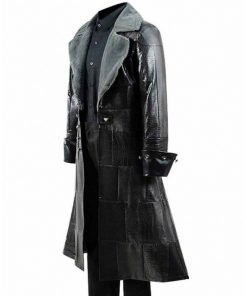 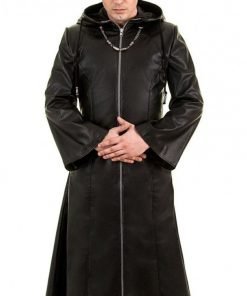 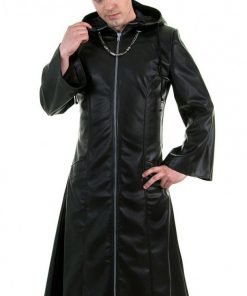 There is a lot of things you might have witnessed but not a lot of things that may have caught you by surprise. The world is coming up with the newest ideas and each idea is boggling the minds of all of us. Each day is a day we come across with dazzling minds throwing awesome ideas and making things that can’t be ignored. Kingdom Hearts is one of the things that will dazzle your mind, it is a video game based on a crossover of various Disney properties based in a fictional universe of Kingdom Hearts Jacket.

The game was a departure from Square’s standard role-playing games, introducing a substantial action and hack and slash element to the gameplay. Kingdom Hearts was praised for its unusual combination of action and role-playing, its unexpectedly harmonious mix of Square and Disney elements, and Shimomura’s music. It is a PlayStation game and it is a single-player game.

The game as you now know is based on Disney characters crossovers you already have guessed it will have an amazing Kingdom Hearts Jacket and unique styles all of which we are offering you on our website.

Do you have different dresses of Disney characters?

Yes of all the characters present in the game.

Do you customize jackets?

Do you have a vast collection of colors?

As many as we could collect, yes.