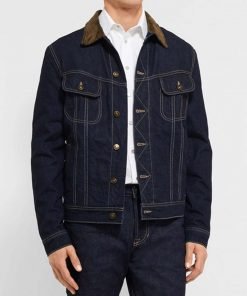 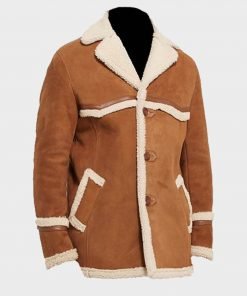 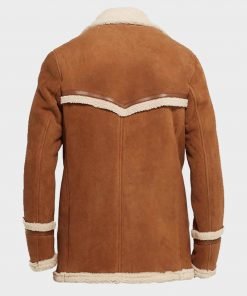 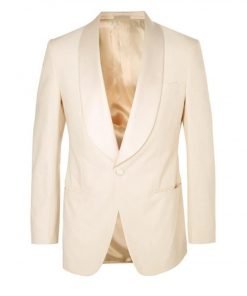 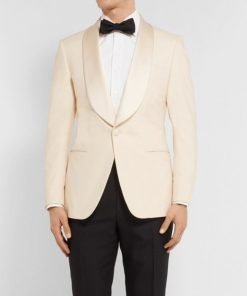 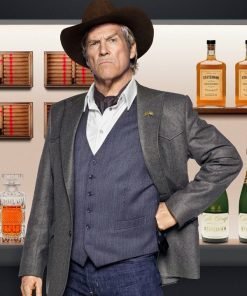 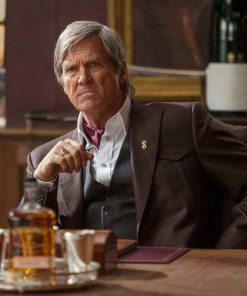 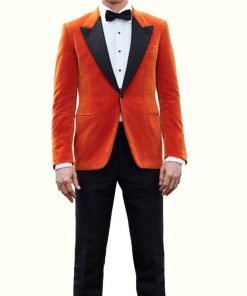 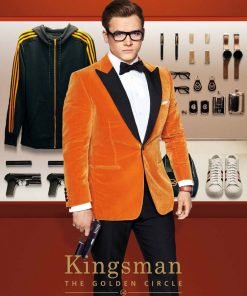 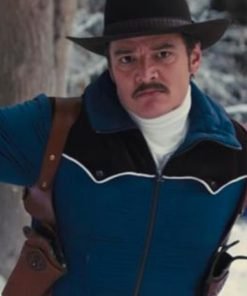 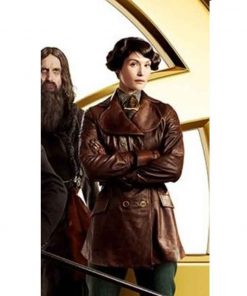 Who doesn’t love a good spy thriller mixed with action and comedy? All the Johnny English fans have been waiting for something like that for a long time and fans can’t keep their hype as the Kingsman latest installment hit the cinemas.

The Kingsman Jacket is a spy-comedy saga of action-packed films starring Taron Edgerton as the film’s protagonist. Film’s first installment, Kingsman: A secret service came in cinemas in 2014 and the second installment The Golden Circle hit cinemas in 2017 while a prequel The King’s Man is set out to be released sometime in 2020.

A bit late but the Kingsman installment is here. This has left all the fans in such a state of excitement they can’t control their jitters. To add to their excitement we have brought you the best collection ever to help you with every day and another occasion wardrobe. Yes, we have brought you all their fancy-schmancy Kingsman Jacket so you can have fun when you watch the third installment, that too wearing their own wardrobe. How exciting is that?

What is the movie about?

The movie is about spying. It’s a spy thriller movie.

What are you offering from this movie?

We are a Kingsman Jacket company and we bring you different kinds of coats and jackets.

Do you have many colors?

Yes, we have quite a huge color range.

Do you have size charts?

Each product is available with its size charts to select from.