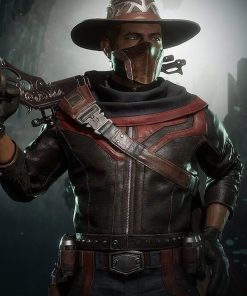 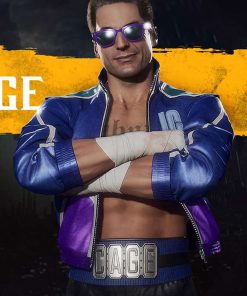 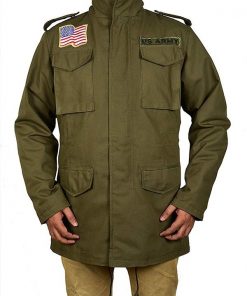 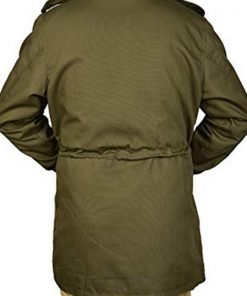 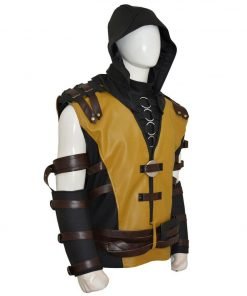 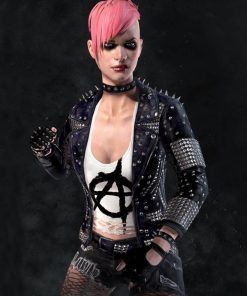 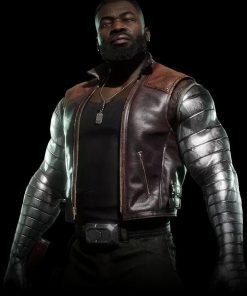 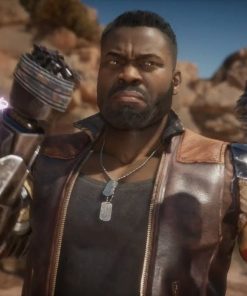 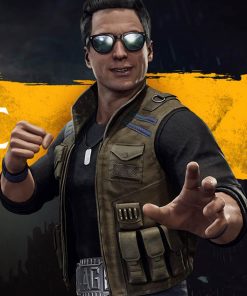 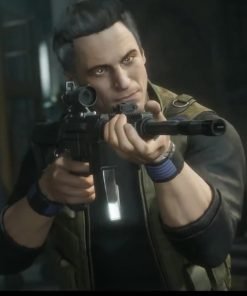 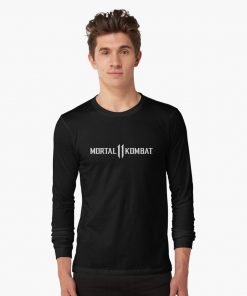 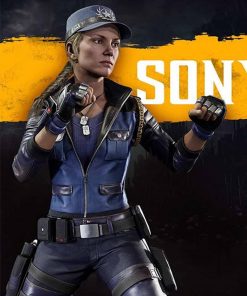 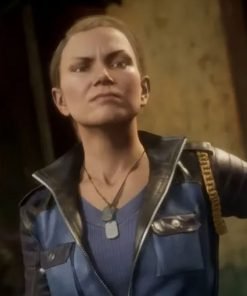 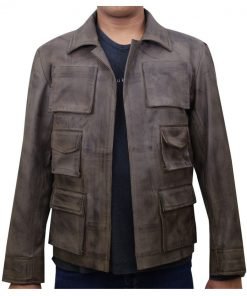 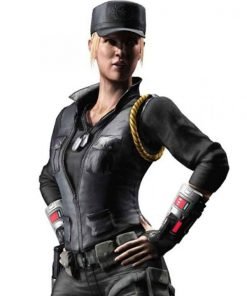 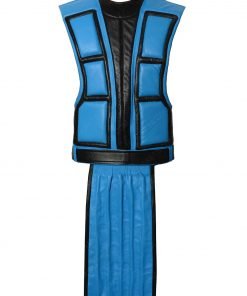 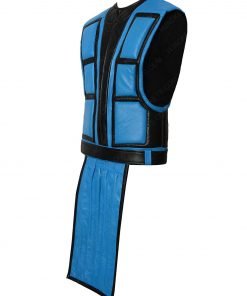 We all need a break every now and then from our busy lives. Every day we bust ourselves just to get money at the end, but what about having fun? Did we grow up just to earn money and stay boring all the time? We don’t think so. Not just us but the creators of the most popular video games have a different belief too. Why would someone spend their whole life earning and not doing something fun? This is the reason a number of exciting games are being launched every year.

In this, we will be talking about Mortal Kombat. In Mortal Kombat Merch players select one of many unique characters to battle against other fighters in a gauntlet-style tournament to determine who faces the final “boss.

Mortal Kombat and other comparable games eventually gave rise to the Entertainment Software Rating Board. The development of the first game was originally based on an idea that Ed Boon and John Tobias had of making a video game starring Jean – Claude Van Damme, but as that idea fell through, a fantasy-themed fighting game titled Mortal Kombat Merch was created instead. Three players can play at the same time.

All these games have a vast wardrobe selection which brought to you on your doorstep by us.

You can now order without any fear of getting looted or given the wrong Mortal Kombat Merch.

Do you give the best customer services?

As per the feedback we have received, yes.

What are the delivery timings?

The minimum delivery timing is 9-10 working days but it also depends on the region you live in.

Do you have a different color sweatshirt?

Yes, we have different colors of sweatshirts.