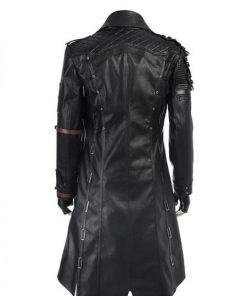 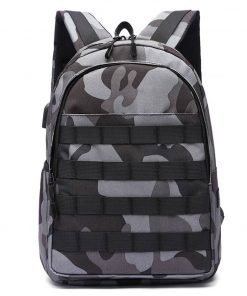 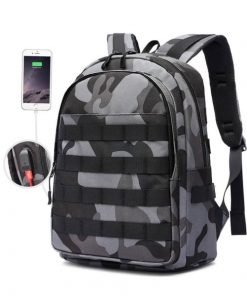 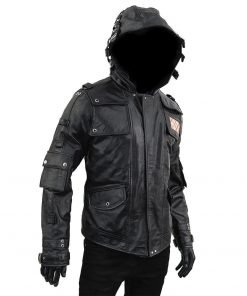 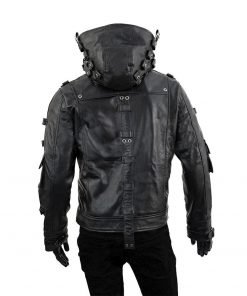 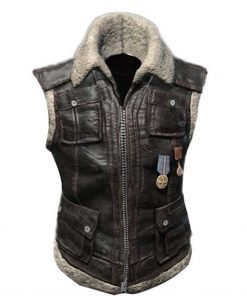 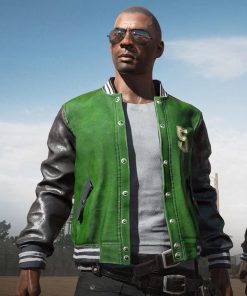 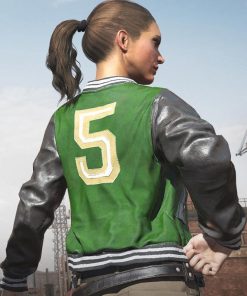 People all over the world are totally addicted to the game for its gameplay and some super amazing features. Even those knowing nothing about gaming started on their journey because of PUBG and it is undoubtedly a great game to play. Guess what, there is a restaurant named PUBG Cafe and that shows the love of people for a game. While we as a clothing designer brand have decided to show our admiration for the game through our Pubg Merch Collection.

This Pubg Merch consists of some of the most crafty attires from the game which we have recreated out for you using quality fabrics and the brains of the most intelligent of our designers. With immense hard work, we have introduced this utterly groundbreaking assemble of apparel from the widely played game PUBG. Each and every Pubg Merchandise you will see under this heading will bring you nostalgia from the game because of the severe similarity each one of them holds with the originals.

Featuring outstanding needlework, these Pubg Merch will go places with you for their ravishing looks and stunning design.