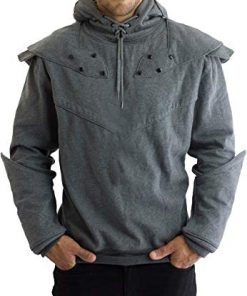 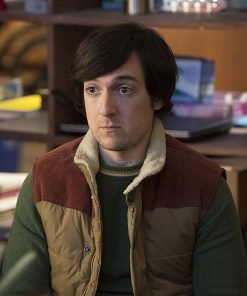 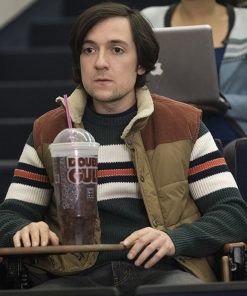 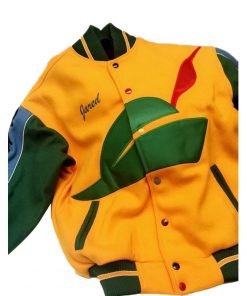 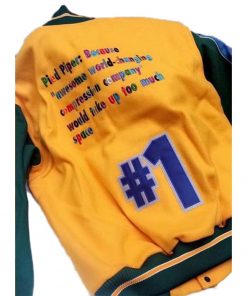 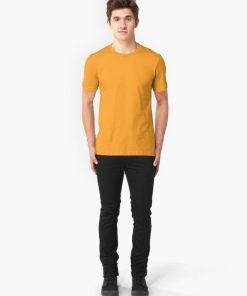 Back in 2014, digital media was not as progressive as it is today and so to produce a show that manages to hook a good number of audiences was a big thing back then and was achieved by a tremendously written show Silicon Valley. After successfully running 6 seasons, the show recently got concluded in October this year and the fans are really sad. To cheer them up and keep them reminded of the brilliance of this show, we have crafted a comprehensive collection of Silicon Valley Merchandise that featured in the show for the fans to buy and show their love and support for the show and might convince the creators to bring something similar once again. With a talented cast, we saw them flaunting dapper-style statements with all the outfits they were seen in.

Under this collection of Silicon Valley Merchandise, we have assembled stylish hoodies, jackets, and coats which are all crafted carefully and neatly stitched out of premium quality and durable fabrics meant to last with you for long and enable an enticing experience. Every outfit is utterly classy and contemporary due to which we promise you a look that will help you stand out among everyone. Be it the hoodie, coat, or jacket, we have sleekly lined them with cozy fabrics so that you can have the most of your favorite apparel with uttermost comfort and ease.

The best part about them are the prices which are significantly affordable and so you will definitely not find any reason to not buy apparel inspired by your favourite show.

The first episode of this show was released on April 6, 2014.

No, unfortunately, it is not.

The show is based on a group of five innovator friends who start up a company in Silicon Valley.