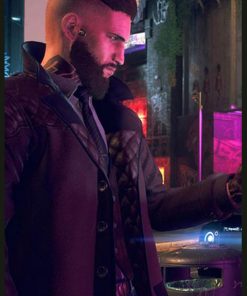 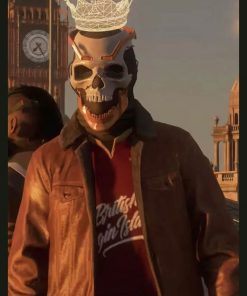 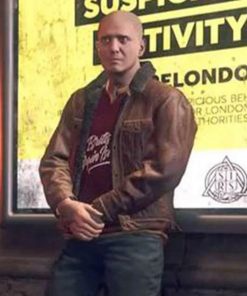 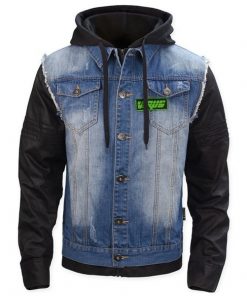 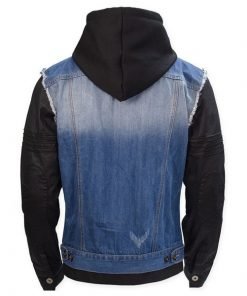 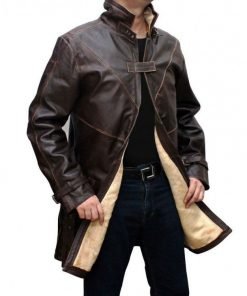 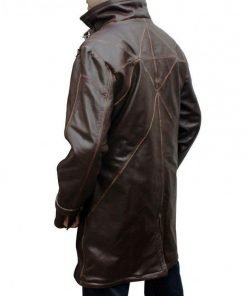 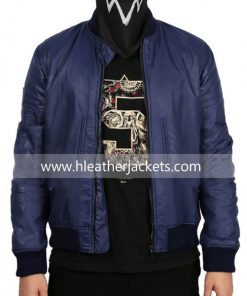 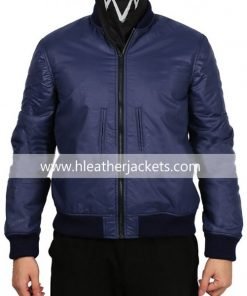 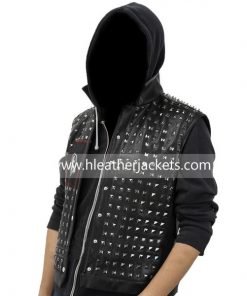 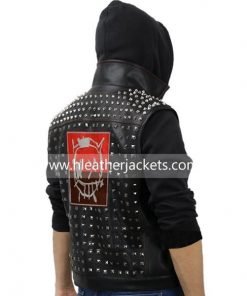 Watch Dogs 2 is an action-adventure amazingly driven video game that was made available to gamers all across the world in 2016 and since then it is being played and appreciated by everyone who enjoys it like anything. With amazing graphics and wonderful progression, the game is set in an open world of fictionalized San Francisco Bay Area where the gamers play it from a third-person perspective controlling a skilled hacker.

The game is also noticed by people because the creators have done a brilliant job in attiring the character which many people do not count while designing their games. The Watch Dogs Jacket has the characters have in many ways encouraged the people to play the game and since they were definitely worth recreating, we have tried to bring them into original clothing pieces by crafting them with great care out of premium quality materials such as cotton, leather, fleece, satin, and wool as well which definitely makes these apparels worth wearing in winters.

While playing the game, if you dress in these utterly comfortable clothes, we promise you a virtual reality experience that will live with you for years to come. Check out this classy collection of Watch Dogs Jacket from the game Watch Dogs and flaunt a style statement to stand out among everyone.

No, but for a limited time for a trial.

Not necessarily although it’s a sequel but it definitely stands on its own.

Both single and multiplayer.

The game is set in a fictional world of the San Francisco Bay Area.

Yes, and it is expected to be available for you all gamers this year in 2020.