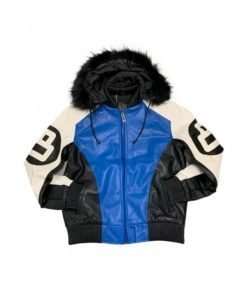 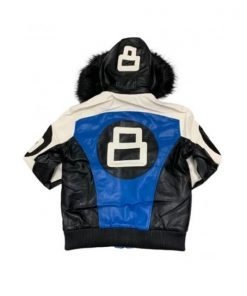 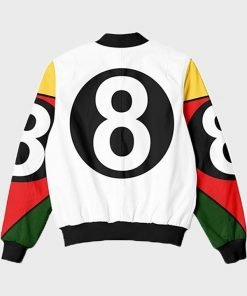 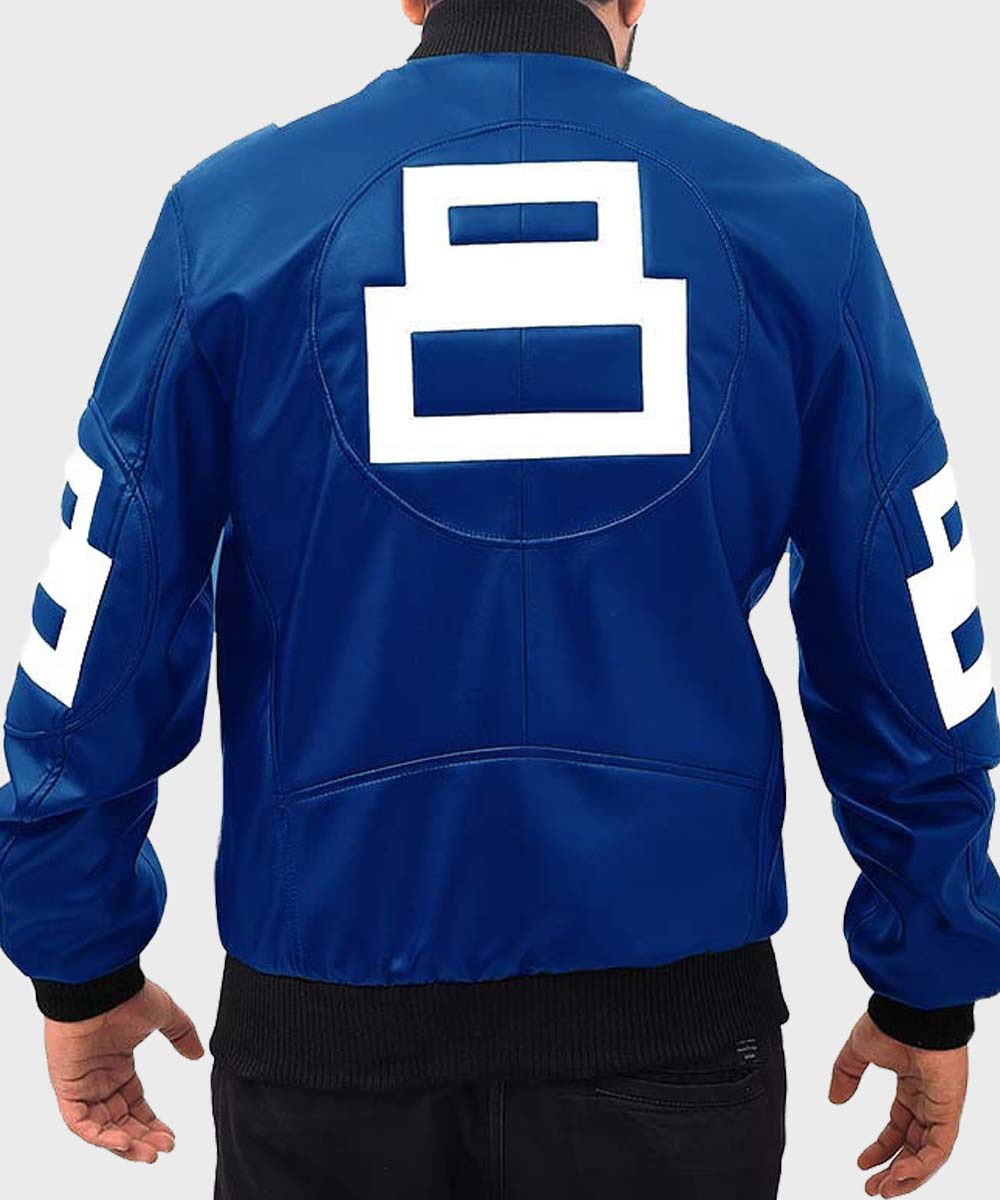 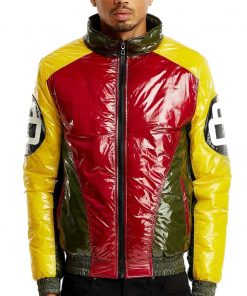 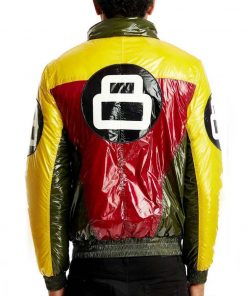 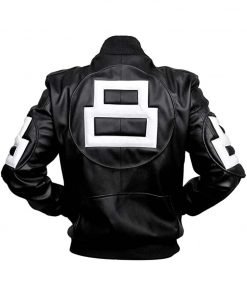 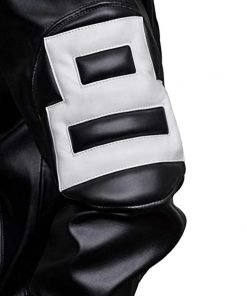 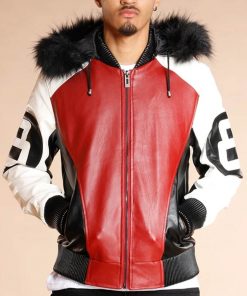 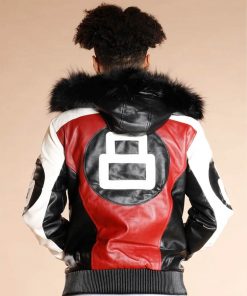 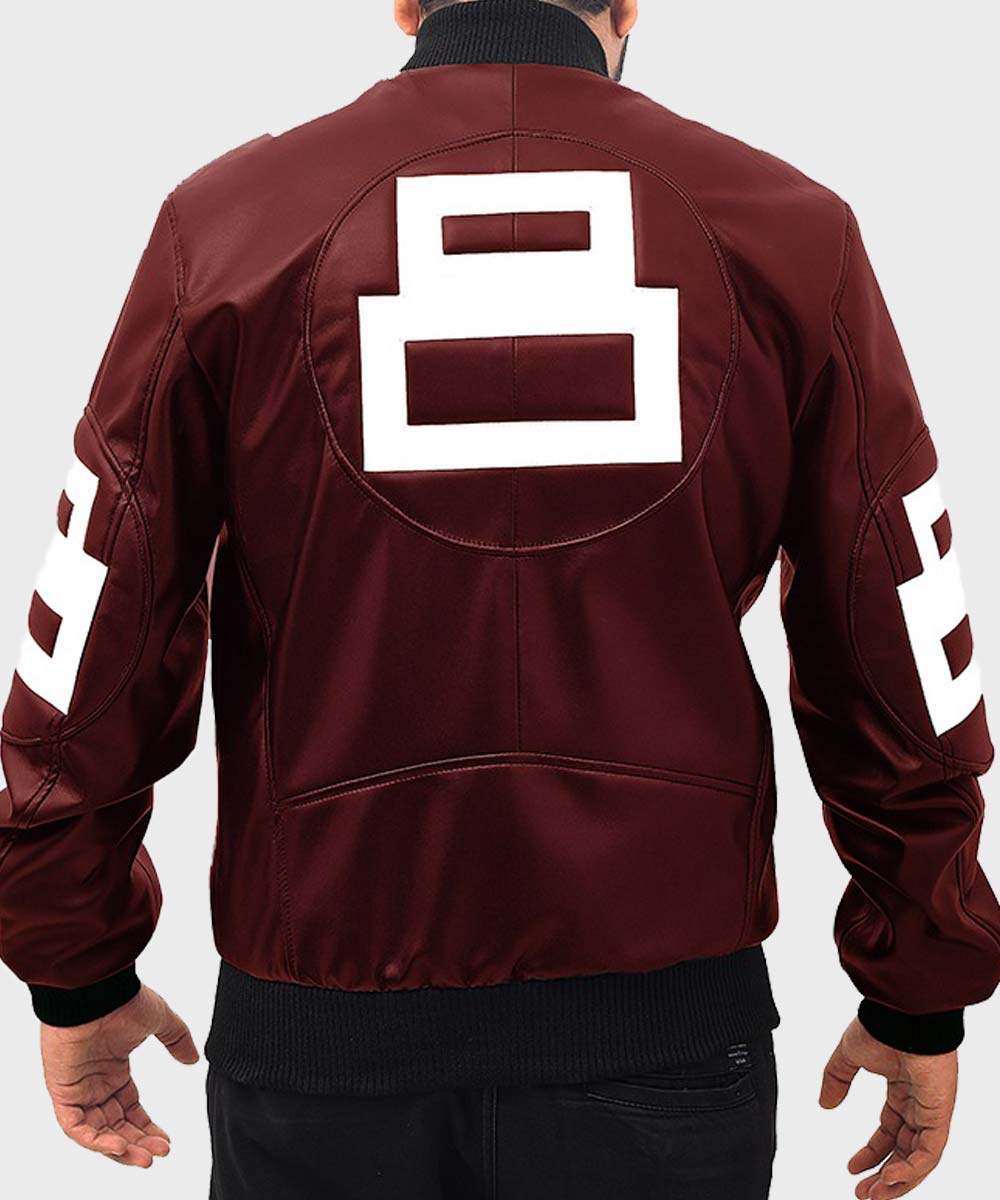 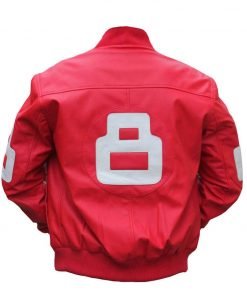 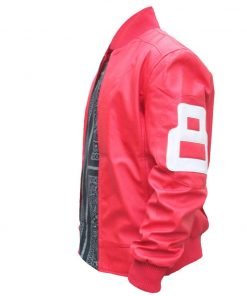 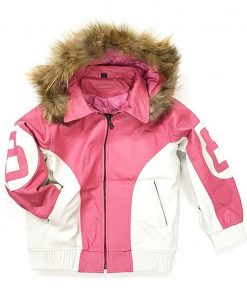 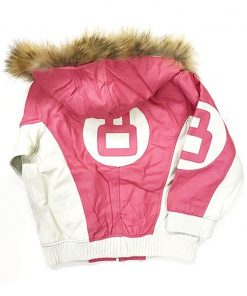 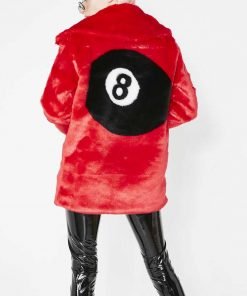 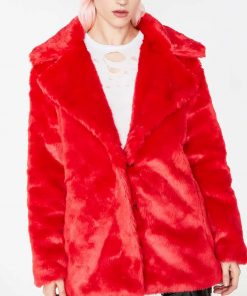 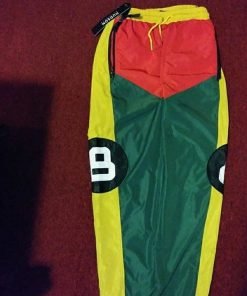 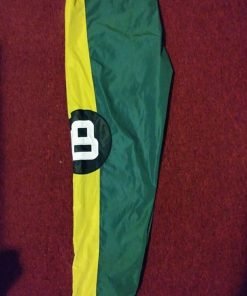 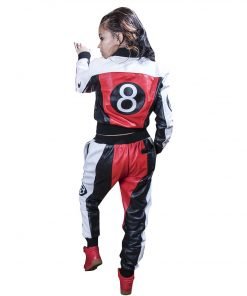 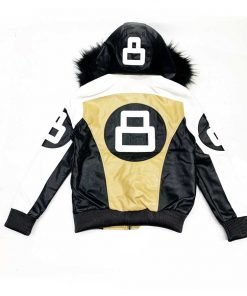 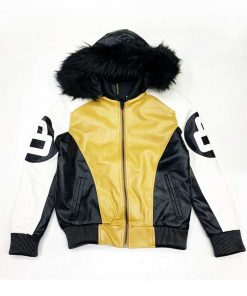 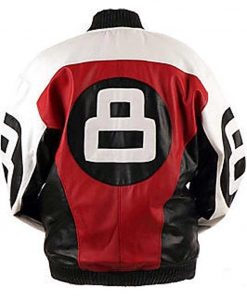 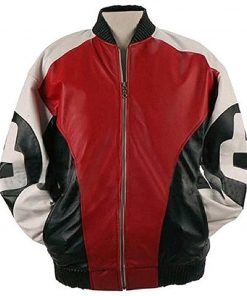 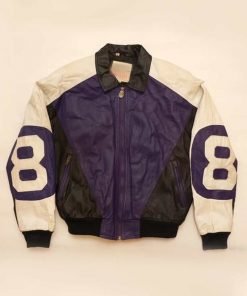 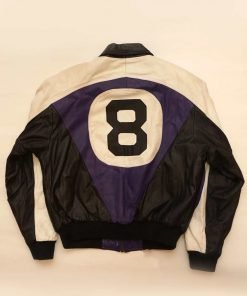 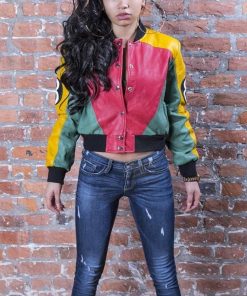 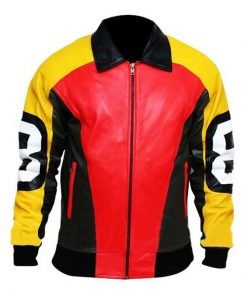 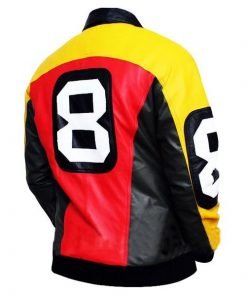 We all remember the refreshing highlights of the 80’s sitcom Seinfeld tv-series. Nowadays, not only the show is gaining recognition for its catchy plot, but also the sizzling 8 Ball Jackets Collection that no one can resist buying! Since this year is all about diving in the past and reviving the old gems again; thus, how about we take you down memory lane and tell you everything related to the currently trending Seinfeld tv-show? So, let’s just not tempt you anymore, and get started asap!

Do you still remember the plot of Seinfeld?

Seinfeld focused mainly on the everyday life comedic events of a group of friends situated in New York. The group had Jerry Seinfeld, the leading character and a stage-comedian by profession, George Constanza as a member of the NY Yankees organization, Cosmo Kramer as an eccentric goofball, and Jerry’s famous nemesis, Newman. After some time, Jerry’s ex-girlfriend (Elaine) returns; she’s a fierce book editor who speaks her mind and later joins the group. The reason why this show is pretty hyped up compared to others is due to its relatable characters, comedic situations, worth-watching plot, and outfits that are back in fashion town.

Who was in the cast & where are they now?

Creating and portraying his own life in the show, Jerry Seinfeld has gained massive recognition for his work to date. After ending the Seinfeld, the actor/comedian continued his stage comedic profession and also released Jerry Seinfeld: 23 Hours to Kill in 2020. Playing the role of Elaine in Seinfeld, Julia Louis-Dreyfus has come a long way; from winning multiple Emmys to battling with cancer, she’s still rocking! Jason Alexander (George Constanza) has worked in multiple shows after Sienfled’s finale and also directed the masterpiece, Criminal minds. Likewise, Jerry, Michael Richards (Cosmo Kramer) also continued his stage-comedic career, released a show, but got canceled right after using racist words in one of his shows. Lastly, everyone is familiar with the applaudable work of Wayne Knight (Newman) after Sienfled; from Toy Story 2 to Kung Fu Panda, Bee Movie, he’ll forever be everyone’s favorite.

Where can you stream Seinfeld now?

Seinfeld is coming to Netflix this year, and you will be able to stream all 9 seasons of it. Now, how does that sound? And if you can’t wait till then, you can stream all episodes of Seinfeld on Hulu or Amazon as well.

Why is the fashion world going crazy over Seinfeld characters’ inspired clothing apparel?

Seinfeld-inspired 8 Ball Jackets Collection blends smoothly with the current fashion standards; thus, why not shop them before they go out of stock? Besides, to make things exciting for both genders, we’ve sorted out the best two apparel from the currently trending Seinfeld merchandise.

With a soft fur exterior, basic features, and a wide 8 ball logo at the back, the exceptionally stitched 8 Ball Red Fur Jacket inspired by the Seinfeld show will make each step fashionably-memorable for you! So better add this to your seasonal wardrobes.

Bomber jackets never go out of trend, and neither has Seinfeld; thus, forget the other trends and invest your money in the worth-buying seasonal trend, Men’s 8 Ball Logo Bomber Jacket.

HLJ is making quite progress in the modern fashion world by always providing its customers with the best tv-series inspired clothing collections. So, shop the trending tv series Seinfeld jackets, coats & more, and make the most of the currently ongoing sale!