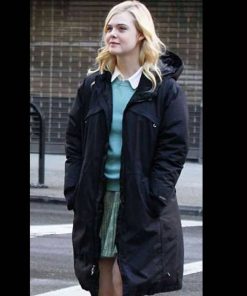 A Rainy Day In New York Ashleigh Coat With Hood 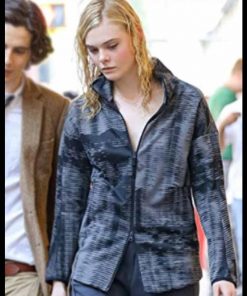 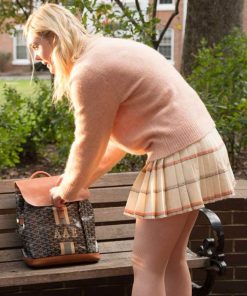 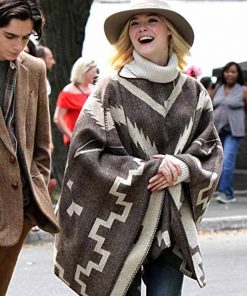 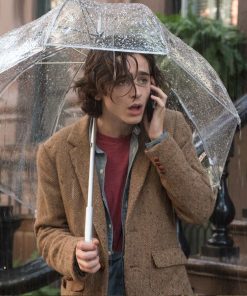 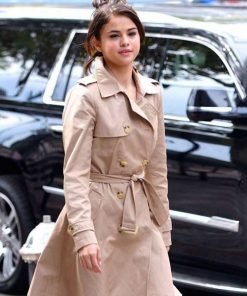 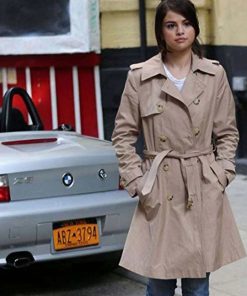 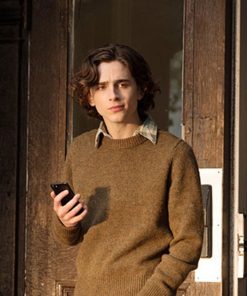 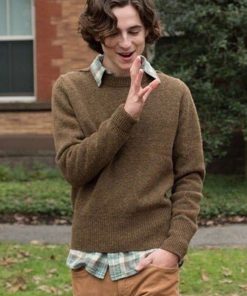 A Rainy Day In New York Might Not Be Everyone’s Favorite, But Its Outfit Collection Is Merely Magical!

Woody Allen’s recently released A Rainy Day In New York is trying hard to be the critique’s favorite, but it’s just a long way ahead. However, despite facing all the criticism, the movie is being the fashion world’s one of the most edible fashion highlights, and we couldn’t be more surprised! Thus, it doesn’t matter if you haven’t watched the movie yet because we’re about to spill some details about the plot, cast, and sizzling outfit collection of A Rainy Day In New York that you should know!

Here’s the basic plot of A Rainy Day In New York!

The movie starts by portraying a young high-school couple, Gatsby and Ashleigh, as passionate lovers, but with different perspectives. Everything seems to be going smoothly; Gatsby makes a plan for him and his girlfriend to spend the weekend together, whereas Ashleigh heads toward taking an interview of a filmmaker Roland Pollard in New York. However, everything goes down the lane when Ashleigh gets involved in the stretched interviews and meets more film stars, leaving Gatsby killing time and meeting his ex-girlfriend’s younger sister. Further, the exceptional cinematographers of the movie make it all rain to show the effects of ruined relationships, and that’s how we get the name of the movie- A Rainy Day in New York!

The cast is quite exceptional if you ask us!

Ready to find what’s so magical about A Rainy Day In New York outfits collection?

As we said, A Rainy Day in New York is getting more recognition in the fashion world; thus, getting its inspired apparel wouldn’t disappoint you even for a minute! To give you a glimpse of the A Rainy Day In New York Jackets and Coat collection, we’ve come up with two best-selling articles that would grab your attention instantly!

With a leather fabric exterior, viscose lining interior, eye-catching details, and forever-charming burgundy color, A Rainy Day In New York, Selena Gomez Coat, would transition your regular look into an alluring one within just a few minutes. So, better not let this one slip away!

Who gets tired of comfortable yet trendy ponchos? If you still haven’t tried buying one, then this is the time to do so! With a wool-blend exterior, viscose lining interior, patterned print, and gray color, A Rainy Day In New York Elle Fanning Poncho is what your personality needs ASAP!

Shop it all on HLJ ASAP!

Hollywood Leather Jackets (HLJ) never steps back from providing its customers with the best at the most affordable prices without compromising on the quality whatsoever. Thus, shop your favorite apparel from A Rainy Day In New York Jackets and Coat collection & make the best of HLJ’s ongoing seasonal sale shopping season!