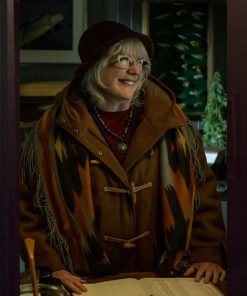 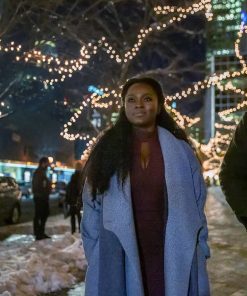 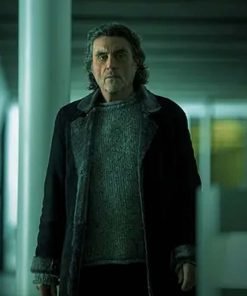 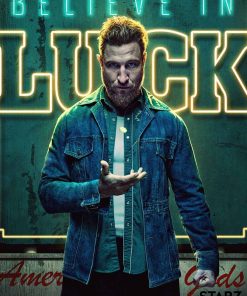 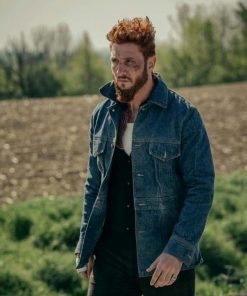 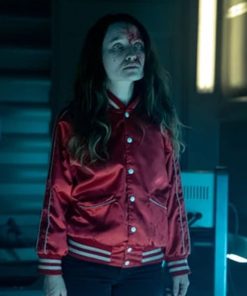 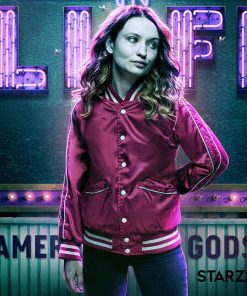 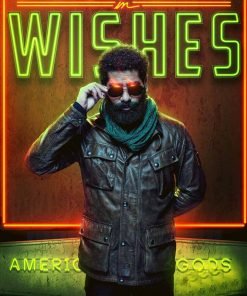 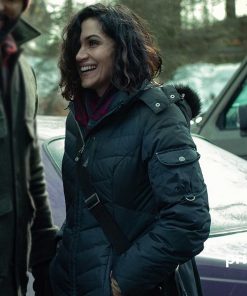 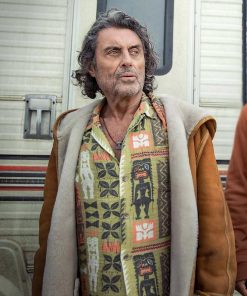 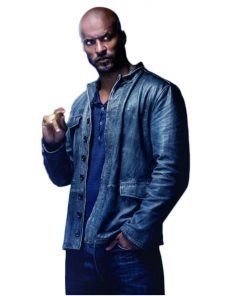 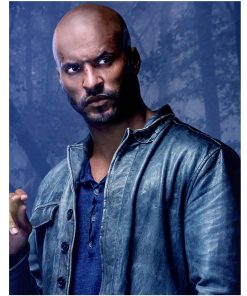 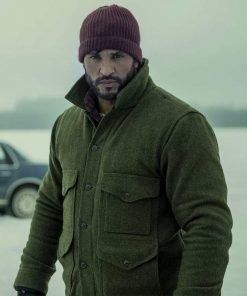 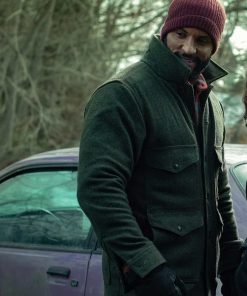 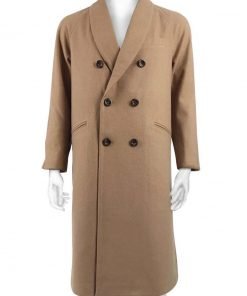 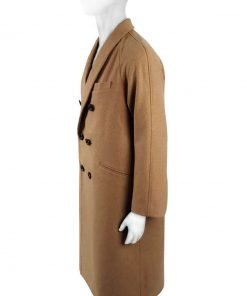 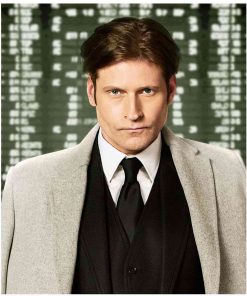 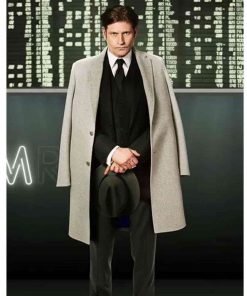 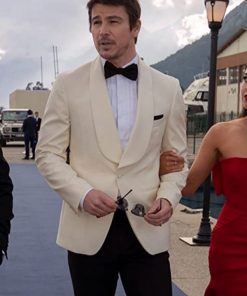 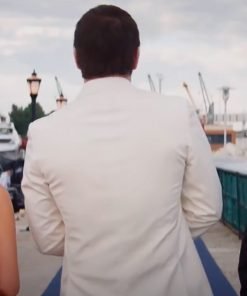 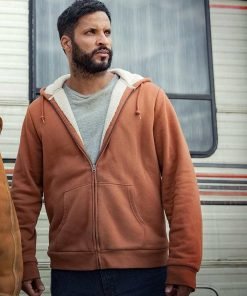 Since American Gods season 3 is coming to 2021 screens, here are the top-searched 6 W’s!

American Gods tv-show broke the internet after dropping its first-ever season back in 2017. Ever since then, the show has been holding everyone’s interest with its remarkable plotline, stargazing cast, breath-taking cinematic shots, and worth-buying outfits. Now that we’re on the way to watch its third epic season, here are the top-searched 6 W’s regarding the show that you should know right away!

What’s the backstory of the American Gods tv-series?

Up in the skies, an unexpected war between the traditional and modern gods has occurred. Down on the earth, the fusion of God and human (Shadow) is walking quietly after the funeral of his wife. A bolt of strange thunder lightning struck the sky, and an anonymous man (Mr. Wednesday) appears in front of Shadow, recalling Shadow’s unforgettable past while giving a warning about the upcoming storm that’ll crumble everything. And from here, the further story begins to proceed!

Who’s in the main cast of American Gods?

Why is the fashion industry going crazy over American Gods Outfits?

Besides making a name in the Hollywood filming industry for its novel-based intriguing plot and high-quality visuals, American Gods are also famous in the fashion industry for inspiring everyone with its perfectly stitched-eye-catching outfit collection. Fortunately, if you’re someone who fancies the character’s outfits and dreams about getting them instantly, then it’s time to explore the recently dropped American Gods season 3 merch and get your fave article before it goes out of stock!

Related to the third point, here’s another one to make your ‘perfect outfit’ shopping easier than ever. Currently, there are two clothing apparel from American Gods Jackets and Coats collection, which are ruling over the fashion kingdom for their excessive panache, high-quality texture, fascinating features, and sensationally-appealing colors.

Who doesn’t love the iconic trench coats? Ian McShane knows pretty well how to startle his fandom with his exquisite fashion statements. This coat will simply enhance your dressing style with its finely stitch, minimal features, and the forever trending black color.

No matter what you do, never end up on our goddess, Bilquis’ bad side! And don’t even think about questioning her fashion taste. This Bilquis inspired trench coat will never let the fashion spotlight leave you. With its fascinating features and alluring design, you’re going to have everyone under your fashion spell!

Where can we stream American Gods if it’s not on Netflix?

If you’re worried about American Gods not being available on Netflix yet, then don’t worry because Amazon Prime, Starz network, and Hulu are here to seize this moment!

Where can I get American Gods inspired outfits?

Since American Gods merchandise has a whole another fandom, we were expecting this question. Thus, stress no more because we’ve also come with a much-needed solution to this. You can feasibly find your desired American Gods inspired clothing apparel from HLJ, and that too at an exclusive discount offer on each order! So, don’t waste your time and head straight for HLJ’s American Gods Outfits collection ASAP.