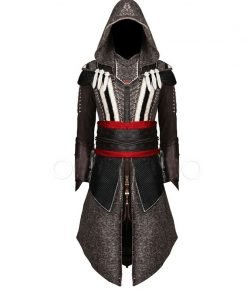 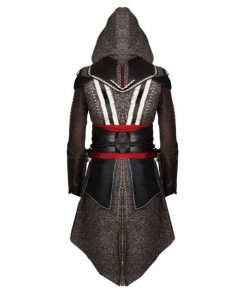 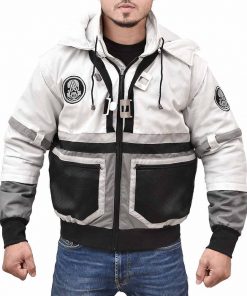 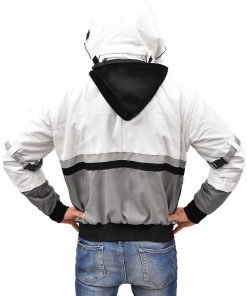 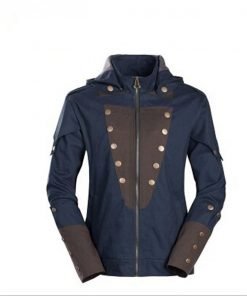 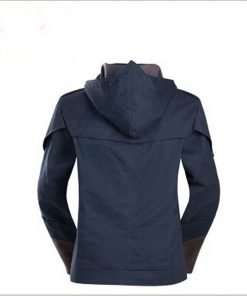 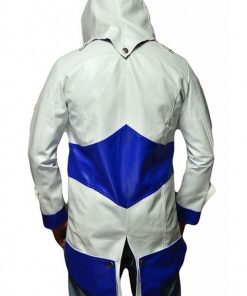 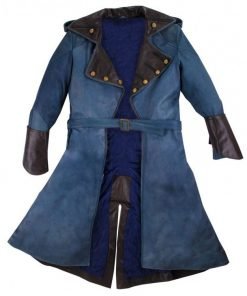 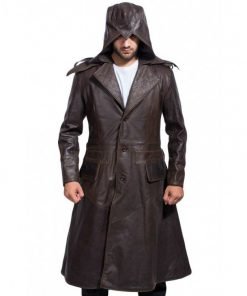 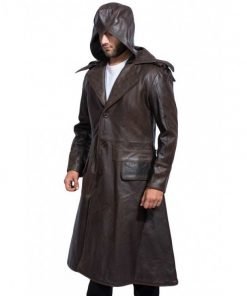 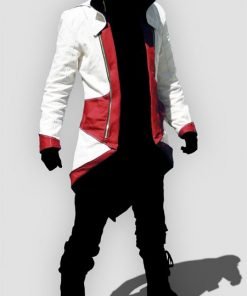 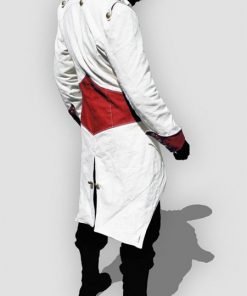 Which is inspired by the novel Alamut which was penned down by the Slovenian writer is the most recent one that is released in 2018. The game is comprised of eleven main games that are all about action-adventure. Patrice Desilets, Corey May, and Jade Raymond have Assassin’s Creed franchise and the publisher is Ubisoft. The video game illustrates a long old struggle between the Assassins who with their own will fought for peace; the Templars in the games are those who want to have peace by controlling. Historical fiction along with some science fiction and several characters are entwined with real-world figures and events from history.

The gameplay progress with the elements of the previous one, but every time there is a new story and time period. There are many characters in all the series introduced so far; few of them are based on fiction while some of them belong to ancient times and history. The game Assassin’s Creed Jacket has an active and passive move that mainly includes running, jumping from one rooftop to another one, climbing the buildings and their sides, and alerting the attention of the guards and by doing so either the player can break their line of sight or can hide in different places such as a well or a haystack. It also has various kinds of weapons that the gamer can use to assassinate the target quietly.

The characters in the video game are uniquely animated and each of them has a unique costume, Assassin’s Creed Jackets have been the center of attraction for many players because of their colors, design, and stylish cuts. Here we bring you all the jacket collections of these characters’ that we have fabricated with supreme quality material; making comfortable wear so that it becomes your first choice. You can now get a new look each day with the huge collection inspired by the video game Assassin’s Creed.

These Assassins Creed Jacket are created to original pieces with great care and attention and have in store great warmth and comfort for you while you enjoy your game. These outwears are also worth wearing to your normal gathering and have all those features in them you look for in a good gaming/winter attire.

Check out this wonderful collection and fall in love with Assassin’s Creed all over again.

Yes, it is inspired by a real-world organization.

Yes, a movie was released by the same franchise in 2016 and took the gamers by a complete storm.

11 classic games are released by the franchise and each time it is bigger and better.