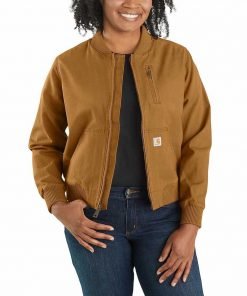 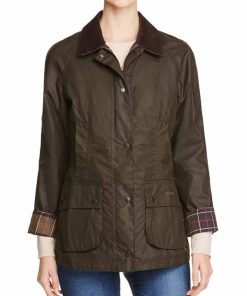 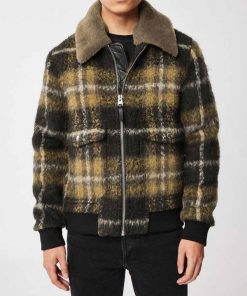 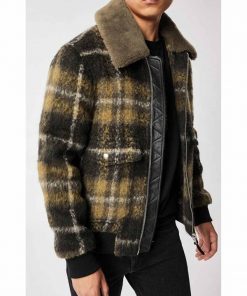 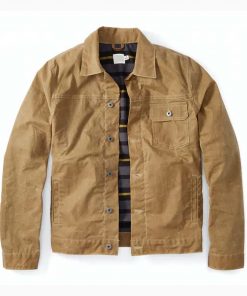 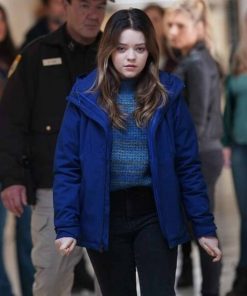 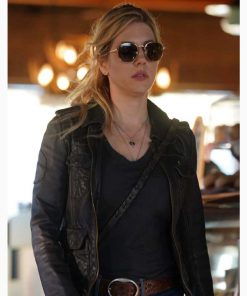 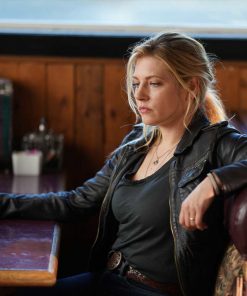 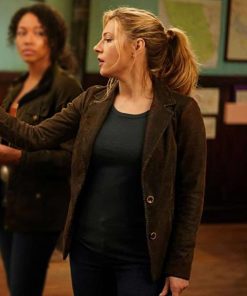 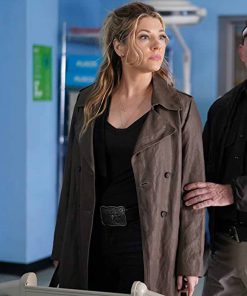 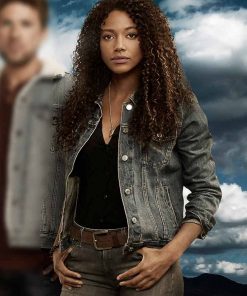 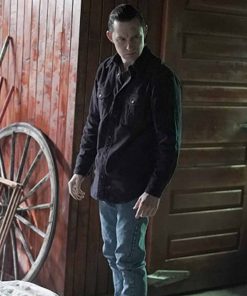 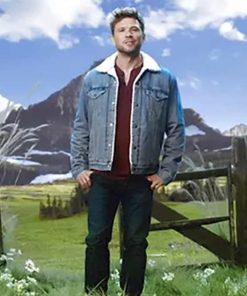 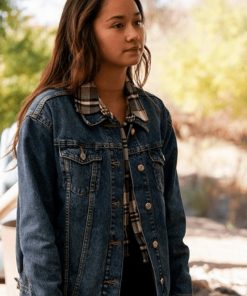 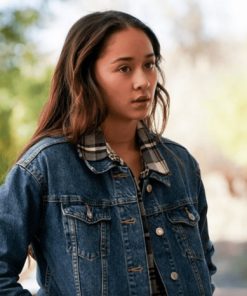 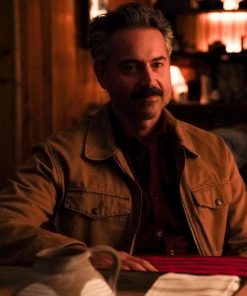 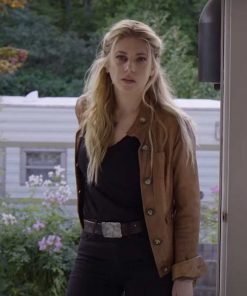 A Thrilling Tv-show, Big Sky, Has Just Hit The Screens & Here’s Everything That You Should Know!

After a long year of nothing but continuous holds on the production of our most fave shows, 2021 is bringing back everything that we’ve missed so far! From witnessing Marvel contributing endless movies or tv-shows to the filming industry as soon as the year began to the audience getting a hold of multiple freshly concept movies/shows, 2021 is going better than ever! And just like that, it’s time to welcome another sizzling contribution to the mystery genre called Big Sky tv-series. Besides grabbing everyone’s attention with a captivating plot, the show is also gaining massive recognition for its other charming factors such as the talented cast, exceptional character’s outfits, and much more that we’ll be discussing here! Thereupon, if you’re ready to explore this new mystery treat of the season, then keep reading.

First, if we talk about the plot of Big Sky, it might seem complicated at first, but trust us, it’s not. The story begins with featuring two private detectives as the leading characters Cassie Dewell (Kylie Bunbury) and Cody Hyot (Ryan Phillippe), who are assigned to solve an ongoing case of two kidnapped girls in a small town of Big Sky called Montana. Suddenly, as the story unfolds, both private detectives team up with an ex-cop and the wife of Cody, Jenny Hyot (Katheryn Winnick), to speed up the investigation. As soon as they start receiving clues and get closer to solving the case, it’s revealed to them that it’s not just the two girls who’ve gone missing, but a lot more who need to be saved right away! Although the story begins with featuring these three characters in the spotlight, yet the other characters have also got some important roles, including Brian Geraghty (as Ronald Pergman), Dedee Pfieffer (as Denise Brisbane), Valarie Mahaffey (as Helen Pergman), and many more famous tv-personalities that you’d recognize within no time!

Now, moving forward to the next factor of the show that has kept everyone intrigued is the Big Sky Jackets And Coat collection that’s merely breath-taking and would be perfect to wear throughout the year. Fortunately, if you’ve been looking forward to updating your closets with the new clothing options this season, then get ready to make some charming additions that you won’t regret!

It’s no surprise that the entire Big Sky Outfits collection is trending right now. However, to save the precious time of our customers, we’ve already picked the two best-selling articles that’d be enough to give you the big picture of what’s more in the series-inspired clothing collection.

Big Sky Cody Hoyt Jacket: If you’re not a fan of an olive shade, then there’s no problem as we have got the perfect alternative of that, a simple cotton fabric jacket stitched to perfection with an attractive brown color.

If these two jackets are blending well with your personality, then check out the complete  Big Sky Outfits collection, available now at exciting discounts!