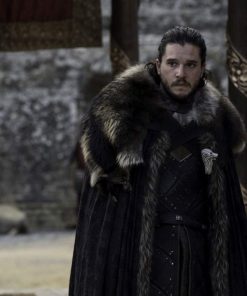 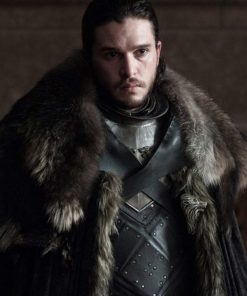 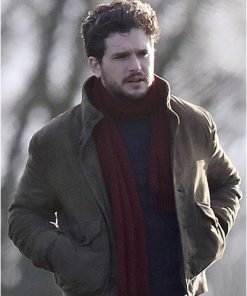 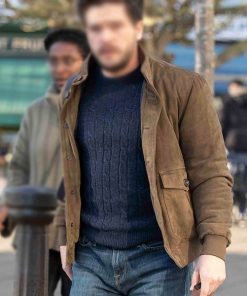 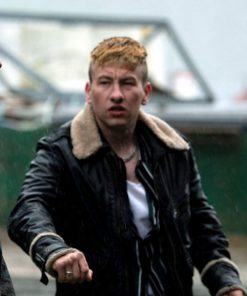 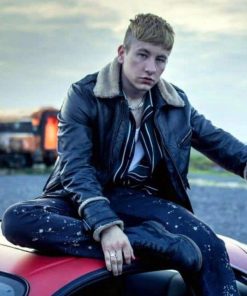 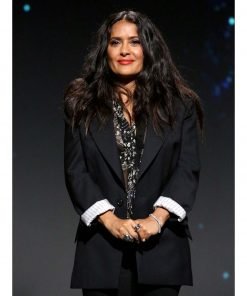 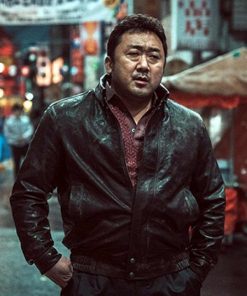 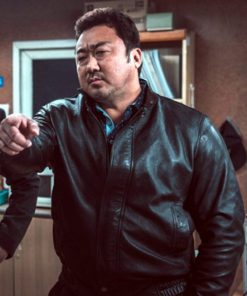 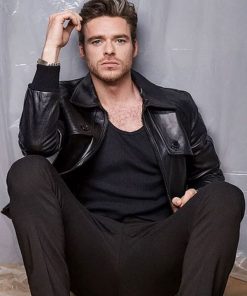 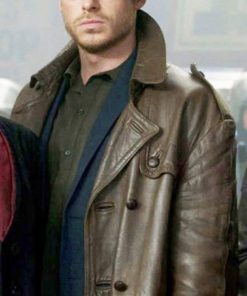 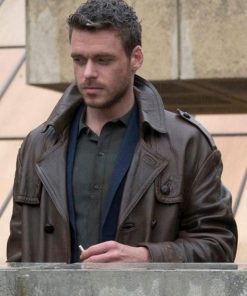 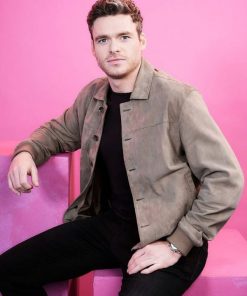 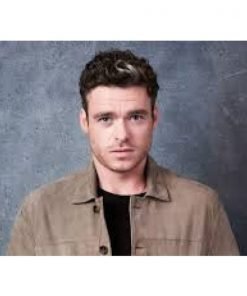 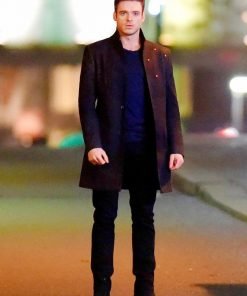 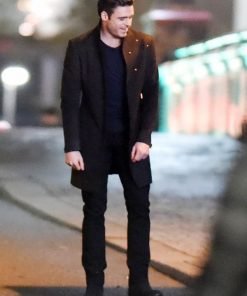 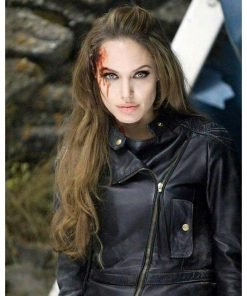 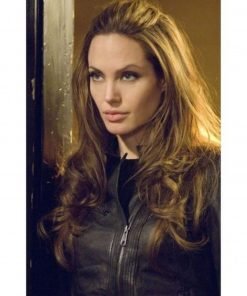 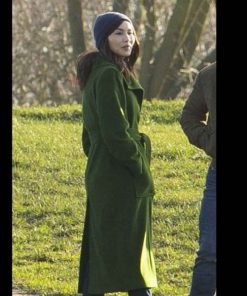 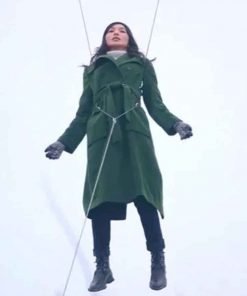 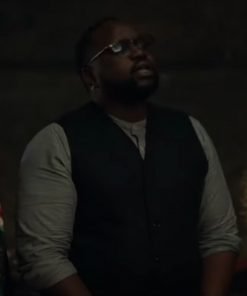 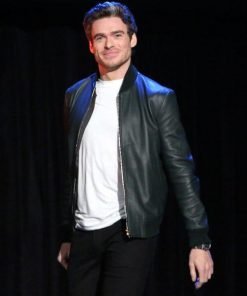 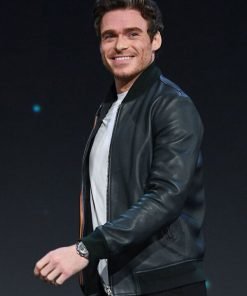 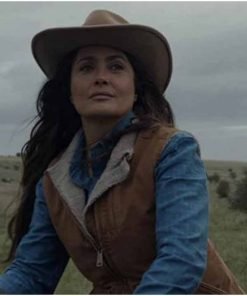 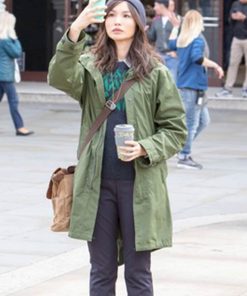 Lately, MCU has been releasing endless hits ever since the year has started, and we can’t help but fall in love with all of them! There’s no lie that Marvel shook the internet and the cinemas with its phase three movies such as Avengers, Spiderman, Guardians of the Galaxy, Thor, Black Panther, and many more hits. Since Marvel has already begun releasing its phase four cinematic masterpieces, including WandaVision, The Falcon & the Winter Soldier, Superman, etc., it’s time to grab the popcorn, as the much-awaited Eternals is ready to hit the screens this year!

With featuring Angelina Jolie, Salma Hayek, Gemma Chan, Kumail Nanjiani, Kit Harrington, and many more as the leading characters, almost every Marvel fan is looking forward to watching the Eternals, and when a movie has a star-studded cast, thrilling plot, and spontaneous outfits, who would ignore such epic masterpiece?

For starters, Eternals are the superhumans, created by aliens called, the Celestials and all of them existed before any civilization. Just like each MCU’s protagonist group has an enemy, Eternals have The Deviants as their antagonists, and guess what? Celestials also created The Deviants! So far, all of these have been existing in secret, and now that we’re past endgame momentum, it’s time for Eternals to show up and save the world with their superhuman strengths. Hence, we’d be seeing our favorite star-struck leading characters as the Eternals, fighting with The Deviants to save the world.

The Leading Cast & Few Of Their Mesmerizing Outfits:

If you’ve watched all the MCU movies and comics, you would recognize the powerful character in the Eternals comics, Thena-the daughter of Zuras, born in ancient Greece, and having a city named after her. Thena, being powerful, we can’t see anyone being perfectly fit for this role except for the multitalented Angelina Jolie!

After gaining massive worldwide recognition as John Snow in the famous tv-series of all time, Games of Thrones, the actor Kit Harrington is ready to star in another hit, Eternals, as Dane Whitman, a physicist with a Black Knight mantle, being in love with Sersi, and saving the world.

From rising to fame in the ’90s to receiving awards in the early 2000s and starring in the back-to-back hits lately, Salma Hayek is starring as Ajak, a gender-swapped version of a famous comic character bearing the same name. Recommended outfit of Salma Hayek as Ajak for this season: The Eternals Salma Hayek Vest