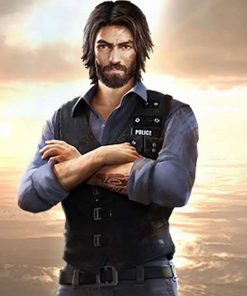 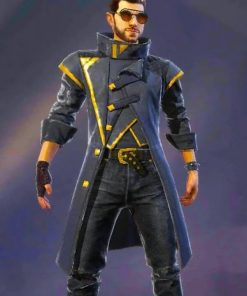 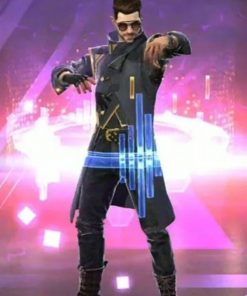 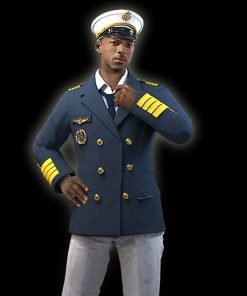 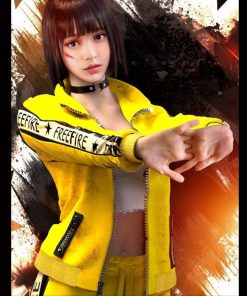 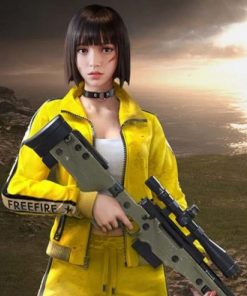 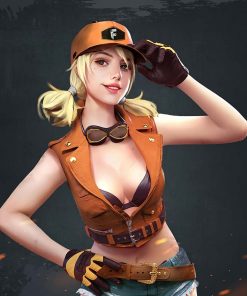 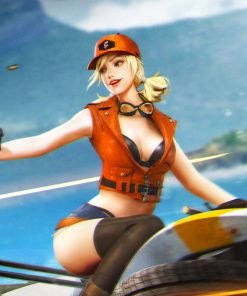 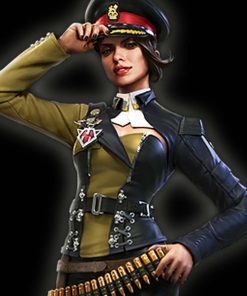 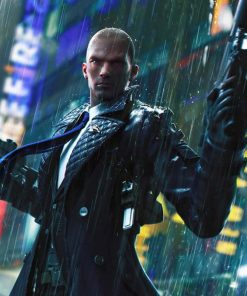 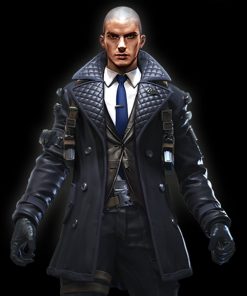 No matter how much others deny it, but video games have become an essential part of our lives. From grabbing everyone’s interest with an exceptional plot, high-quality visuals, eye-catching characters, the video games now also offer exotic clothing merchandise that you can explore and shop pretty easily.

Today, if we look around us, the games are ruling our world, and there’s no lie in it. Starting from the remarkable era of Counter-Strike, Minecraft to evolving with modern hits such as PUBG, Fortnite, and Free Fire, the gaming world is also setting its name in the contemporary fashion world. Plus, after going through the outfits that the video games’ fashion stylists are offering, there’s no way one’s going to say no to them.

With that said, just like the other video games, the famous Free fire is gaining massive recognition for its characters, battles, characters’ outfits, and high-quality visuals that also play a vital role in luring everyone’s interest right away. Initially released in 2017, developed by 111 Dots Studio and published by Garena for Android and iOS, Free Fire is a battle-royale mobile game that allows the players to compete against 49 other players with whom you get to land on an island, collect the weapons/resources, fight with other players and win the game. Further, after playing for a while, you get to unlock and pick characters for your battles while selecting the map/gameplay which suits your abilities the best! Further, due to massive downloads and popularity, the game has also won an award for the best popular vote game.

Now that we’re done with the essential background of the game, how about we take a look at the Free Fire video-game-inspired fashion apparel and depict the best-selling, still in-demand outfits that you can shop from here right away?

Andrew is one of the leading characters of the game, who has got a background of being a police officer and spending most of his time fighting for justice and chasing criminals. The character’s ability centers around a singlet that helps him in surviving while fighting a battle. Apart from Andrew’s abilities, people also loved buying the famous Free Fire Andrew Vest, which you can now get at a limited discount offer.

Stitched with original suede leather fabric, lined with an inwards viscose fabric lining, and having all those spot-on features such as buckled front, V-neck color, eye-catching detailing, and black color, this Andrew’s vest has got to be of the soothing game-inspired clothing articles that you’ve got to buy no matter what.

Next up on our list, Free Fire Misha Vest, inspired by Free Fire’s most super-cool character, who not only has an ultimate speed but her iconic fashion sense and detailing simply makes her own the title of being Raceequeen that we simply adore. With that said, her signature vest would be the perfect fashion choice, especially if you want to show everyone how to make the ‘fashion IT’ happen within an instant.

Manufactured skillfully with the exceptional leather fabric as the exterior, soft viscose fabric lining as interior, including eye-catching features such as zipper front, stylish collar, two pockets, and attractive orange color, get ready to turn the tables with your enhanced fashion sense this season by purchasing this apparel right now!