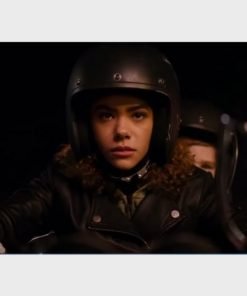 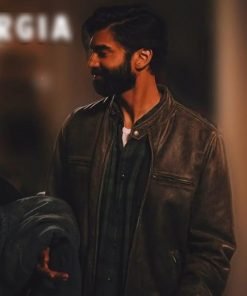 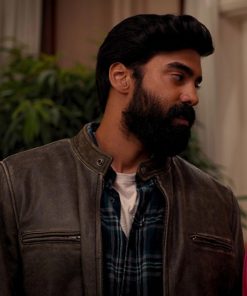 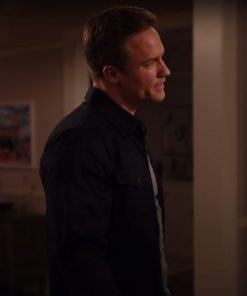 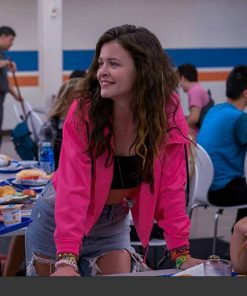 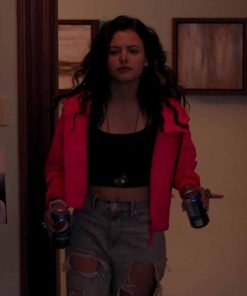 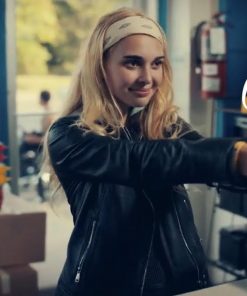 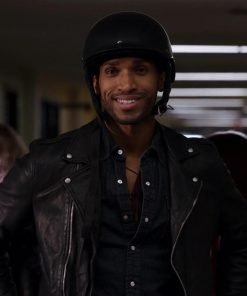 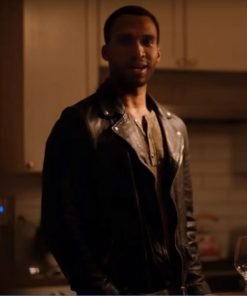 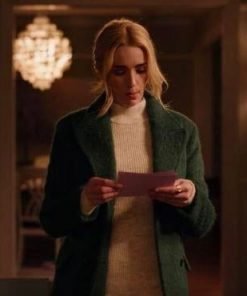 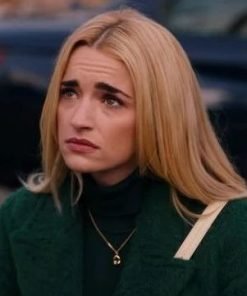 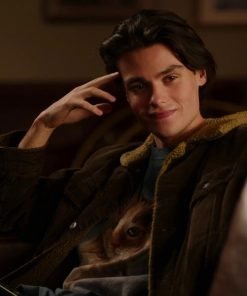 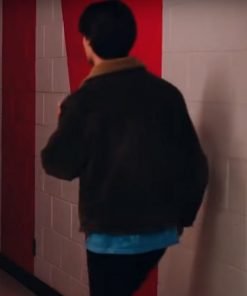 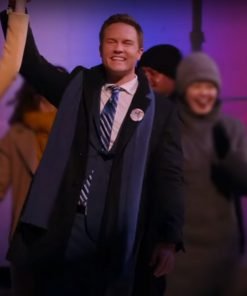 One thing that we all have got to believe is that the year 2021 is going perfectly so far as it’s making us familiar with the must-watch latest tv-series and movies! Just when we end any binge-watching series, soon the other one hits the screens and makes it hard for us not to fall in love with having such luxurious entertainment 24/7. With that said, a new tv-series has just got released, Ginny & Georgia.

The show features a mother-daughter duo, Ginny & Georgia Miller, where the mother, Georgia (Brianne Howey), constantly deals with her troubled past and moves from one place to other quite frequently. And her teenage daughter Ginny (Antonia Gentry), who’s dealing with complicated teenage emotions and finds it hard to make any sincere friends; both mother and daughter’s complex relationship has captured the audience’s attention from the very first episode, and it’s hard to watch anything else than this intriguing series. Besides the plot, the characters making everything seem pretty real with their talented skills and exhibiting multiple fashion moments with their sizzling outfits in between has been making everyone talk about them for all the right reasons. Thereupon, we think there couldn’t be a better time than this to learn about the main cast of Ginny & Georgia and see what the show’s inspired outfits collection has to offer!

Being a mom of a teenager and having own personal issues that have got to be solved instantly isn’t easy, and the actress Brianne Howey is making everyone realize that very well with her exceptional acting skills. Further, the reason why Brianne Howey as Georgia might seem familiar to you is that the actress has also appeared on other famous shows such as 90210 and The Exorcist.

A 15yo girl who seems to be more intelligent than her mother, Ginny & Georgia is the first-ever big break of the actress Antonia Gentry, and so far, she’s doing everything quite brilliantly!

The actor Felix Mallard is playing the love interest of Ginny and also her neighbor. You might recognize the actor from the other famous shows, Zoey’s Extraordinary Playlist, and Locke & Key.

Since Ginny never had such real friends, Max is the one who becomes her friend instantly and introduces her to her other friends. Till now, the actress Sara Waisglass has done an incredible job as Ginny’s compassionate friend and someone who has to deal with her own insecurities at times.

Raymond has surprised everyone with his charming character Joe, who owns Blue Farm and tries to be there for both Ginny & Georgia as soon as they move into a new town. The show takes an interesting turn when we find that Joe is Georgia’s one-sided admirer from his childhood.

Now that we’re done with the main cast, it’s time to explore the Ginny and Georgia Outfits that have turned everyone’s heads with their exquisite style. Although the entire collection of Ginny & Georgia Jackets and Coats collection is worth exploring, you’ve got to check out the two best-selling Ginny & Georgia Joe Jacket and Ginny & Georgia Zion Jacket that are merely this season’s must-haves and are now available at a discount!