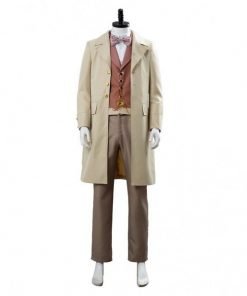 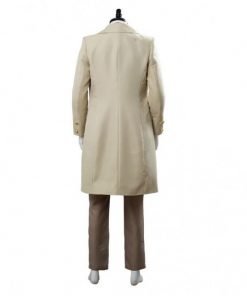 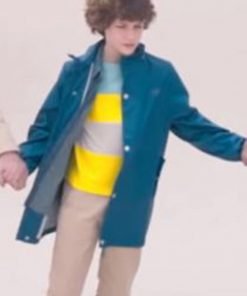 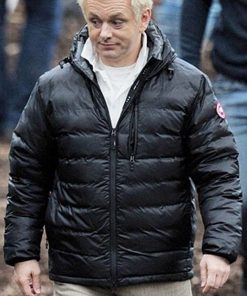 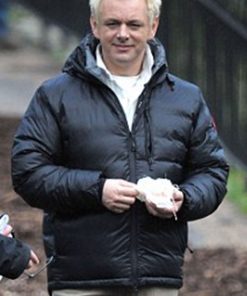 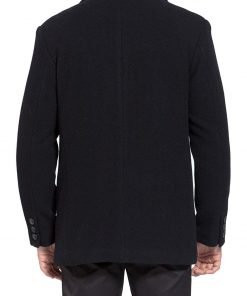 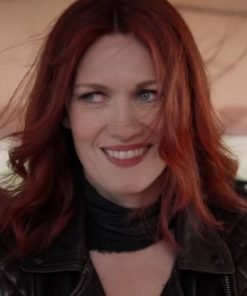 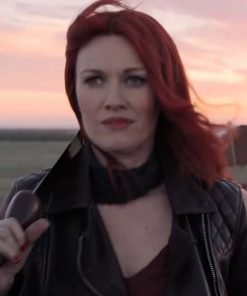 There are things that you will find shocking in this world. Especially the capability of a human mind to come up with ridiculous but great ideas of Good Omens Merchandise. There is so much fantasy stuff that has been brought to life through movies and animation that nothing more is a shocker. But this new show named Good Omen has shocked us yet again.

The fantasy show Good Omen is based on a mix of innocence and evil, where a lost demon and a fussy angel crosses paths and realized that a little devilish doing is not bad, whereas doing good can be the best feeling in the world. All this is thrown into a fantasy drama with highlands and low lands, Angels and Demons. The armageddon is approaching which should be stopped at any cost and in order to do so they or on a mission to find an 11 years old boy.

Do you have normal coats and trench coats?

Are the images attached original?

Yes, the images attached are original.

Will we get the exact same thing as shown?