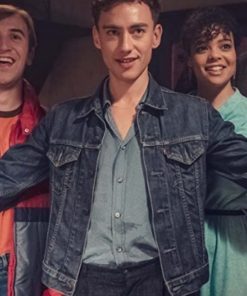 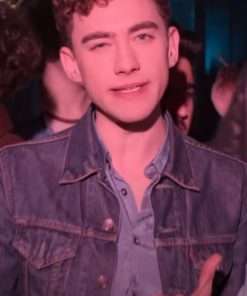 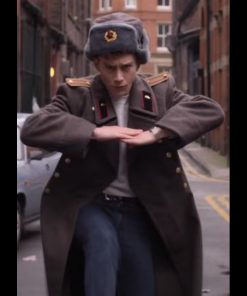 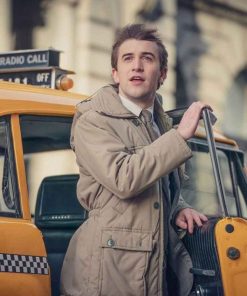 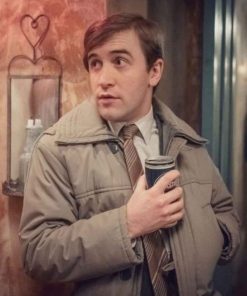 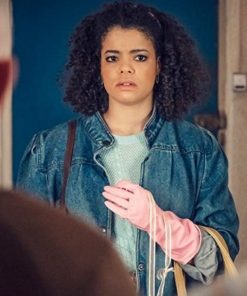 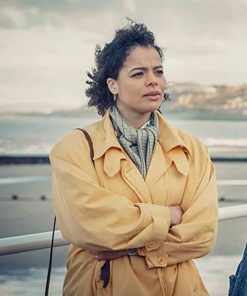 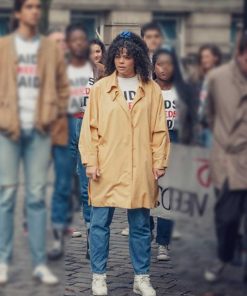 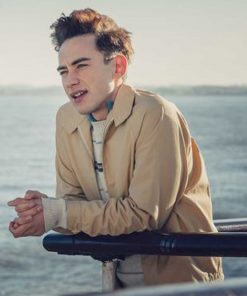 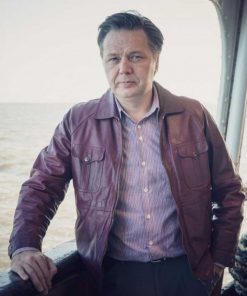 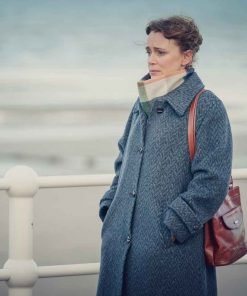 Can’t Decide Whether To Stream The Miniseries It’s A Sin Or Not? Here’s A Short Review!

Whenever we think that we’ve found the perfect series to binge-watch, a new one comes in our direction and widens our view on any particular series or movie that we’ve been watching. Just like that, after the massive gossip on The Queen’s Gambit, Bridgerton, or Behind The Eyes, we’ve got a new recommendation that’d blow your mind for real, called It’s a Sin.

It’s a Sin is an emotional adaptation of the historical tragedy of HIV/AIDS that had occurred in the 1980s and killed many innocent lives out there, who meant no harm to anyone except for living their lives according to their wills. The show’s creator, Russell T Davies, has tried to make this five-episode masterpiece as realistic as possible by reminding everyone of the dreadful emotions and difficulties people experienced back then.

The series begins with featuring the lives of 18-year-olds who leave everything behind in search of freedom to live their lives to the fullest by moving to London. There was only short yet not so important news about a cancerous thing appearing in the US and killing gay men during that time. However, no one was aware of what would happen within a few upcoming months (we can also compare this situation with the one we felt when the Covid outbreak didn’t exceed international borders).

Moving on, the prominent friends are Ritchie Tozer (Olly Alexander), who leaves his happy yet homophobic home behind moves to London and tries to pursue his theatrical ambitions while exploring whatever life’s got to offer. Next in the group is Roscoe Babatunde (Omari Douglas), who breaks the chains of suppression back at his spiritual home and comes to London. Joining these two on-screen is Colin Morris-Jones (Callum Scott Howells), a socially awkward-shy guy who dreams of becoming a Savile Row Tailor and meets these two at a party, and together they end up renting a place and call it ‘The Pink Palace.’ Together, their group completes when a girl Jill Baxter (Lydia West), and Riche’s best friend, Ash Mukherjee (Nathaniel Curtis), joins them.

As the story progresses, we see the same element of struggle that the LGBTQ+ community used to face while trying to be themselves without any filter. The whole group experiences a similar situation multiple times, and even though we’re normalizing this nowadays. Yet, no one forgets their struggles/traumas, which happen to most of us even today.

The reason why this particular show is trending is not just because Davies depicts the original story that happened to his gay friends, who lost their lives to this specific HIV/AIDS era, but also how both US and UK’s media failed to portray the sentiments that the patients were feeling when they were admitted in hospitals, lying on death beds, and remembering the perks of being loved for who they are.

Further, the series also demonstrates the negligence of parents who can’t accept the truth of their child or the parents who had to go to an extent to make their children feel loved. With the perfect cast, much-needed awareness, and exceptional storytelling, Davies has made It’s a Sin a massive hit of the year, and we recommend watching this ASAP!

Besides this, the show creators have also dropped an exclusive clothing merch of It’s a Sin outfit, jackets, and coats, that you can explore at HLJ. Also, check out the in-demand It’s a Sin Jill Baxter Blue Denim Jacket & It’s a Sin Ritchie Tozer Jacket, available now!