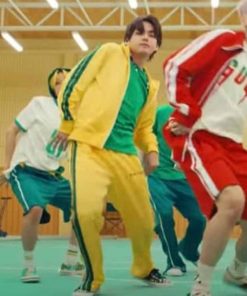 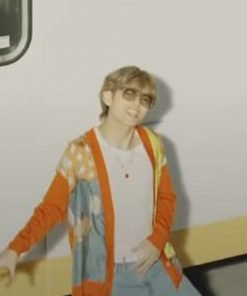 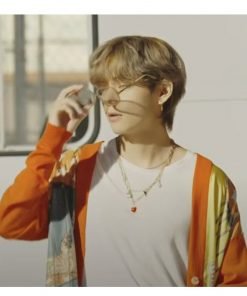 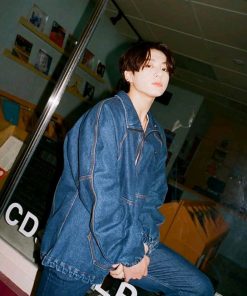 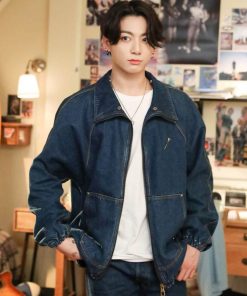 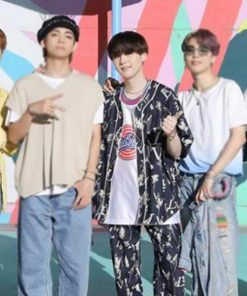 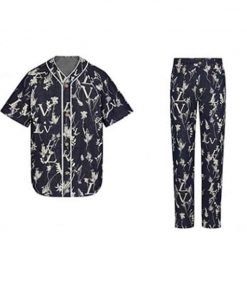 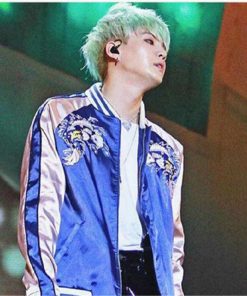 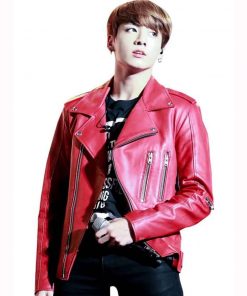 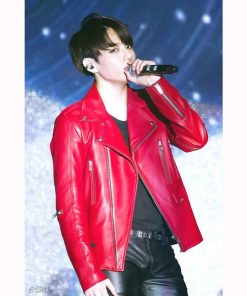 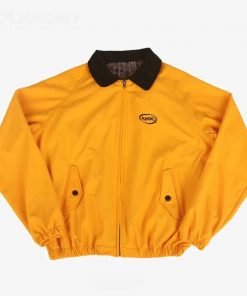 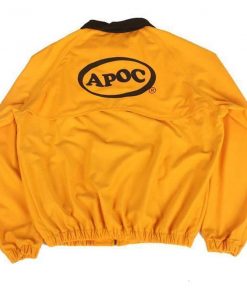 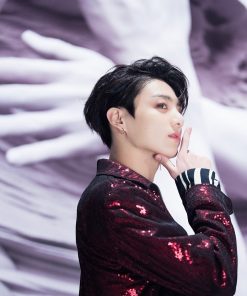 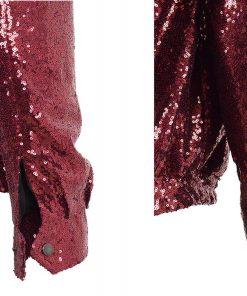 Jungkook is one of the members and vocalist of a South Korean boy band known as BTS. The band makes songs based on the k-pop genre. He started his career after releasing his first single ‘2 cool 4 skool’ with his band. He has also been credited for producing two of the songs of the band as well. Jungkook has also received several awards to date including Melon Music Award, Golden Disk Award, Seoul Music Award and Bonsang Award. The Korean artist has done countless stage shows and toured several countries across the world.

Jungkook’s success can be recognised from his major fan following and international popularity. He is the youngest member of the band popular among youth not only for his voice but for his great looks and dressing style. He has inspired many of the k-pop fans with his to outclass outfits urging them to replicate his attire. For those excited fans, we have come up with an entire collection of Jungkook Merch so that y’all can copy your favourite idol.

This entire collection is based on the exclusively outstanding Jungkook’s clothing that he has worn in his music videos and brilliant performances. Our collection consists of casual to fancy Jungkook Merch inspired by the BTS member Jungkook varying in different fabrics and colours. These jackets have stylish collars and classy closures that accentuate a sense of standard to them. With detailing of embroidery and sequins these jackets portray the unique dressing style of youth’s favourite k-pop personality.