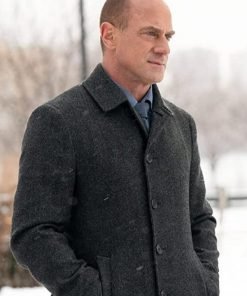 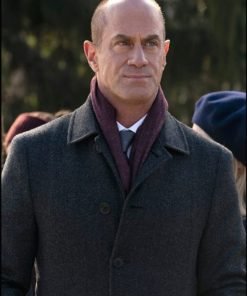 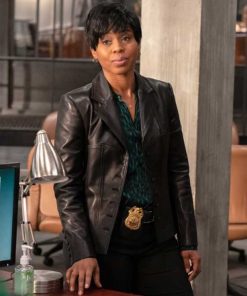 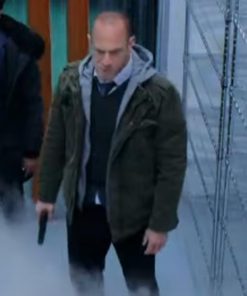 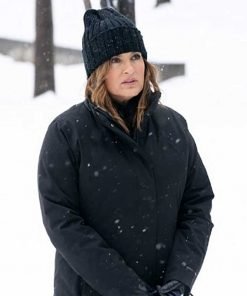 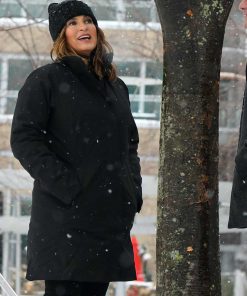 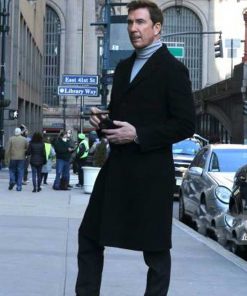 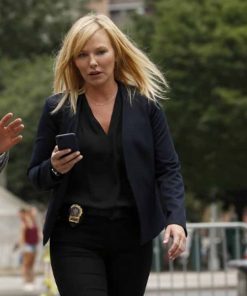 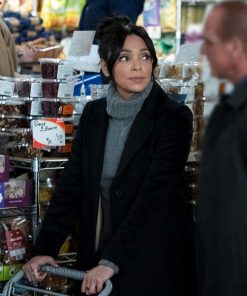 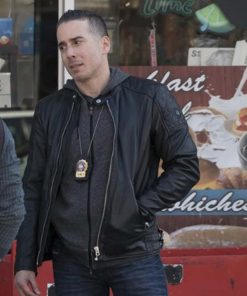 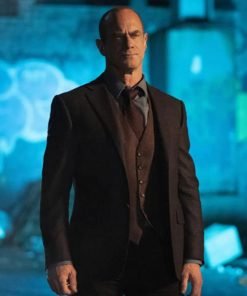 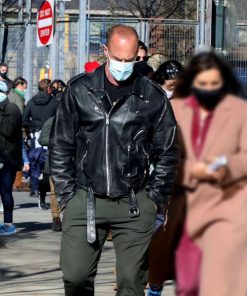 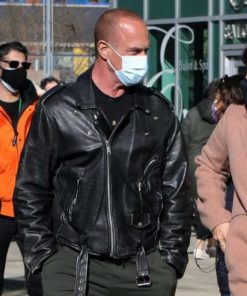 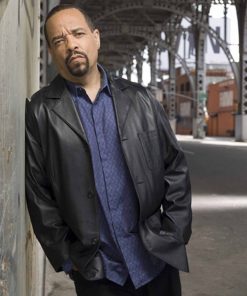 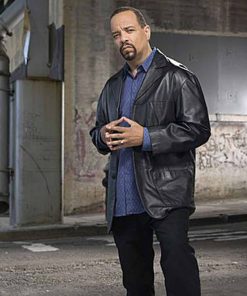 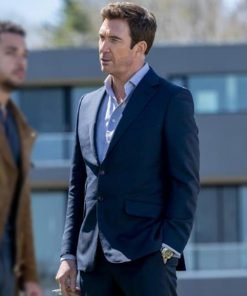 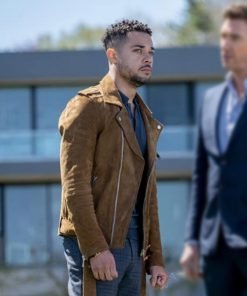 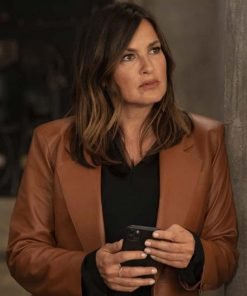 Not Familiar With Law & Order Franchise? Here Are All Law & Order Series That You Should Stream!

Having a tv-show franchise that never refrains from grabbing the audience’s attention with a soothing season each year is eternally a blessing for all those binge-watchers! Whereas everyone is already familiar with the Fast & Furious Franchise when it comes to the movies, but only the original fandoms know about the show called Law & Order, which originally came out in 1999 and ended in 2010. However, the show’s legacy is effortlessly going on even today with the endless sequels and spinoffs that are still trending. And with the recent addition in the entire series, things couldn’t get better than this! So, whether you’re not familiar with the Law & Order franchise or can’t understand the sequence of all the series after the original show, then leave everything to HLJ, as we have got everything that you would want to know!

With featuring Jerry Orbach, Jesse L. Martin, Dennis Farina as the leading characters, The original Law & Order is a crime series that follows major murder cases that appear in the headlines, and after the brief investigation, the show further lets the audience experience the entire prosecution in the court, which makes everything more interesting to watch.

Initially started in 1999 and airing still today, the second installment of the Law & Order franchise, the Law & Order: Special Victims Unit (SVU), follows the plot of a few detectives who investigate the ongoing sexually related crimes in New York City.

In case you’re thinking about streaming the show or already watching it, check out the show’s inspired Olivia Benson Law and Order Blazer, available now!

Now providing everyone how it feels to be on the criminal’s family side, Law & Order: Criminal Intent got released in 2001 and focuses on solving major high profile criminal cases involving high-profile businessmen, politicians, etc., by giving a brief insight into the lives of the criminals.

The fourth installment of the L&O franchise, Law & Order: Trial by Jury, represents what happens in the court and how both defense and prosecution prepare their cases for judicial trials. Although this spinoff got canceled due to low ratings and Orbach’s sudden death, yet people still watch it for its interesting plot.

Law & Order: LA (Los Angeles) was the franchise creator’s first take on taking the show outside of NYC for the first time. The first half of the show focuses on police investigations, whereas the other half focuses on the prosecution of criminal suspects at the Los Angeles County District Attorney’s office.

Taking a break from what the series franchise had depicted till now, Law & Order: True Crime takes a turn and follows the national murder case of the Menendez Brothers, who were arrested for brutally murdering their parents.

Following the life of an individual character, Elliot Stabler, who has also been in Law & Order: SVU, returns to NYPD after a long time and going through a personal loss. However, everything in the department has changed, and now Eliot has to adopt new ways to investigate new cases while leading a task force as well.

Now that you know everything about the Law & Order franchise, how about exploring and shopping the Law & Order outfits, jackets, and coats collection available at Hollywood Leather Jackets (HLJ)?