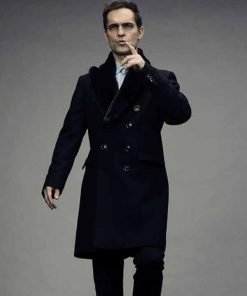 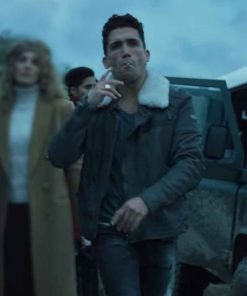 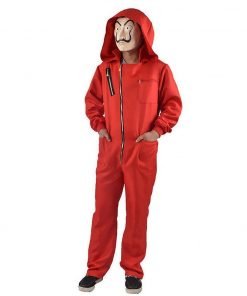 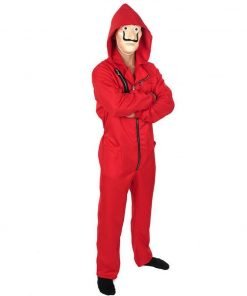 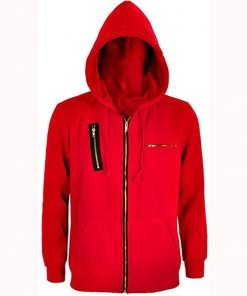 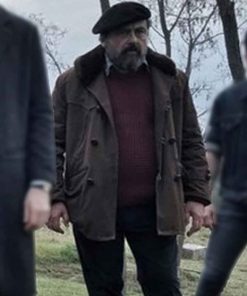 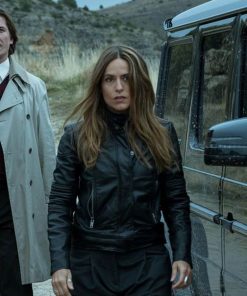 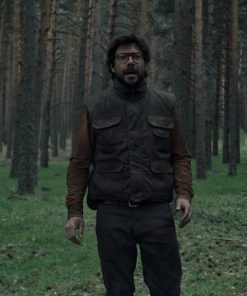 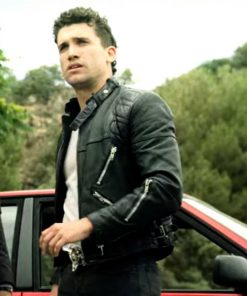 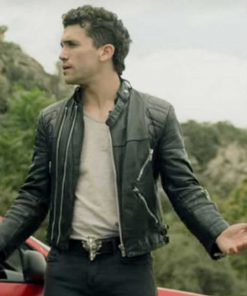 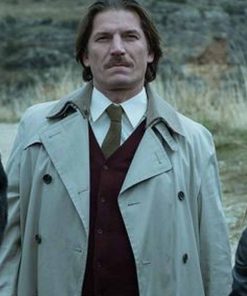 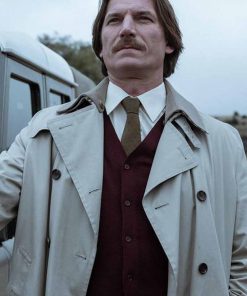 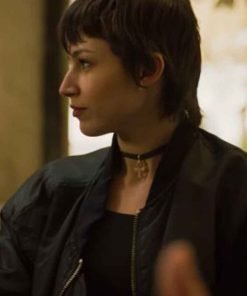 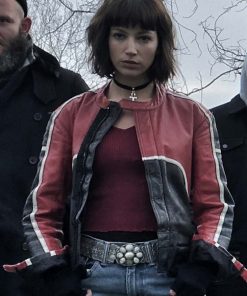 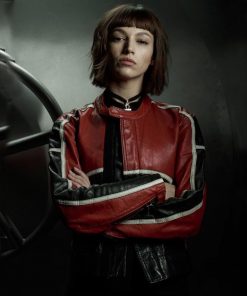 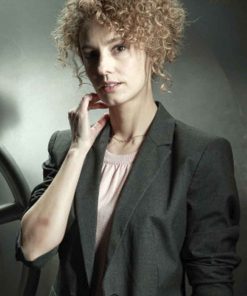 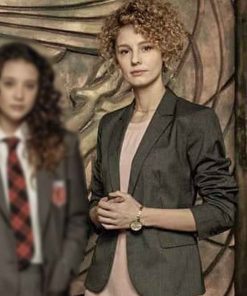 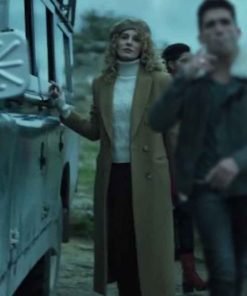 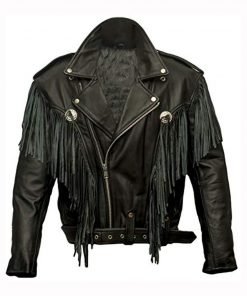 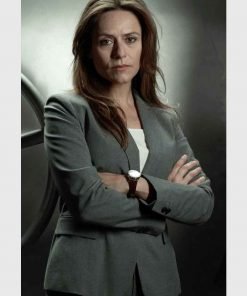 Who isn’t aware of Netflix’s famous Money Heist, aka La Casa De Papel series? Almost everyone is! And if you’re not, then there’s nothing to worry about as you’re at the perfect place to enhance your knowledge regarding this most-watched show of all time!

To date, Money Heist has four intriguing seasons that you can stream right away at Netflix. The show features a group of people named as major cities, led by a guy named, Professor (mastermind). Together, the entire group plans to rob the bank of Spain without leaving any clue for the police or other forces. However, despite having a picture-perfect plan, some things go wrong in between, which further lures everyone’s interest in, and; hence, the story further unfolds. Now that the show’s about to drop its final fifth season quite soon, the demand and ratings are just increasing each day.

Further, in-between watching the show or admiring the plot, the audience has also loved most of the characters’ outfits. And if you do, too, then here’s a golden opportunity to explore and shop the Money Heist Jackets collection, available now. But, before you jump on that bandwagon right away, we’ve also listed some of the leading characters from the series which you’d want to know.

The Professor: There’s no plan without a mastermind; hence, to put such intriguing robbery onto the map, The Professor is feasibly one of the leading characters on the show. He not only counts each movement made by each character but always goes to the extent to execute his plan perfectly.

Berlin: The audience always has mixed thoughts about this character. Apart from being Professor’s half-brother, Berlin was also second in command while executing their first plan. Although there are plenty of bittersweet memories of Berlin that represent his character in a twisted way, yet he has made everyone love him no matter what at the same time!

Tokyo: How can we forget listing the main lady in command, who knows which move to pull quite brilliantly? She’s easily the one with both brains and beauty and would do anything besides giving up!

Nairobi: Another lady in command, who knows when to raise her voice for the right, Nairobi left us in tears after losing battle for her life amidst season four. However, we’d always love and cherish her disciplined yet motherly character. Moreover, we’ve always admired her charismatic persona & friendship with Helsinki.

Denver: Famous for his comic laugh and Maserati explanations, Denver is also the potential leading character on the show, who falls in love with one of the hostages during their first heist, and brings her to become part of the group in the next seasons.

Rio: Tokyo’s sweet love interest and a talented hacker on the show somehow also become the reason behind Interpol identifying the group’s real identities and being tortured throughout the season.

The top 2 Money Heist inspired outfits that you should consider buying right now;

Now coming back onto the exciting topic of depicting Money Heist’s most famous outfits, at first, we’ve got the sensational Money Heist Tokyo Jacket. This classic red & black colored leather jacket is easily on every Money Heist fan’s search list, and that’s a fact! Other than this jacket, we’ve also got the signature Money Heist La Casa De Papel Hoodie, which has all the spot-on features and logos that you shouldn’t forget to check out!