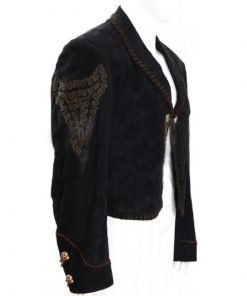 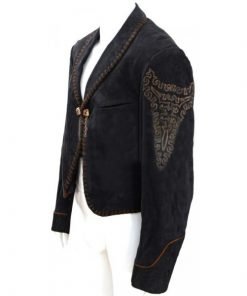 Once Upon A Time In Mexico Jacket 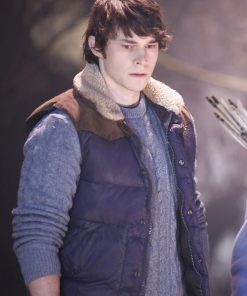 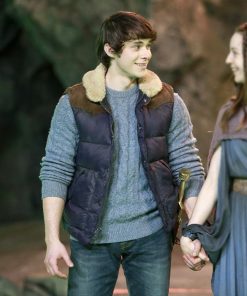 Jonathan Whitesell Once Upon A Time S05 Vest 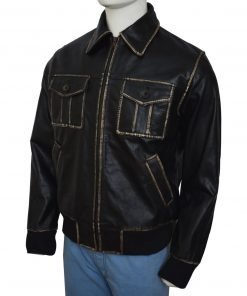 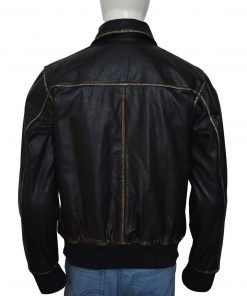 Once Upon a Time Jamie Dornan Jacket 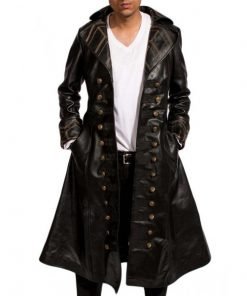 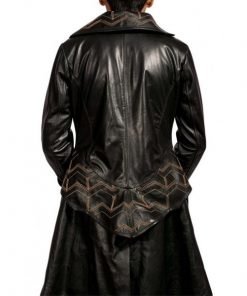 Once Upon A Time Captain Hook Coat 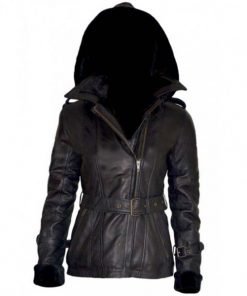 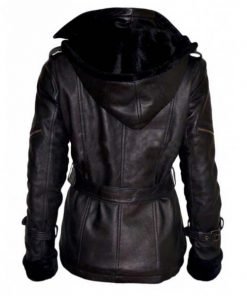 Once Upon A Time Emma Swan Hoodie 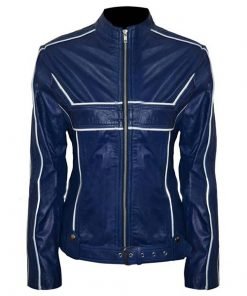 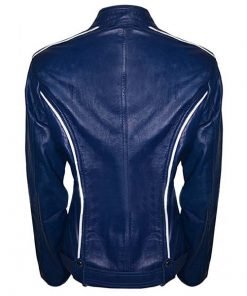 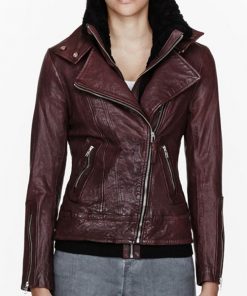 Once Upon a Time Season 4 Jennifer Morrison Jacket 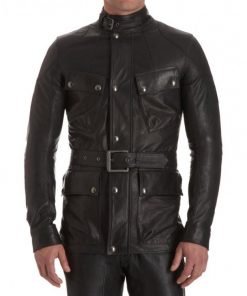 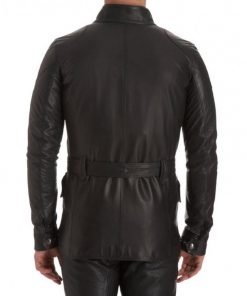 Josh Dallas Once Upon a Time Jacket 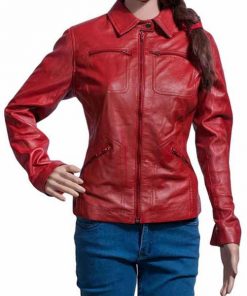 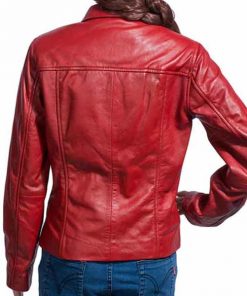 Emma Swan Once Upon A Time Red Jacket

Want To Dive Into A Fairy Tale Once Again? Stream The Once Upon A Time Right Now!

It’s impossible to grow up without watching any fairy tale, especially the Disney ones. From Cinderella’s missing shoe to witnessing Snowwhite eating a poisonous apple only to be kissed by Prince Charming for coming back to life, to learning the misconception of marrying a stranger in Frozen, we all have come a long way. Yet, the magic of fairy tales never ends. Just like that, you wouldn’t want to miss another twisted take on the fairy tale, Once Upon A Time series, but not for only kids this time! Initially introduced in 2011, the series ended in 2018 and has seven wholesome seasons that you can stream instantly at ABC network and other popular online platforms.

Once Upon A Time features a story of a protagonist named Emma Swan (Jennifer Morrison), living peacefully after a traumatizing past. However, on her 28th birthday, her ten-year-old son Henry (Jared Gilmore), whom she gave up for adoption a few years back, reappears in her life. Emma is anything but happy to be reunited with her son until he discloses an appealing fact that his mother might be a long-lost daughter of original Snow White and Prince Charming, and the reason why Emma was away from the kingdom for this long is due to the protection from a curse. Henry further tells Emma that she has to go with him immediately as the entire kingdom is under a spell enchanted by an evil queen, Regina Mills (Lanna Parilla), who is also his stepmother. Although Emma denies believing this, yet everything that her son tells her does end up making sense. Hence, she begins her journey and prepares to have a war fascinated with the time clashes of past, present, and future-This was a basic plot summary of the show’s first-ever season. However, soon after this, the story unfolds; new enemies, cliffhangers, characters, and the old ones transform into unique personalities that make everything quite enjoyable to watch.

If we talk about what Hollywood Leather Jackets (HLJ) has to offer regarding the show Once Upon A Time, the answer resides within the exquisite yet best-selling Once Upon a Time Clothing collection which you can get right away. Besides, most of the fashion enthusiasts are aware of how trendy the series’ clothing merch was back in time and still trending for all the positive reasons. Hence, if you are interested in taking a quick look at the collection, do consider checking the forever trending Emma Swan Once Upon A Time Red Jacket.

The character portrayed by the actress, Jennifer Morrison, has merely left everyone under an alluring fashion spell, and the famous red jacket of hers is simply the iconic representation of ‘fairy tales casting an everlasting spell on the audience.’ So, don’t just sit back and read; explore the exclusive merch and shop your desired apparel now!