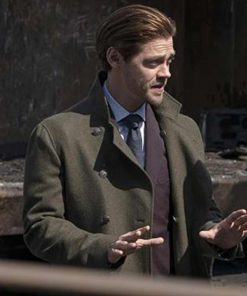 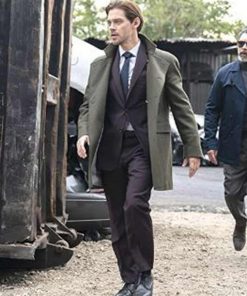 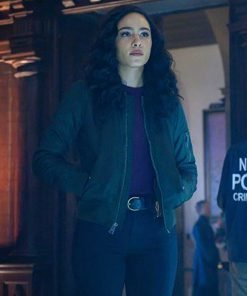 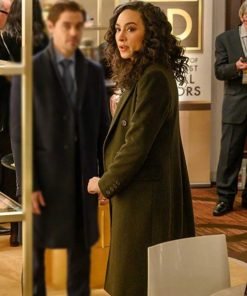 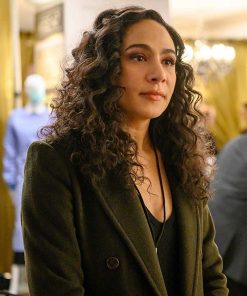 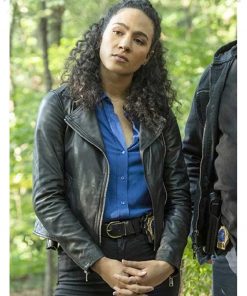 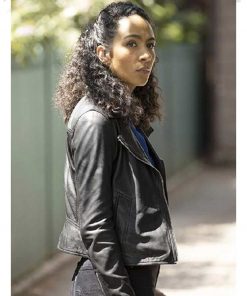 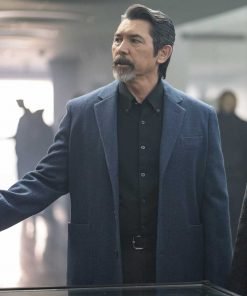 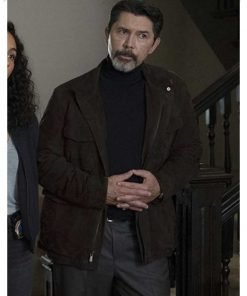 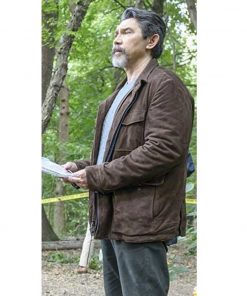 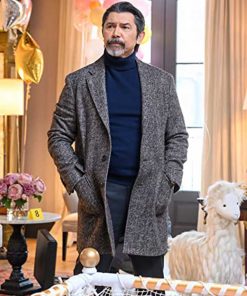 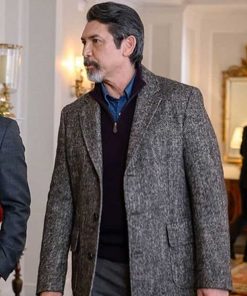 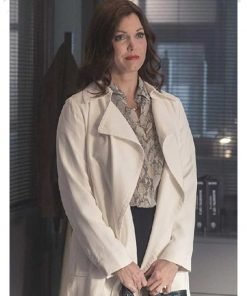 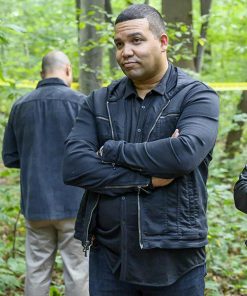 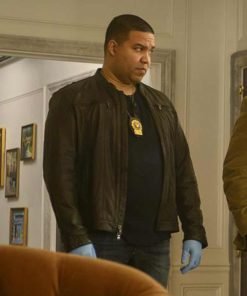 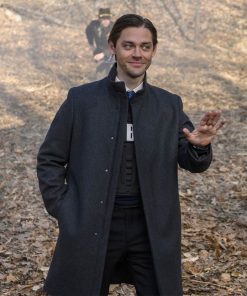 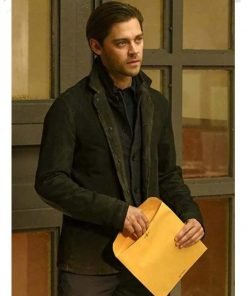 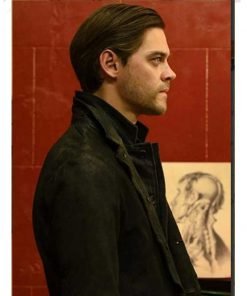 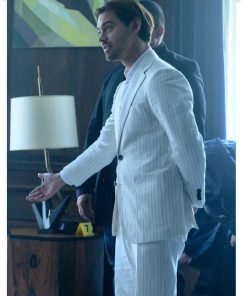 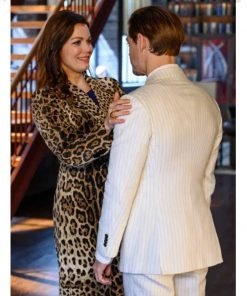 Spend This Season In Style With Prodigal Son Wardrobe Collection

The winters are just about to hit our homes, and if you’re still confused about what to watch and what to wear, then don’t beat about the bush and start noting down our recommendations for the season! Thus, forget about worrying and stream the psychological thriller Prodigal Son and start exploring Prodigal Son Wardrobe Collection right away! Moreover, the show has just got renewed for another season, so you better start watching it now.

Get familiar with the plot of the Prodigal Son tv-series!

The basic plot centers around a talented criminal psychologist, Malcolm Bright, who starts helping the police in finding the criminals in New York. The reason he’s doing this is related to his father, Dr. Martin Whitly, aka The Surgeon, who couldn’t control his murdering spree and killed over 20 people. Now, Malcolm is concerned about meeting the same fate as his father and doesn’t want to adopt the same murdering lust gene. However, will everything run according to his plan? Watch to find out!

Time to get acquainted with the series mesmerizing yet talented cast!

The criminal psychologist is Tom Payne (Malcolm Bright), also known as Paul Jesus from The Walking Dead series. Then comes his father, Dr. Martin Whitly, played by the super talented Michael Sheen. since season two is about to be released, joining these two are Lou Diamond Phillips as Gil Arroyo, Halston Sage as Ainsley Whitley, Aurora Perrineau as Det. Dani Powell, rank Harts as Det. JT Tarmel, Keiko Agena as Dr. Edrisa Tanaka, and Bellamy Young as Jessica Whitley. So, if the cast seems interesting to you, how about buying their inspired clothes?

Now, how about we solve your ‘what to wear’ confusion?

Winters are possibly one of the best seasons to flaunt your divine fashion sense, and having a perfect jacket or coat in your winter wardrobe will already make your season better. If you’re a fan of the winter season and want to look best, then try exploring the Prodigal Son Wardrobe Collection. Currently, the series has been on everyone’s top watch list, and everyone is just gossiping about its intriguing plot, talented cast, and the jaw-dropping Prodigal Son Jackets And Coats. And if you’re still confused regarding what to get in that collection, then try checking out one of the best-selling Prodigal Son Malcolm Bright Coat.

Malcolm Bright is clearly stealing everyone’s hearts, and we are not surprised. The actor knows how to impress everyone, and his coat is the perfect example of that. Winter coats are simply the most edible clothing apparel that you can get. The Prodigal Son Malcolm Bright Coat is for those who want to keep things minimal yet fascinating. With the wool-blend exterior, edgy black color, and minimal details, this one can help you in making irresistible style statements this season.

Make your life fashionable and easier by shopping from Hollywood Leather Jackets!

Hollywood Leather Jacket (HLJ) is your perfect styling guide to steal the limelight with your alluring dressing wherever you go. With endless categories of tv-series jackets, HLJ always recommends what’s best for its customer without compromising on the fabric’s quality. So, if you’re drooling over that tv-series jacket that you just saw on your screen, find it here, and add it to your cart right away. Moreover, to make your life easy and fashionable, we provide daily special discounts that you can avail of immediately. Happy shopping!