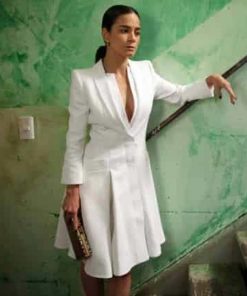 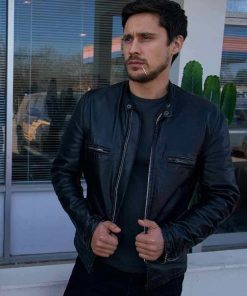 Queen of The South James Jacket 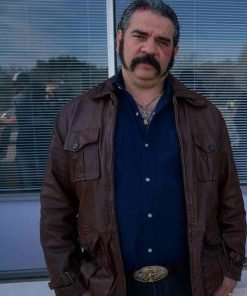 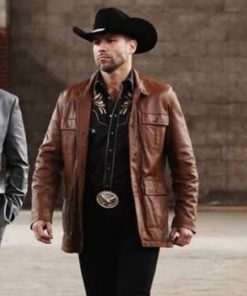 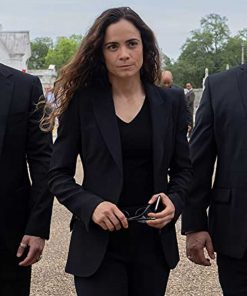 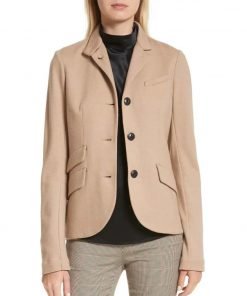 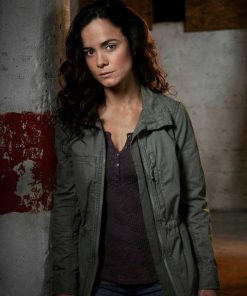 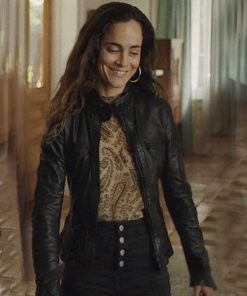 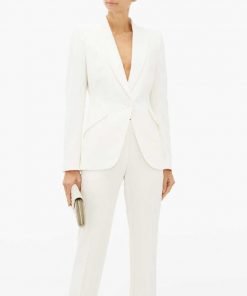 With The Powerful Series Queen Of The South Ending This Year, Here’s A Much-needed Tribute To The Show!

Nevertheless, the year has got endless influential series and movies that you can watch right this minute. Yet, sometimes, we need something different on our screens rather than the same regular plots portraying the male protagonists in predictable stories. With that said, if you agree with what we just said and want to see something different yet captivating, then it’s time to change the channels and start streaming one of the most powerful series to exist, Queen of the South, featuring the super-talented Alicia Braga as the leading character, Teresa Mendoza. Till now, the series has dropped four exciting seasons, and with the final fifth one being on its way, it’s indeed a must-watch journey that you shouldn’t miss!

Hence, to pay a final homage to this series, Hollywood Leather Jacket (HLJ) has not only sorted out the character’s inspired clothing collection that you can explore & shop immediately. But we’re also going to give a quick recap regarding what has happened in the series till now and further exciting details that you should know about its final season. So, let’s not make you wait anymore and get this epic ride started ASAP.

The first season begins with portraying Alicia Barga as Teresa Modenza, living in the barrio of Culiacán, Mexico, and falling in love with a member of a drug-dealing cartel. As she dreams about getting out of the hopeless state she’s living in, someone kills her love interest, leaving her with no choice but to flee to another state, the USA. Soon, Teresa gets down to working as a drug dealer herself, gets wealthy enough to run a proper drug cartel, but it also invites further problems and enemies into her life.

Amidst the second season, the leading character, Teresa, faces issues while aiming to be a successful leader of a drug cartel, gets involved with another leading character, Camila Vargas, ends up killing Camila’s husband and becomes her number one enemy.

The third season demands further struggles and sacrifices from Teresa as she’s on her way to building an empire for herself and calling herself the Queen of the South. And if we talk about the fourth one, it portrays Teresa as a Queen, who also extends her business from Sinaloa to Phoenix and New Orleans. But as much as sitting on the throne sounds delicious, soon the audience gets introduced to more vicious enemies who would do anything to dethrone Teresa.

Now, moving on to the details of the final season of Queen of the South, although there haven’t been many details revealed about the season yet, we might see Teresa dealing with Russians and the DEA. Further, some sources have also predicted Teresa’s downfall in the end. There are already endless theories regarding what’s going to happen in the fifth season, but we can only find out the truth when the show returns to Netflix this month!