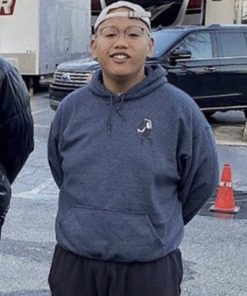 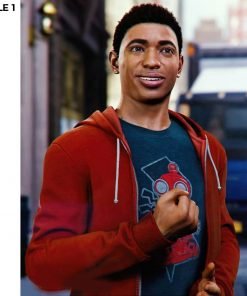 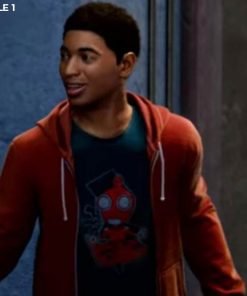 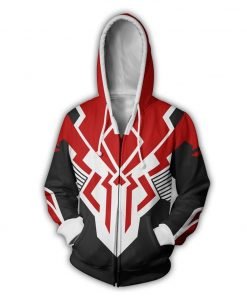 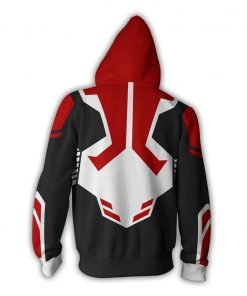 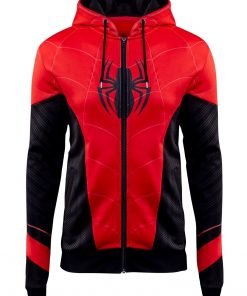 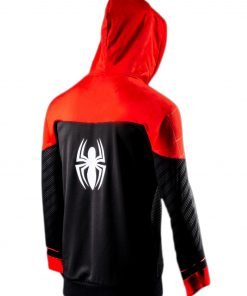 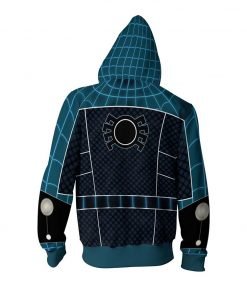 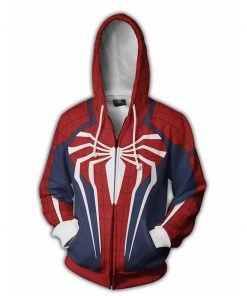 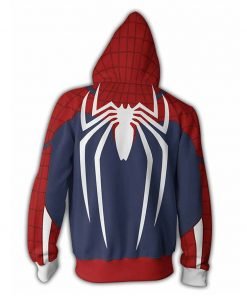 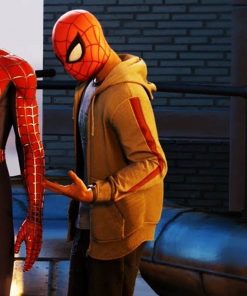 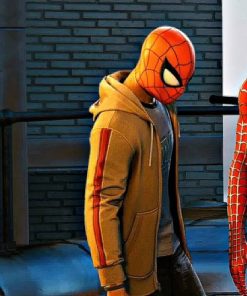 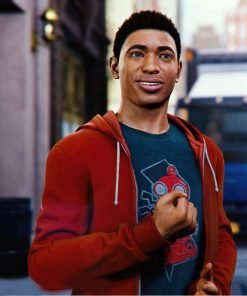 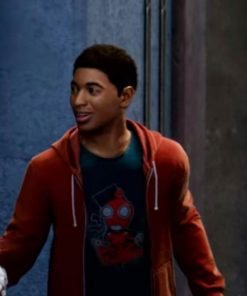 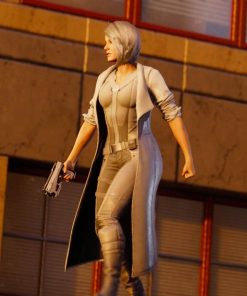 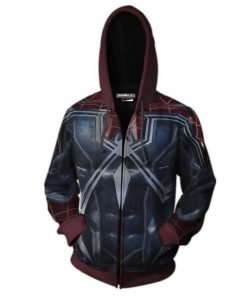 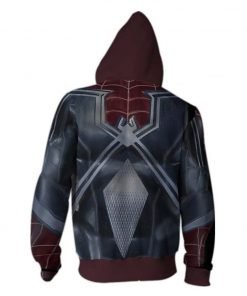 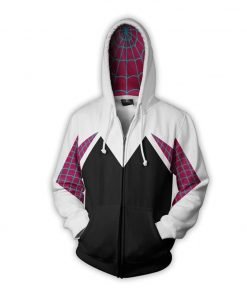 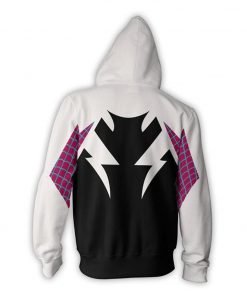 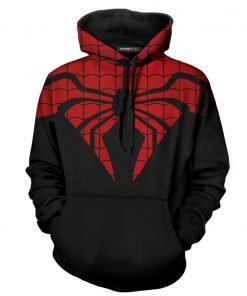 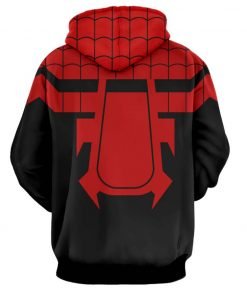 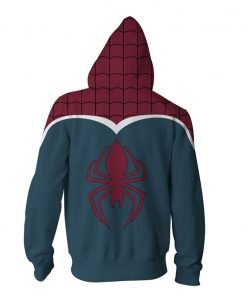 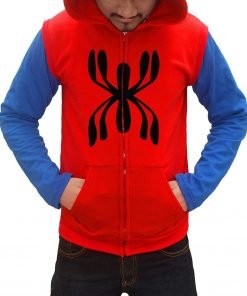 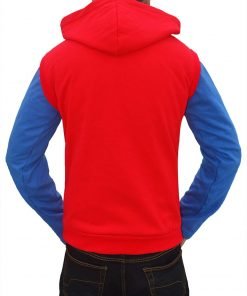 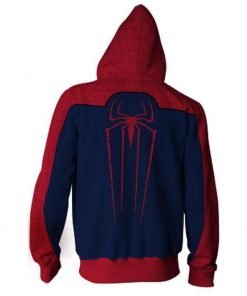 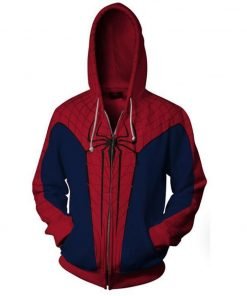 We love the Marvel comics for it has given us years and years of good movies and great comic books. The Marvel Studios and Comics are admired by all despite the differences everyone have. They have made heroes which have left behind legacies. Marvel is like a ray of hope for people who feel doomed, people struggling with life or having no courage or purpose. Each time Marvel bring new hero in sight, all the kids hope is renewed to live a life where they can protect the world.

One of the Marvel heroes, is Spider Man, is one of the oldest (according to movie timeline) too. His background story couldn’t be anymore brilliant.

When a teenage guy gets bitten by a spider instead of it bruising or itching, it turns him into Spiderman Hoodie. You must be wondering how, well there are many theories but our favorite one is that the spider worked and altered his DNA and now whenever he points his hands at something a cobweb starts to appear.

Now as we have already discussed the fact that spider man is one of the good guys, instead of using his powers for bad deeds, or revenge and other crap he used it to save people from hardship and evil of the world. Marvel has given the concept that with good, exists evil and we should all be prepared for that.

Here, this Spiderman Hoodie that has every existed. It can be of leather, cotton or wool blend. This category will provide you with the chance of getting your hands on the best of Spiderman Hoodie for you and your squad.

Who played the role of SpiderMan?

There has been so many spiderman movies made and all of them had different spider man.

Is spider man one of the avengers?

He is considered a part of avengers and has been appearing in many avengers story line.

When was the first spider man movie released?

The first of the spider movies was released in the year 2002, on May the 3rd.

What more do you have besides Spiderman Hoodie?

We have Spiderman Hoodie and logo shirts too but for that you have to explore other categories.