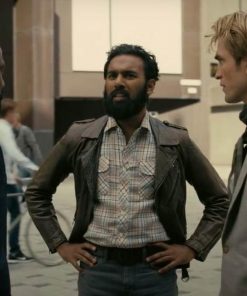 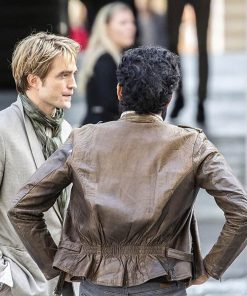 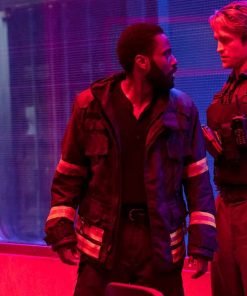 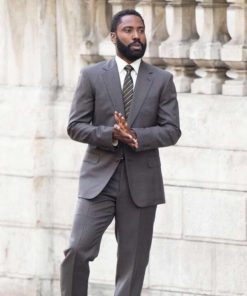 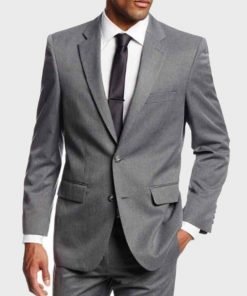 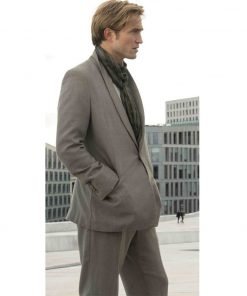 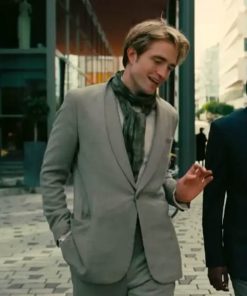 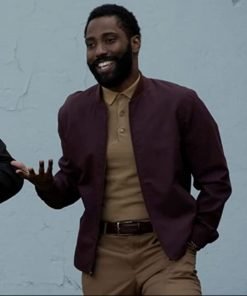 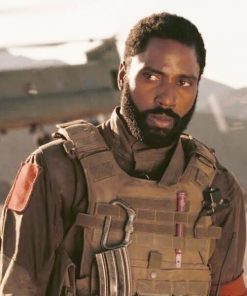 Still Star-struck By Tenet? Here Are Its Marvelous Outfits To Take That Feeling Onto The Next Glamorous Level!

From challenging everyone’s mind capabilities with The Prestige to depicting the phenomena of unconscious dreaming-reality in Inception, Christopher Nolan has done it again, and this time his sci-fi experiment is named Tenet. Being a fan of sci-fi movies and especially following the movie genius Nolan, watching Tenet has been anything but a massive treat for all of us. However, we all know that Nolan’s movies always require multiple rewatches to understand the movies’ plot; just like that, the recently released film Tenet has once again left everyone confused. But that’s the signature style of Christopher Nolan, right? Throwing in the details with exceptional cinematography, hiring a high-budget talented cast, and inventing a complete powerhouse with an intriguing time inversion plot, you can say anything but can’t disagree with the excitement that comes with all of this.

Tenet’s plot revolves around the central character, the Protagonist (John David Washington), who gets recruited as an undercover CIA agent is assigned with the assignment named ‘Tenet’ that requires saving both present and future worlds. As the story progresses, the Protagonist uses the time inversion to move back to the past to undo the WWIII that has destroyed the future. The key while watching Tenet is to keep your full concentration on the screen, even blinking for a few seconds can make the plot difficult to understand, and the movie’s end is by far the most complicating yet captivating thing to exist. In between, the leading character also faces other exceptional characters such as Neil (Robert Pattinson), Fay (Martin Donovon), Kat (Elizabeth Debicki), Ahmad (Himesh Patel), etc.

Now, returning to our main concern after discussing Tenet’s basic plot and cast details is exhibiting the star-studded Tenet Outfits, which you can buy here at Hleatherjackets (HLJ) within an instant.

Elizabeth Debicki’s character Kat is an art auctioneer who also happens to be the wife of a Russian oligarch, Andrei Sator. Further, her relationship with the movie’s villain ends up being the essential key to saving the world from destruction. Apart from this, Kat is also a fashion genius, and her remarkable fashion sense is leaving an everlasting fashion impression on the audience.

The actress’s Tenet Kat Red Coat offers a pure cotton blend fabric exterior and a viscose lining interior stitched to perfection with a double-breasted buttoned front, lapel collar, side waist-pockets. Besides acknowledging Debicki’s brilliant acting, buying this outfit of hers could also be a way to complete a star-studded fashion dream of yours!

After gaining massive recognition from the movie Yesterday and a recently released tv-series, The Luminaries, Himesh Patel is ready to turn heads once again with his character, Ahmad, in Tenet. Ahmad is a smart associate of Neil, an incredible drug dealer who makes no errors and even manages to pull off a massive action sequence with Neil, the Protagonist, and Kat in a tricky covert operation.

Amidst his tv presence, people loved his-inspired Ahmad Tenet Leather Jacket and can’t seem to get over it anytime soon. With having a real leather fabric exterior and viscose inwards lining, the brown-colored jacket has eye-catching features such as branded zipper front, lapel collar, inside-out pockets, and enough panache to make your outfit stand out, even in a crowd!

Shop more from the HLJ’s exclusive Tenet Jackets and Coats collection, and also check out the famous Hollywood TV Series Jackets, available at a discount now.