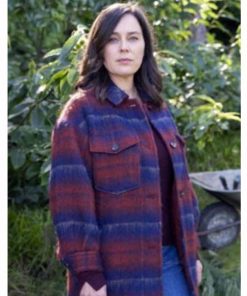 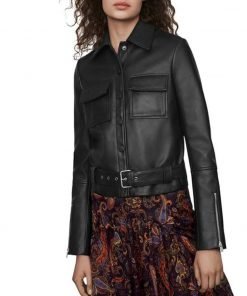 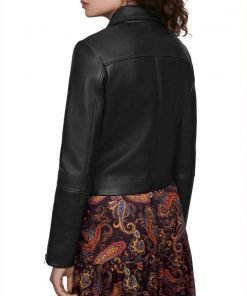 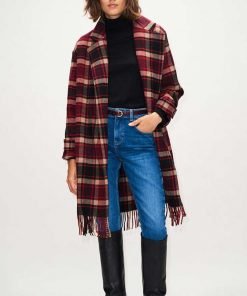 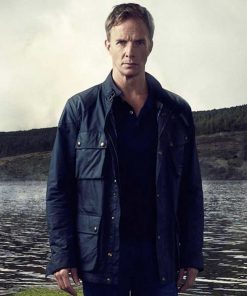 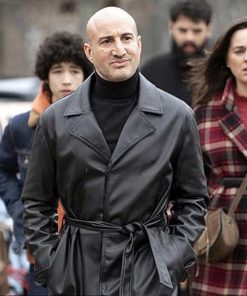 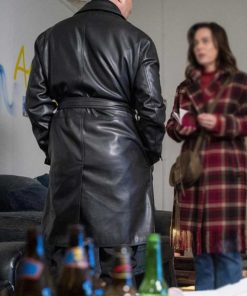 Here’s What You Should Know About The Recently Released Mysterious-thriller, The Drowning Mini-series!

If you’ve enjoyed watching mystery/thriller series in the past, then get ready for the other one that’ll make your year even better! The recently released mini-tv-series, The Drowning, is gaining recognition not only for its intriguing plotline, cast, details but also for its exquisite outfit collection that merely looks breath-taking. Thus, if these details are exciting you already, then get ready to read everything about The Drowning and give yourself a worthy head start before streaming the show!

What’s the plot of The Drowning tv-series?

The Drowning series plot revolves around the fictional story of a mother, Jodie, who’s grieving over her young son Tom who went missing ten years ago near the lake, and later everyone presumes that he might have drowned in that lake. Fast forward to the present time, Jodie’s happy marriage doesn’t exist now as her ex-husband left her for her best friend. Things aren’t going well until one day, Jodie sees a glimpse of a teenage boy in her town and gets convinced that the boy might be her long-lost son Tom. After certain investigations, she finds out that the young boy isn’t Tom, goes by the name Daniel, and doesn’t remember anything either. However, there’s a certain mystery about Daniel that makes Jodie want to believe that he might be her actual son. Sadly, when she tries to convince others about her instincts, no one believes her except for her brother. Since we all know the things are not what they usually appear to be; hence, this four-part series portrays all the mysterious and hidden truths that Jodie will find while looking for her son.

Who’s in the cast?

The Drowning cast includes the multi-talented and award winner Jill Halfpenny as the show’s leading character Jodie. Some people might even recognize her from Eastenders. Joining her in the leading roles is Rupert Penry-Jones as Jodie’s husband, Mark, and Jonas Amstrong as the faithful brother, Jason. Other than these, Deborah Findlay as Lynn, Cody Molko as Daniel, Jade Anouka, Dara Devaney are also a part of The Drowning’s main cast.

As much as the plot and cast sound interesting, believe us, The Drowning outfits collection is no less! From portraying each scene exceptionally, the actors have also exhibited multiple fashion moments in between that just lures everyone’s attention right away. With that said, we’ve sorted out the top 2 apparel from The Drowning merchandise that’ll be soothingly perfect for you.

Since no one can beat the sole panache that a checked coat has, how about we add some fringes in it to make it even more unbeatable than ever? Sounds exciting? Then, head straight to check out The Drowning Checked Fringe Coat; you won’t regret it! With an eye-catching red, black, beige-colored checked print, minimal yet appealing features that include fringed cut, and perfect stitching, you’ve got to wear this hottest trend of the season right now!

Not a fan of trench coats? No problem, because no matter what happens, you can never go wrong with a classic cotton jacket! So, don’t invest your money in other timely trends, and save it for the worth-buying The Drowning Mark Jacket.

Embrace your shopping fandom for The Drowning outfits by shopping at HLJ!

Hollywood Leather Jacket (HLJ) is your perfect place for shopping all the tv-series inspired clothing collection, including the in-demand The Drowning Jackets and Coats, available at endless discounted prices and exciting offers that you can avail right away.