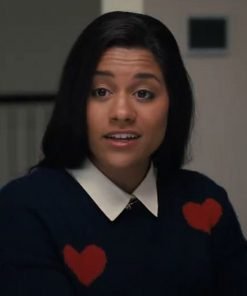 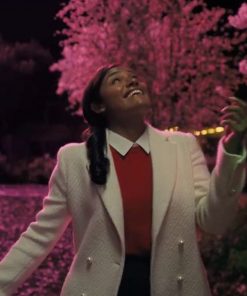 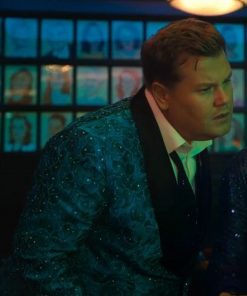 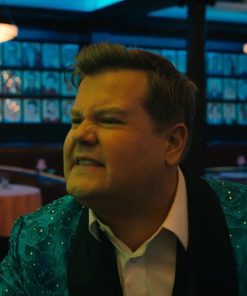 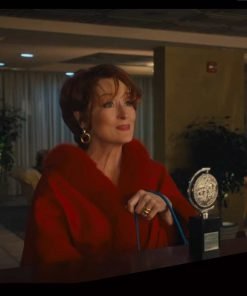 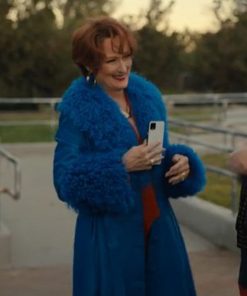 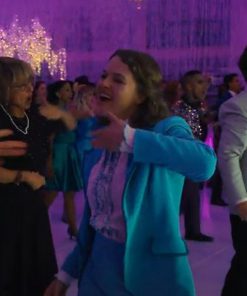 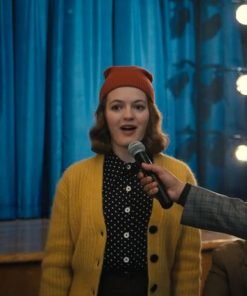 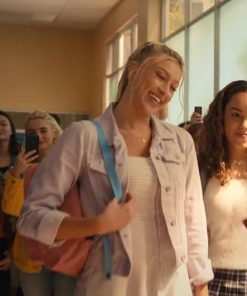 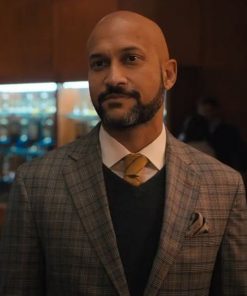 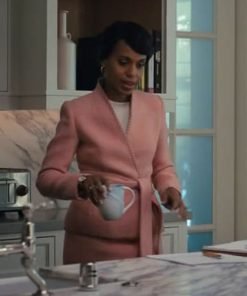 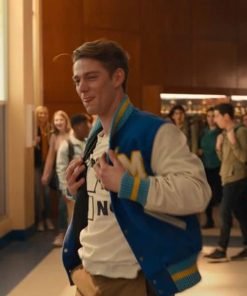 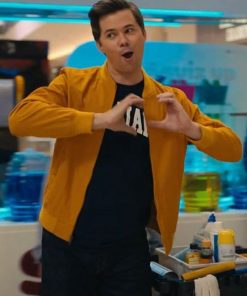 This Season, Relive Your Prom Sparkle By Wearing The Prom Outfits!

For every student, prom is always full of unexplainable emotions! The dance, partners, awards, having the best time of the life, and passing out, there’s so much that happens in just a few hours. However, the feelings stay till the end, and thinking about recreating the same magic can seem impossible too, but not anymore! The Prom movie is releasing this season, and it will give you all the deja vu vibes with an unpredictable twist. So, if you’re up for having a prom again amid this quarantined life, then start looking for The Prom Outfits already!

With love, everything is possible, even going as a same-sex couple to a prom!

The Prom movie is all about forgetting the old ways and letting the love win! In a high school, two girls want to go as a couple on their upcoming prom; however, things don’t go well when one of the girl’s and the PTA teacher opposes that decision. But as there’s no chance that we let that love die, so at the same time, another filmmaking pair approaches them and starts covering girls’ epic love story.

How can we not tell you about the talented cast of The Prom?

There are multiple familiar faces in the movie and even a newcomer, which makes everything even better! The movie features newcomer- Jo Ellen as the highschool girl (Emma) and Ariana DeBose (Alyssa) as her girlfriend. Then you will find James Corden (Barry Glickman) and Meryl Streep (Dee Dee Allen) as one of the leads. To support them, Nicole Kidman (Angie) and Andrew Rannells (Trent) are starring as fellow washed-up actors. And Kerry Washington is our conservative PTA teacher, Mrs. Greene.

This season, change the way you’ve been dressing up for prom all this time!

Since we are talking about recreating your memorable prom moments, how about changing it a bit this time? As the movie’s story is itself unique; thus, how about rocking a blazer-jacket this time instead of a usual long dress? So far, people had only a glimpse of The Prom wardrobe, but they are already rooting for The Prom Jackets, Coats, and Sweaters collection! If this sounds intriguing, then start exploring The Prom merchandise, and don’t forget to pick Jo Ellen’s blue blazer as it’s just breath-taking!

Hleatherjackets always know what you might’ve been looking for!

For a long time now, Hollywood Jackets (HLJ) has been successfully satisfying its customers by providing the best services with high-quality apparel at affordable prices. It doesn’t matter if it’s a seasonal shopping, religious, or for any social event; we always keep our stock updated and up to fashion standards. So if you want them Movie Jackets or tv-series ones, you know from where to get them! And with our tremendous styling blogs, you can never fall behind when it comes to dressing exquisitely. Do the shopping, and always be confident about your preferences.