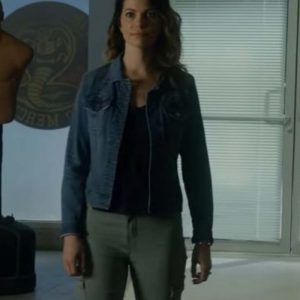 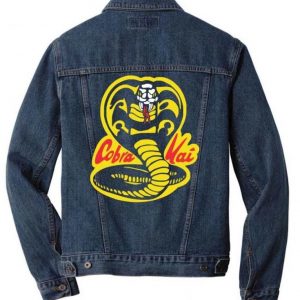 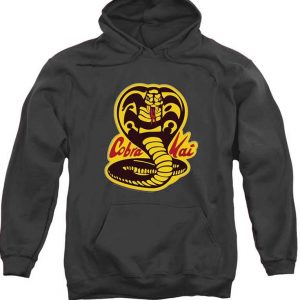 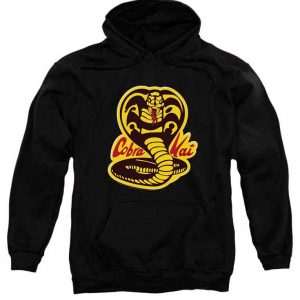 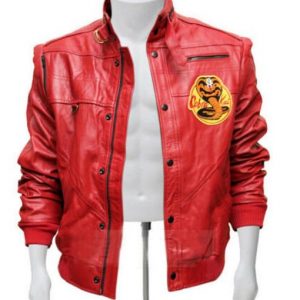 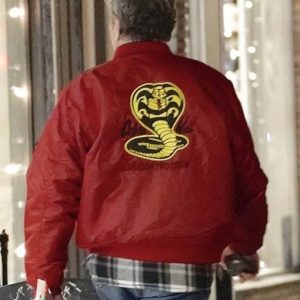 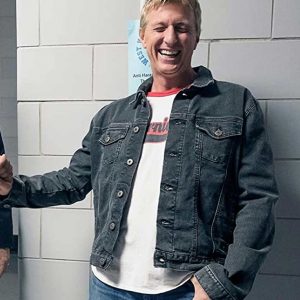 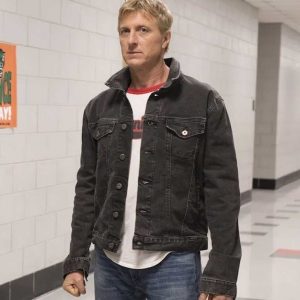 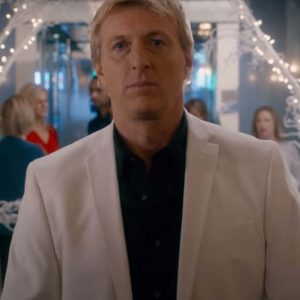 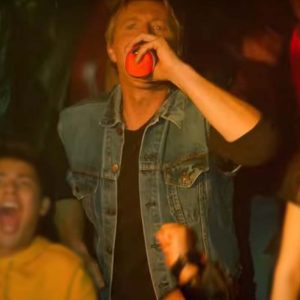 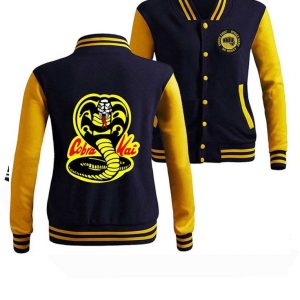 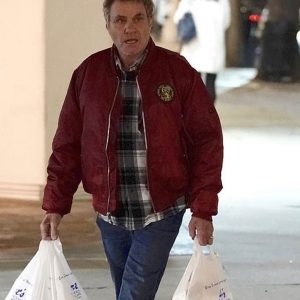 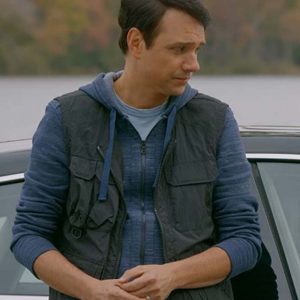 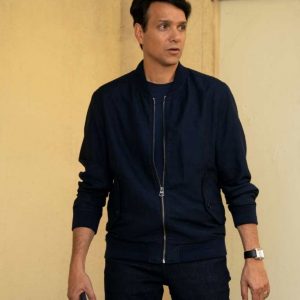 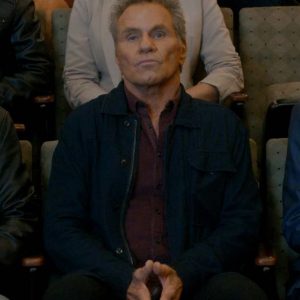 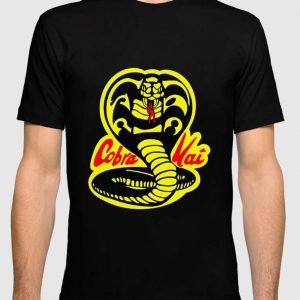 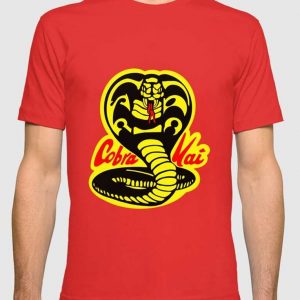 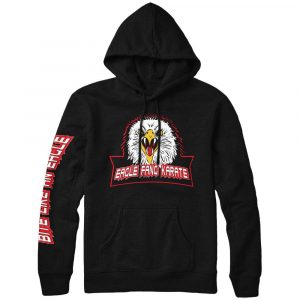 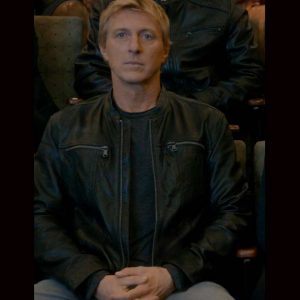 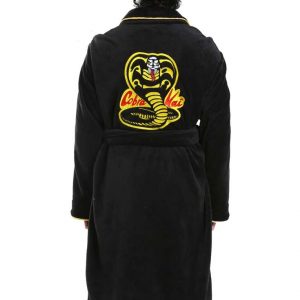 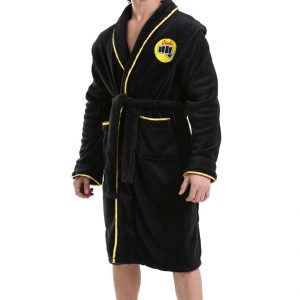 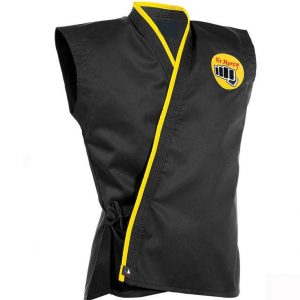 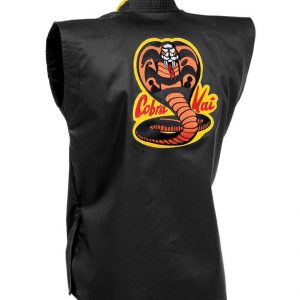 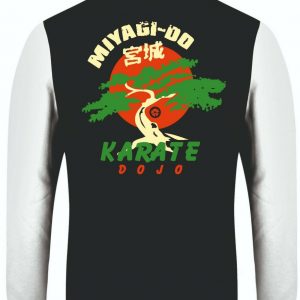 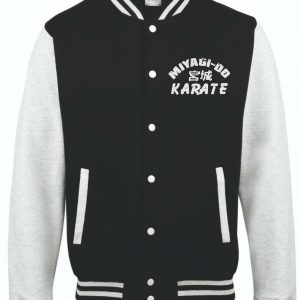 Want some action? Prepare for Cobra Kai a film series based on the karate kid film series. The series revolves around the character of a karate kid played by Johnny Lawrence. He debuts against the hero Daniel. At first, his moto was to keep on fighting hit hard with no mercy but martial arts is not just about hitting hard but is about patience, consistency, and practice. The cobra kai had won 4 championships. His moto was to win the battle every time by striking first to knock out the opponent immediately. No wonder you’ll enjoy the comedy and action-based series with such an amazing plot and performance. Furthermore, the legacy of the karate kid continues while staying true to the character.

During a special conversation, the karate kid is seen to solve the mystery that who would be the villain in the show. You will be surprised to see while drinking hard and living in the shadow of successful formal rival Daniel, Johnny decides to reopen the Cobra Kai karate dojo as his past haunts him. Which was the real shock for Daniel and later he learns about a violent altercation from sam’s crush Kyler. Daniel was leading a comfortable life until he finds out that his old rival has returned and opening the dojo again which leads to teenage issues. Meanwhile, Johnny started coaching his neighbor boy named Miguel in karate. He started to recruit even more students to join the dojo. After getting troubled by her daughter’s friends he started to chaperones her high school costume dance.

In one of the episodes of this action-adventure film Johnny’s dojo class attracts a group of misfits while his son Robby, who harbors gets a new job while Samantha makes a new friend in science class. The best scene is when Johnny prepares his Cobra Kai students for the next All Valley Tournament and in turn, he his motivated to clean up his life. Daniel did not know the new recruiters’ background but as the event begins it seems to him that nothing has changed. Even though Johnny makes an effort to move forward he confronts Daniel about the assault on his property. While the attempts ease Johnny makes them revisit the past together. As the high anticipated All Valley tournament begins Johnny and Daniel are seen on the opposite side again. Except for this time the new generations of karate students are the combatants.

But here the question arises who will pay the price for ultimate victory? Before you get on to find out the answer to this. Let me surprise you with special Cobra Kai Jackets inspired by this famous comedy-drama. Moreover, you must be wondering to find out the Karate Kid Collection so this is your lucky day. Because seeing the demand of the fans we also bring you the complete collection including the Cobra Kai Bomber Jacket, Cobra Kai Red Jacket, and others which are of amazing quality and versatile outlook. They not only look stylish but dangerous best to gear up for the next battle. Moreover, these Cobra Kai Hoodies are best to create formal yet smart-casual appeal. Going for a night out with the gang stylize these Cobra Kai collections to be a legend. In this category, you’ll explore a varsity jacket, denim jacket, bomber jacket, and Cobra Kai uniform. Additionally, the Cobra kai jacket is a perfect staple to transform you into the biker legend.