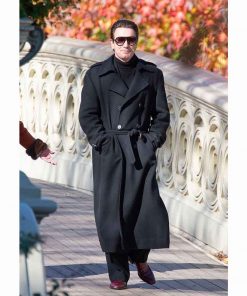 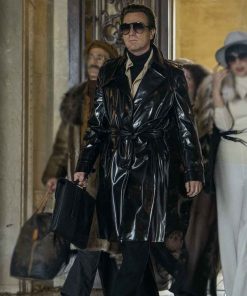 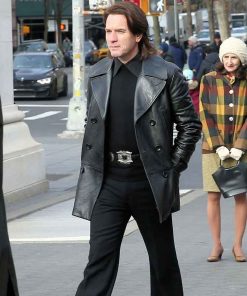 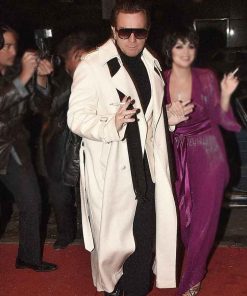 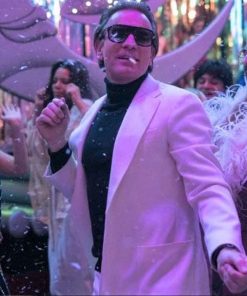 Since Everyone’s Going Crazy Over A New Documentary-drama, Halston, Here Are A Few Facts About The Designer!

Roy Halston Frowick, aka, Halston was the prominent fashion icon of 70’s American fashion, who changed everything with his unique creativity. Halston had a high-profile social circle throughout his career and customized brilliant apparel for them as well. Further, he became the first to license his name and gained massive fame for centuries until his own negligence towards things ended up destroying his career.

Recently, Ryan Murphy has just released a documentary drama featuring Ewan McGregor as a leading character, Halston, and let the audience walk through the rise and tragic downfall of a gem that we lost long ago, Halston. Hence, if you’re planning to watch the series anytime soon, do read these intriguing facts about the designer that you should know!

An Inspiring Start Of Halston That Needs More Appreciation!

It all began with Halston working his way up with designer hats and then moving on to chasing a dream of owning an all-apparel store by running an exhibition that was a disaster. However, Halston didn’t lose hope even after all that and created something extraordinary with his creative mind; soon, the fashion designer rose to fame and lived the best times of his life. His initial struggle is nothing but an inspiration for all of us.

Halston Pursued The Aim Of Breaking The Gender Stereotypes From The Start.

Halston didn’t believe in certain boundaries whenever it came to flourishing his work and turning his fashion dream into a reality. Hence, the famous American designer launched a unisex clothing line that notably suited all men and women. Further, his collaboration with an affordable store depicted his passion for making his clothing collection available for everyone, regardless of the differences.

The Worth-mentioning Creation Of Halston;

Although Halston created multiple worth-mentioning creations throughout his career, most people can’t get over the designer’s signature halter dress, aka, the significant representation of women’s nightlife. The dress consisted of sensational flattering features that gave the perfect silhouette vibe, which has always gained immense recognition in all centuries. And even after retiring, Halston continued to create customized dresses for both of his close friends Liza Minnelli and Martha Graham.

Halston received four Coty Awards amidst 70’s/80’s for his work in millinery and fashion and even got the chance to be inducted into the City Hall of Fame in 1974. Further, he also had famous clients such as Marlene Dietrich, Diana Vreeland, Elizabeth Taylor, etc., and participated in the Battle of Versailles fashion show (1973) alongside Stephen Burrows.

A Tragic End To A Beautiful Life

No doubt, Halston gained fame and lived the best years of his life during the ’70s and ’80s. Unfortunately, his life met with a tragic end when he failed to complete his commitments, started using drugs, got fired from his company in 1984, and died of lung cancer & aids-related diseases.

Even though Halston is no more, yet his story and work are still being told. And to pay tribute to America’s iconic fashion designers, HLJ has sorted out an exquisite Halston Outfits, jackets, and coats collection that you should check, including Halston 2021 Ewan McGregor White Coat & Ewan McGregor Halston 2021 Checkered Coat.