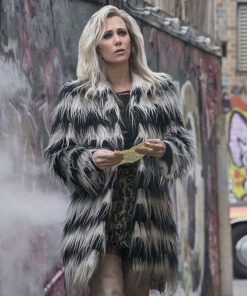 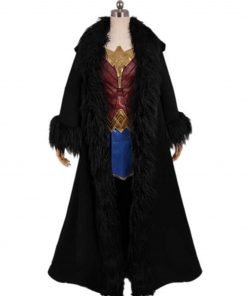 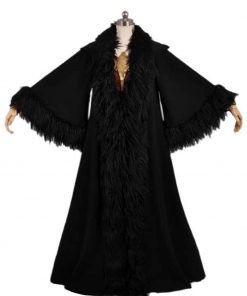 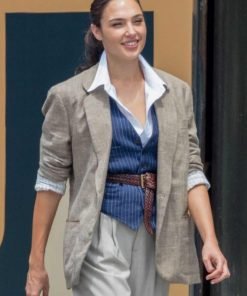 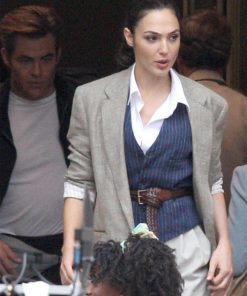 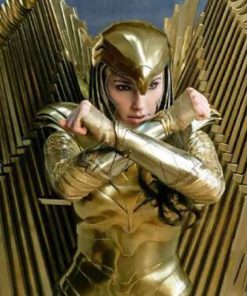 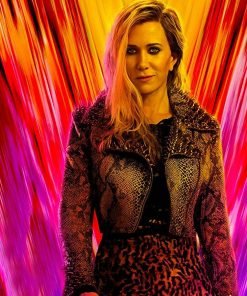 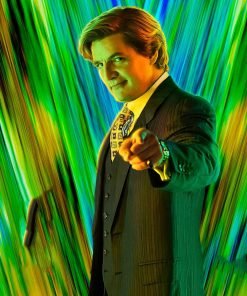 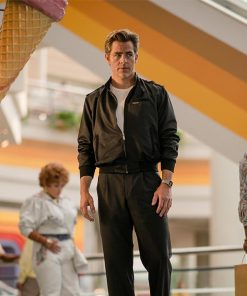 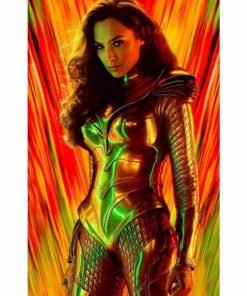 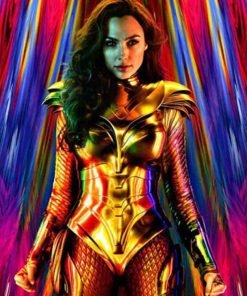 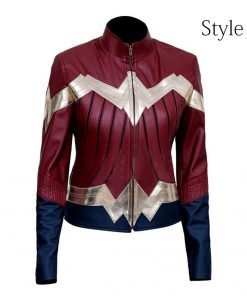 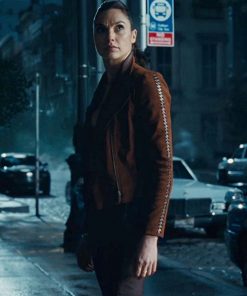 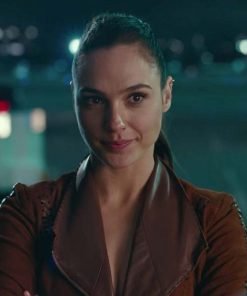 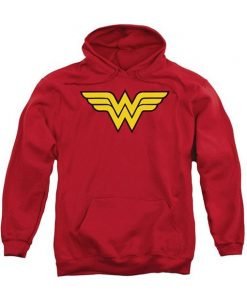 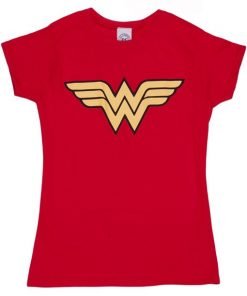 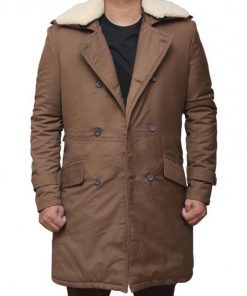 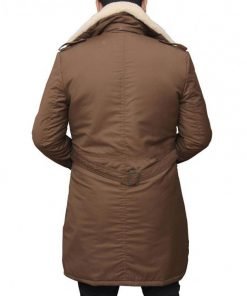 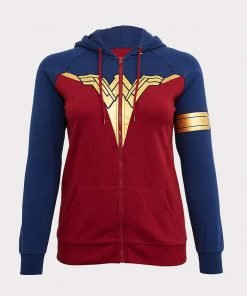 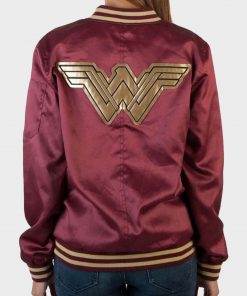 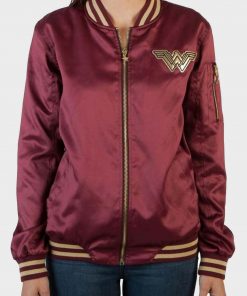 After centuries of cheering and embracing the powerful character of Wonder Woman, it’s time to take things to a whole another level and celebrate her wisdom more dynamically than ever! Recently, the most-awaited movie of all time, Wonder Woman 1984, has just got released, and ever since then, everyone is looking forward to not only streaming the movie but also to fill their wardrobe with the trending Wonder Woman-inspired clothing apparel immediately. Fortunately, if you’re one of them, too, then allow us to take you on the journey of understanding Wonder Woman’s character in depth while exhibiting the character’s currently trending as well. So, let’s just get started!

But first, how does an introduction of Wonder Woman sound?

Firstly introduced by the creators, William Moulton Marston and Harry Peter, Wonder Woman stole everyone’s hearts with her charming enthusiasm and much-needed feminism when she appeared in DC comics in 1941. Later on, the character grew up to be the symbol of divine feminine power that doesn’t need to be saved and knows wherever she’s headed. Even after working with her powerful co-workers, Batman and Superman, Wonder Woman has never been overshadowed even for a minute and stands for justice whatsoever. So, if you’ve been following this incredible DC character from the start, you’d have known how she’s not here to play!

Next up, the powerful background!

Sometimes, most people have doubted the power of Wonder Woman, and with that said, we’re here to clear all the doubts. Wonder Woman’s birth was no ordinary; her mother formed her out of clay, and she was later brought to life with the blessings of Greek gods. As a result, her powers were fused with the superhuman strength from the Goddess of Earth (Demeter) and the God of Messengers (Hermes). But this doesn’t stop here, at the character’s 52nd reboot; the creators associated her with being the daughter of the king of the Gods (Zeus). And the DC universe is also following the same origin. Now bow down to the Princess Diana of Themyscira, aka Wonder Woman!

From where did the fashion element get fused with Wonder Woman’s character?

Just like every other superhero has a secret identity, Wonder Woman is also known as the Diana Prince. Throughout the eras, the character’s storyline has changed multiple times, and just like that, there’s also a story of Wonder Woman coming across with her doppelganger Diana Prince, who used to work as an army nurse. Wonder Woman struck a deal that allowed her doppelganger to be with her fiance in exchange for her credentials. She continued to work and live as Diana and even got promoted to lieutenant. However, when Diana lost her powers, she started working in a trendy fashion boutique, and that’s where the irresistible fashion charm came into Wonder Woman’s life!

From Cathy Lee to Gal Gadot, the journey of Wonder Woman’s character is just remarkable!

Cathy Lee was the first one to be featured in the first-ever Wonder Woman movie in 1974, and today, Gal Gadot has just made us fall in love with Wonder Woman even more! Till now, the talented actress has worked as Wonder Woman in multiple movies including, Batman v Superman: Dawn of Justice, Wonder Woman, Justice League, and the recently released sequel Wonder Woman 1984 (2020).

No matter what happens, all of those with divine fashion tastes can never miss out on the chance of exploring the worth-buying Wonder Woman outfits collection. And that’s why we’re here to recommend one of the Best Wonder Woman Outfits that you can get right away!

Leather jackets never disappoint, and they can never when they’re inspired by our fashionable goddess Wonder Woman! With the authentic leather fabric, vibrant colors, fascinating features, and powerful WW logos, this one is currently the most bought apparel nowadays. So better stock it before it gets sold!

If you’re not a fan of jackets, there’s nothing to worry about! This enchanting Wonder Woman 1984 Cloak will not only grab everyone’s attention but its exceptional features and panache are merely unbeatable! Plus, the black color always drops the finest fashion moment!

How can anyone ever say no to a perfectly stitched varsity jacket? Varsity jackets are ruling our modern-day fashion kingdom for all the right reasons. And when such edible fashion gets inspired by the iconic Wonder Woman, it’s just impossible to say no!

HLJ is here to help you in recreating all Wonder Woman’s exotic fashion moments!

Hollywood Leather Jackets (HLJ) knows how to help you in dropping those worth-watching Wonder Woman’s inspired fashion moments by providing you with the best Wonder Woman Jackets and Coats collection! Just order your desired apparel and leave the rest to us!