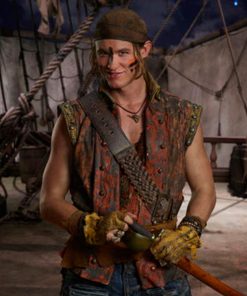 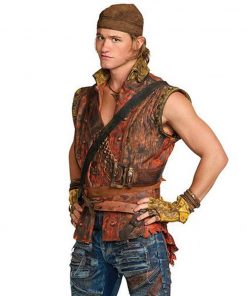 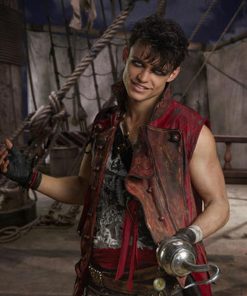 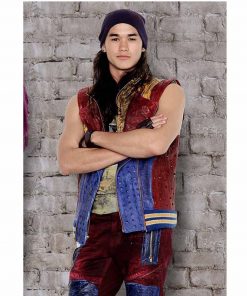 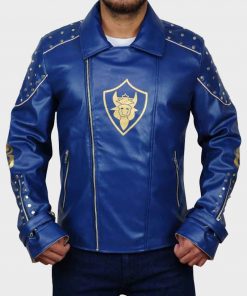 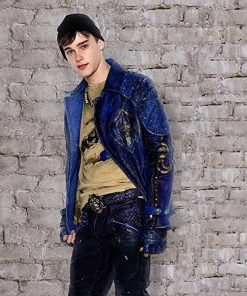 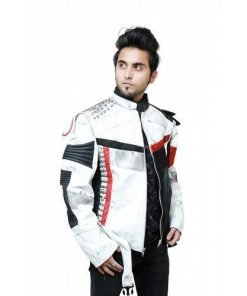 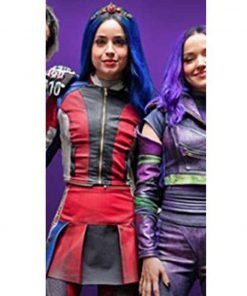 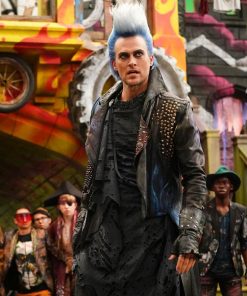 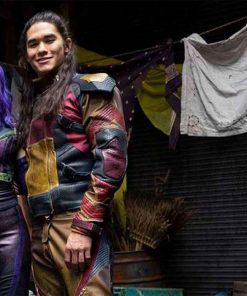 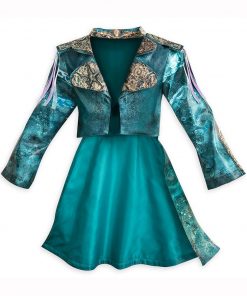 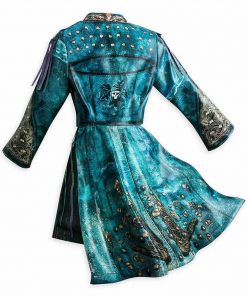 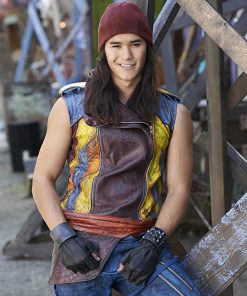 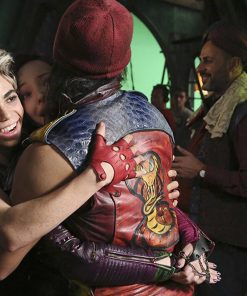 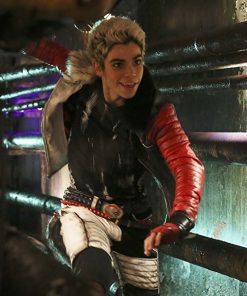 After watching tons of movies made on Princesses and prince charming, in 2015 Disney realized that it would be a good idea now that most of the Disney watchers the 90s kids have grown enough to know the concept of right and wrong, they should see something other than Disney princesses. This idea threw them to the stage where they could portray the life of the villains and what happens to their families.

Descendants, as the name suggests is one of the Disney movies in which they have shown the kids of Maleficent, the Evil Queen, Cruella de Vil, and Jafar. These kids want to free their parents from the prison and so they are now on a mission to rob the fairy God mother’s magic wand.

The Descendants Jacket story is epic, the costumes the places the destinations, everything. This Descendants Jacket is the reason we have brought you this category. This idea will help you make your wardrobe colorful, bright, and witchy. Are you ready for it? Get ready because we are taking you on a ride to explore the coolest Descendants Jacket Disney has come up with. We have these in different colors, different villains, and kids and the range of sizes will amaze you further. If you want to suggest or give an opinion you’re free to do it.

What are the descendants about?

The descendant is about the kids of the evil and how they deal with their lives.

What is this category based on?

This Descendants Jacket is based on descendants of a Disney movie, which has the third part out now.

What do you have in store for me?

Apart from Disney princess clothes, we have evil kings and queen’s clothes and their descendants too.

How many colors are available?

There is a wide color range but these are adaptations, so we have kept the original colors mostly.