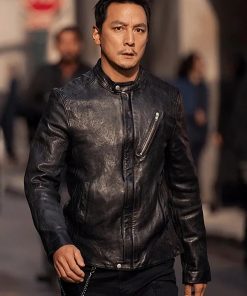 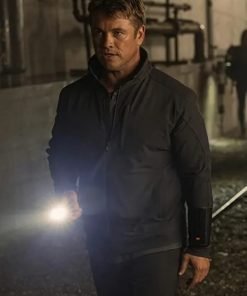 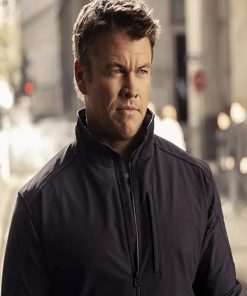 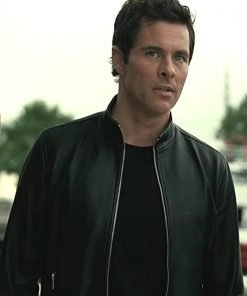 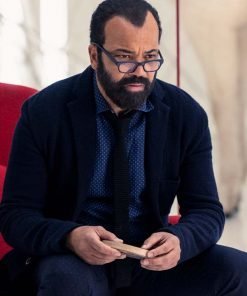 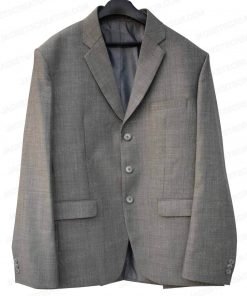 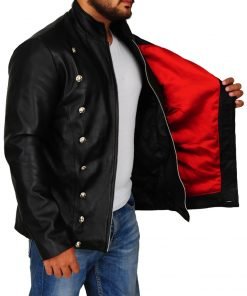 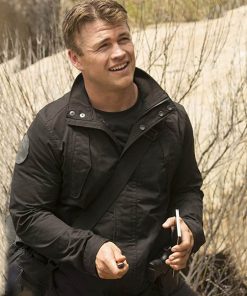 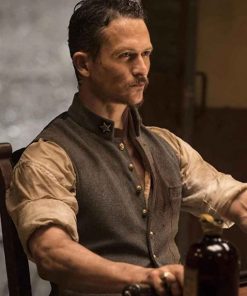 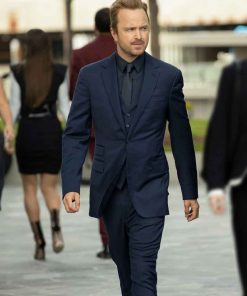 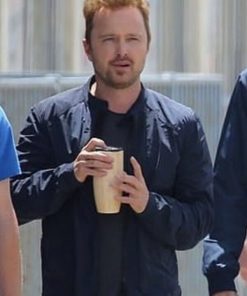 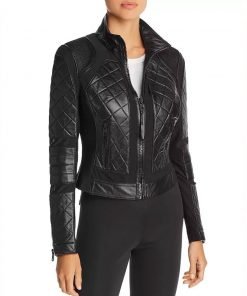 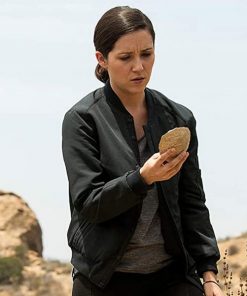 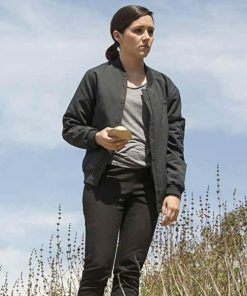 With Westworld’s Season 4 Coming To Screens Soon, Here’s A Quick Outlook On The Show’s Best-selling Outfits!

Initially started in 2016, the Westworld tv-show revolves around the story of an exotic theme park named Westworld that allows people who can pay for its entrance ticket to live and spend their time limitlessly. But the plot is not that simple; the park’s hosts are none other than the real-life robots created by Partners Arnold Weber and Robert Ford. The robot-hosts let the people fulfill their fantasies of any sort without harming anyone.

So far, the show has released three intriguing seasons, which you can stream right away at HBO, Hulu, Amazon Prime, etc. Plus, with the recent news of the show’s fourth season coming to screens in the upcoming year, everyone is hyped up for almost everything, especially the Westworld jackets and coats collection, which is merely unignorable! Hence, to make the entire process easy for Westworld fans and our customers, we’ve already sorted out the top-selling three apparel, and you should take a look at them right away!

Occurring as one of the main characters on the show during season one, the actress Tessa Thompson has exceptionally nailed her acting skills as Charlotte Hale, the director of Delos. Throughout the show, Charlotte’s story is quite complicated yet worth following, from being a mysterious character preset during the host massacre, surviving the attacks, killing others, only to be killed by Dolores at the end, and giving Dolores a perfect opportunity to use her body as a temporary host-bot, the audience has seen a lot of Thompson, and still, we’d be asking for more scenes of her!

Although Charlotte has depicted multiple fashion statements that you can track right away, yet her one iconic moment in the best-selling Westworld Charlotte Hale Coat is driving every fashion enthusiast positively crazy out there, and after taking a look at this apparel, you’d act the same! Besides, who doesn’t love stocking the exquisite cape coats up their closets anyway?

If you’ve watched the show, you’d know how fierce not only this character’s fashion sense is, but also her raging personality, which never settles for less! Played by the actress Evan Rachel Woods, Dolores Abernathy is one of the first human-turned-hosts who’s perfectly alive and looking incredible in her new body. Starting her journey normally, killing Arnold after solving the maze through reaching out to her consciousness, transitioning into the vengeful character in season two, and escaping the park in Hale’s body only to return, you should pray not to cross path with this leading character, who’s ready to fight her enemies at any time!

Since she dresses just like her challenging persona now, we’ve got her-inspired Westworld S03 Evan Rachel Jacket, a perfect choice for this season!

Last on the top’s list is Westworld’s most-wanted charm for a while, Hector Escaton (Rodrigo Santoro). Initially, Hector was created to thrill park with his heart-breaking vibes, villainous rage, and selfish romance. During his first scenes, he was only a deceiving love-interest of Hale and later became a sentimental character when Maeve convinces him to die with her. After nearly escaping death in season two and trying to regain consciousness while looking for a way out, the character dies right after trying to wake up for real.

You can shop the character’s influenced best-selling Westworld Hector Escaton Jacket at a discount ASAP!