Harley was a certified Psychiatrist but somehow because Joker was intriguing and mysterious, he sucked her into the crazy world. We can write an entire thesis over this particular character and it still won’t be enough and complete. Margot Robbie has so finely and gracefully presented the character of Harley within the movie that nobody even remembers the Harley from any of the films before. She is that the perfect combination of cute and crazy who is hooked on to her man. The man who has sucked her into the mess with in the first place she was a simple woman pursuing her career she took a 360° turn and morphed into this completely different and crazy woman.

You’ll see her saying such a lot random stuff to people she couldn’t fight in suicide squad, she she could be beaten but she is not beat. She always and always make an amazing entry.

The Harley Quinn Red Jacket is made up of satin material, the collar is short rib knitted and stand style. The sleeves are long with rib knitted cuffs. The front has a zip styled cuff. The inside is lined with viscose cloth. *Joker’s property* is written at the back in golden. This a mix of golden, blue and red.

Another major reason of her huge fan base are her dreamy attires especially the one on your screens. With this iconically dapper Harley Quinn Jacket, she has created magic on the screen and you can do anything but resist taking your eyes off her. We saw people crazily demanding a recreation of this alluring and glamorous attire. As crazily as their Quinn loves the Joker!

So, here is the much anticipated replica for all the fans going gaga over this uniquely attractive outfit. This game changing jacket is made outstandingly out of premium quality and 100% original satin fabric. Which has sleek viscose lined inside of it that absorbs any appearing moisture and provides you as much of warmth, ease and comfort it can. There is an utterly glowing logo of a Joker’s property stitched wonderfully at this Harley Quinn Suicide Squad Jacket back and shows. How unapologetic is you Quinn about everything. The out of the world color combinations of red, blue and golden is pretty enough to captivate your eyes and will surely help you dominate wherever you will grace this perfectly trendsetting outfit. With those four spacious pockets, this outfit offers you enough space for your belongings the rib knit cuffs are another treat adding on to it.

So, here is a brilliant chance for you to exhibit your inner Harley Quinn as we bring you this Harley Quinn Jacket she wore in Suicide Squad for $69 only!

What is Harley’s character in the Suicide Squad?

She plays an absolutely psycho lover of the Joker and is one of the deadly team members of the supervillains assembled by a US Intelligence officer for a top secret mission.

Joker doesn’t love anyone and he is just obsessed with Batman. He is never shown truly caring about Harley as much as she does and basically uses her to get out of the asylum he is stuck into. It shows how complex is the relationship between them.

Who plays the character of Harley?

The beautiful Margot Robbie has played this character exceptionally and with her brilliant performance. She is one of the highest paid actresses of the industry.

When did the character of Harley came into existence?

Harley has been there with the Batman since 1992 and she appeared in the animated versions of the Batman movies. Yet it is just now in the Suicide Squad. She made a fiery appearance as the original and queen like Harley Quinn. 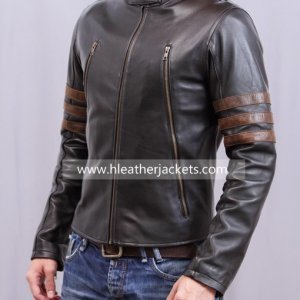 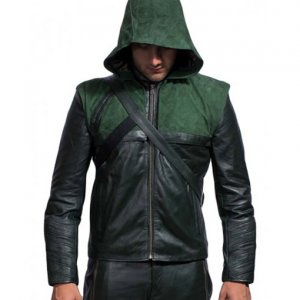 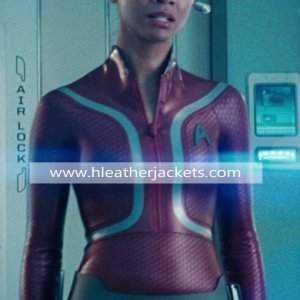