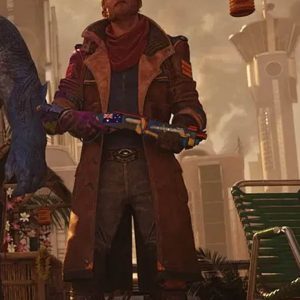 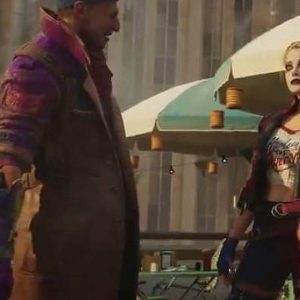 If you were a crazy fan of suicide squad then get excited because now there is a game being developed on Suicide Squad: Kill the Justice League which is an upcoming action-adventure game developed by Rocksteady Studios. The game features four of your utmost favorite playable characters which include the infamous Harley Quinn, Deadshot, Captain Boomerang, and King Shark. This game can be played solo but if you really want to play with your friends so there is a multiplayer available too.

However, we are giving you the chance to dress up like boomerang in the game so we manufactured Suicide Squad Kill The Justice League Captain Boomerang Trench Coat. This trench coat is ideal for yoy if you really are a true suicide squad fan!